If you take a decent look at the world around you, everything technological in nature seems to be shrinking. Processors are getting smaller, yet more powerful, and even Sandisk announced the world’s first 1 Terabyte memory card last September. It would only seem natural that computers will soon follow suit. Introducing the Intel Compute Card, featured at CES 2017, this pocket sized computer is going to revolutionize the way that we use tech.

Essentially, the Compute Card has all of the elements that one would find in a full-size computer. This includes Intel SoC, memory, storage and wireless connectivity with flexible I/O options. It will also feature Intel’s 7th Gen Intel Core processor. 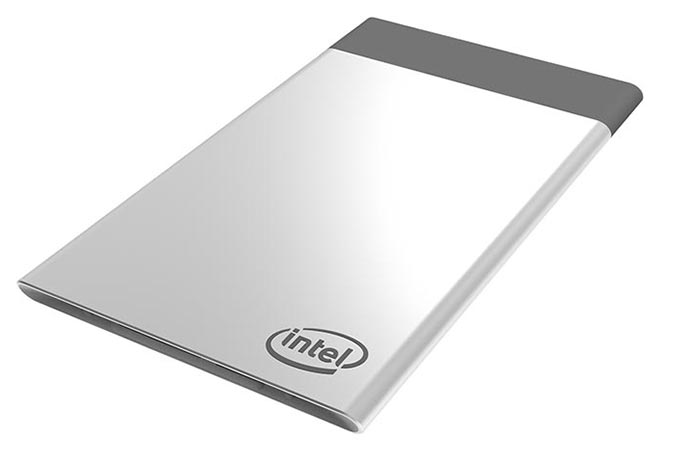 The Intel Compute Card is small enough to fit into your hand. It will also be featuring Intel’s Gen 7 Core Processors.

However, it is not meant to be a desktop PC, per se. The Intel Compute Card will be used for a variety of devices, such as interactive refrigerators, smart kiosks, security cameras and IoT gateways. This allows you, the user, and manufacturers to instantly upgrade your tech by simply installing the Compute Card into a prebuilt socket. It also means that manufacturers will be saving both time and money, since they do not have to design and validate a compute block for their particular device. They simply use the Intel Compute Card needed for their performance and pricing needs. Check out the video below. 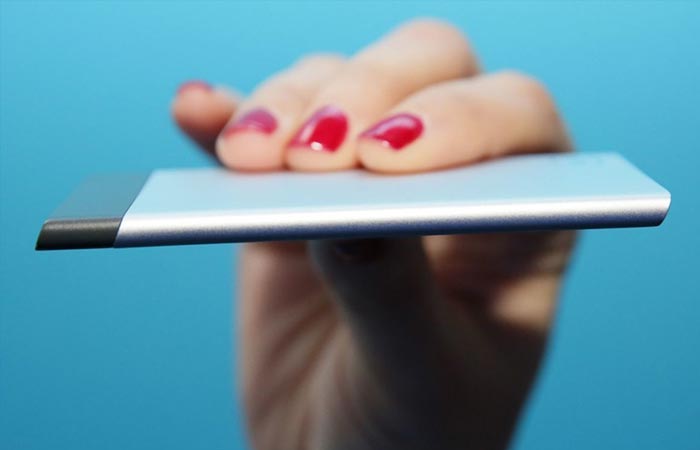 The Compute Card, essentially, speeds up the entire process of electronic goods; thus making innovation far quicker and cutting down on manufacturing times.

At the moment, the Intel Compute Card is still in development, but it will be released mid-2017. Intel is also collaborating with Dell, HP, Lenovo, and Sharp, to bring this project to life.