After a half century break, the USA is re-establishing commercial flights to Cuba. Cuba is a very popular Caribbean destination and it’s one of the favorite destinations for Canadian tourists. The commercial flights from the US to Cuba are expected to start this fall and these represent a good sign of renewing political bonds and improving the relations between the two countries. The deal was signed in Havana by U.S. Transportation Secretary Anthony Foxx and Cuban Transportation Minister Adel Yzquierdo. For the average American citizen, however, this means getting your hands on original Cohiba cigars will get a lot easier.

The deal was finalized in a ceremony at Hotel Nacional in Havana and it will allow for commercial flights to Cuba. However, Cuba’s national airlines aren’t expected to commence flights to America as this wasn’t discussed in the deal. Tourism is still out of the question as a reason for traveling to this country, but there are many legal options you can check and bypass this law. The legal reasons for traveling to Cuba range from organizing professional meetings to providing information to Cubans, so this limitation has become very blurry. 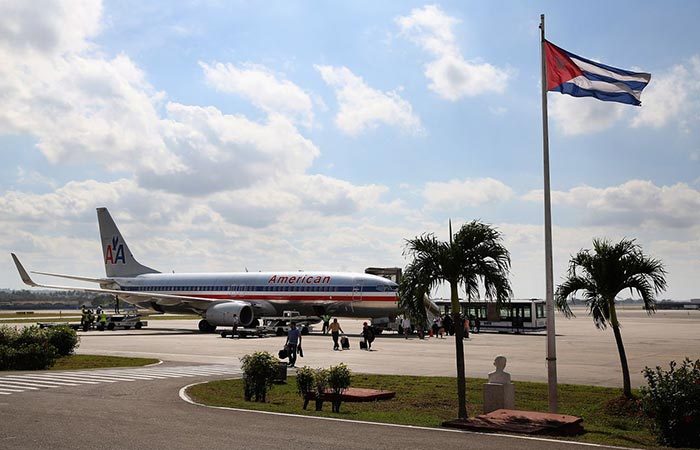 For the first time in the last five decades, airlines are given a 15-day window to bid on new routes for commercial flights from the US to Cuba. It’s expected that there will be 20 commercial flights to Havana each day, starting from fall. The rest of the flights (110 allowed in total) will be directed to other Cuban cities. Before this deal was signed, only 10-15 charter flights were allowed between these countries on a daily basis. This is a significant political step and a big effort made by the Obama administration to renew the bonds between America and Cuba broken by the Cold War. 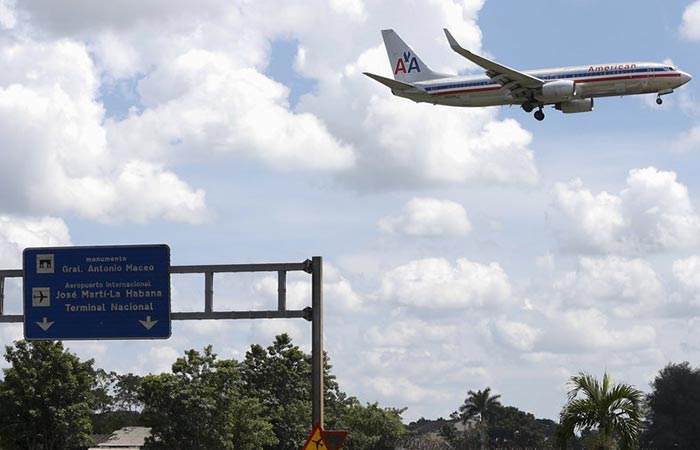 After more than 50 years, people will be able to book flights to Cuba online

This is also very good news for all the Cuban-Americans that have families to visit in Cuba as well as about 160,000 leisure travelers that visited Cuba last year. Now people can avoid the chaotic and expensive charter flights so the number of travelers is expected to rise, hopefully by the end of March. Additional services that will make traveling even easier are online booking and non-stop customer service. The airlines that will start bidding on the routes are the American Airlines, United Airlines, JetBlue Airways, Spirit Airlines, United Airlines, Southwest Airlines, and Delta Air Lines. [via] 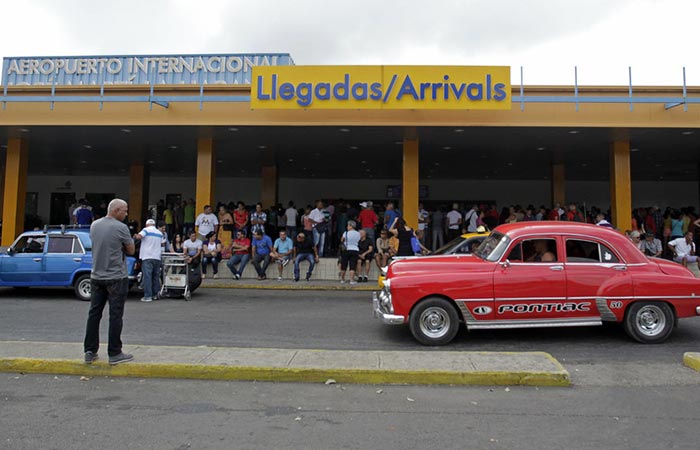 Tags: America, Cuba, Obama, tourism, USA
Homepage » Travel » Commercial Flights From The US To Cuba To Start By Fall 2016
← Previous Post Next Post →