In the wake of the current environmental issues Coca-Cola has decided to get on the bandwagon and offer their innovative solution to excessive use of plastics with the ‘Coca-Cola Second Life Campaign’. Ok, they do not plan to reduce plastic bottles consumption this way, but they will encourage people to keep their Coca-Cola bottles instead of throwing them away.

We know how smart people from Coca-Cola can be when it comes to marketing, so their idea was not to ask people to keep loads of plastic bottles, but rather to create a reason which will make people WANT to keep the bottles.

So, why would you want to keep a plastic Coca-Cola bottle? Because now you can reuse them using innovative caps which breathe new life into the bottles’ functionality. There are 6 new caps which you can tighten at the top of your empty Coca-Cola bottle and give it a whole new value. The caps turn the bottles into paintbrushes, pencil sharpeners, waterguns, bubble makers, whistles and many other more or less useful products. 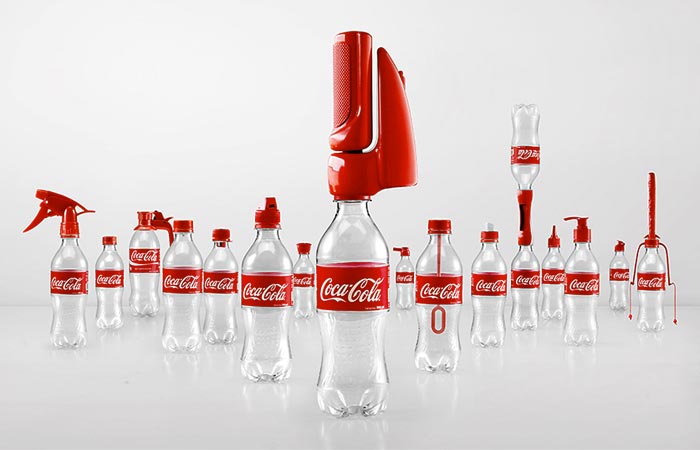 To support the campaign, 40,000 free bottle caps are to be distributed in Vietnam and Thailand. The placement was probably selected based to the fact that people in Asia are known to be reluctant to throw things away, so they might be a great starting point for the new trend which should turn a lot of attention to recycling in countries which are not very known for such actions.

So, how good is the idea? Ok, it’s not a planet-saving design, but I would not call it a gimmick either. Even though Coca-Cola will still use plastic bottles to distribute their beverage, many bottles will stay in use and not end up in trash the moment they are emptied. Having in mind the sales figures of Coca-Cola all over the worlds, the difference can easily be significant. [via] watch video below 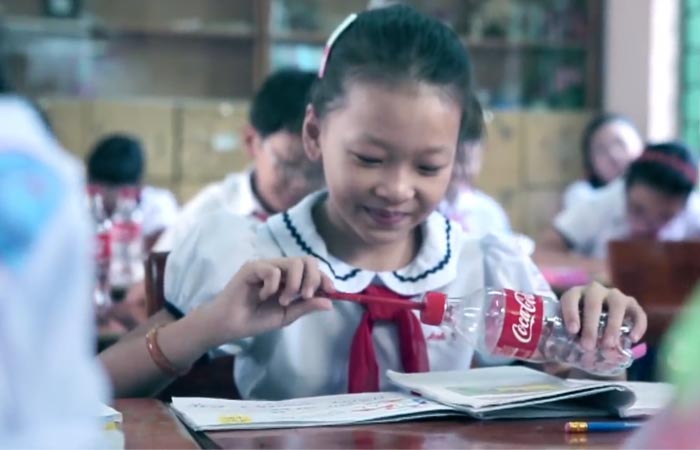 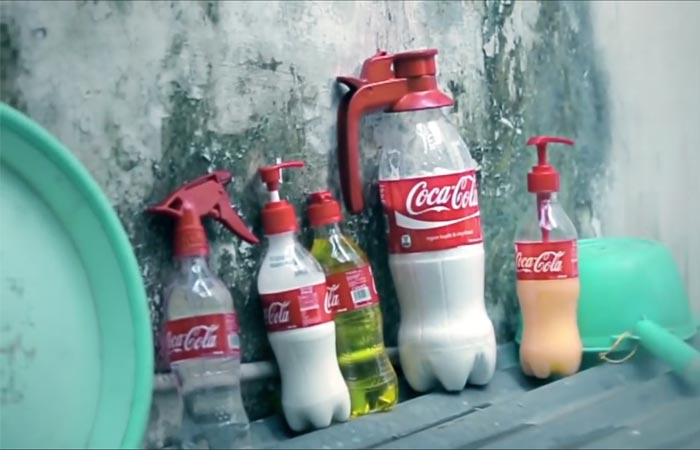 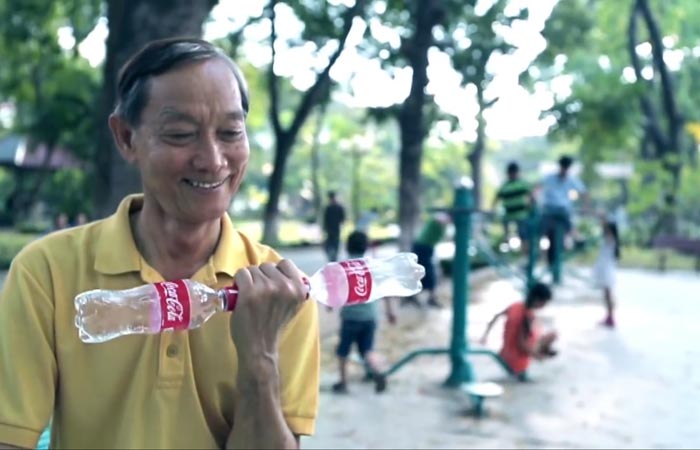 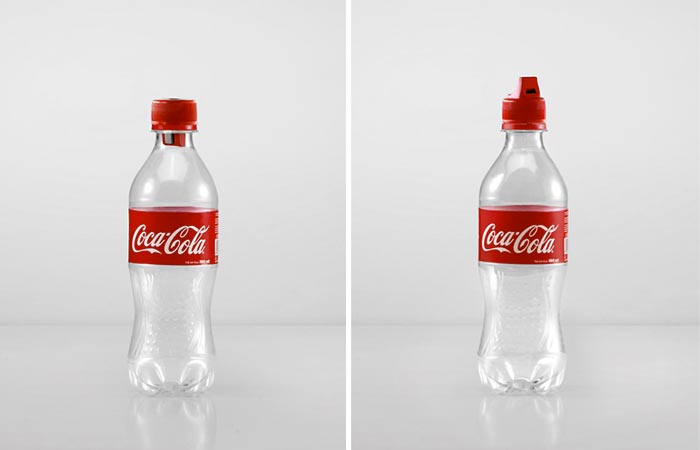 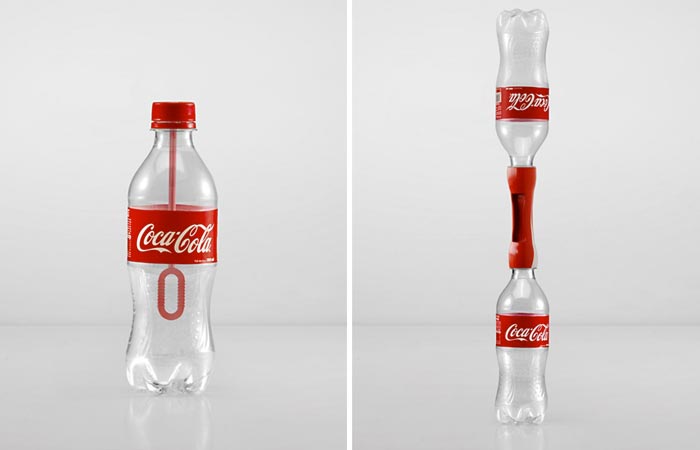