If you ever wanted to arrange your living space so it could have elemental forces included in it, now is the time. With Cloud lamp and speaker you can add the effects of a thundercloud to your home. Designed by Richard Clarkson of Richard Clarkson Studio, this lamp is the perfect combination of exceptional visual design and modern technology.

To put it bluntly, Cloud is an interactive lamp and speaker system made to simulate a thundercloud in both appearance and the sound it produces. Cloud is equipped with motion sensors which react to nearby movements in order to produce unique light effects and sounds which makes it even more dynamic. It has a great speaker system which can be used to either simulate the effects of a thundercloud, as was previously mentioned, or to stream music via Bluetooth. This versatility gives Cloud even more appeal. 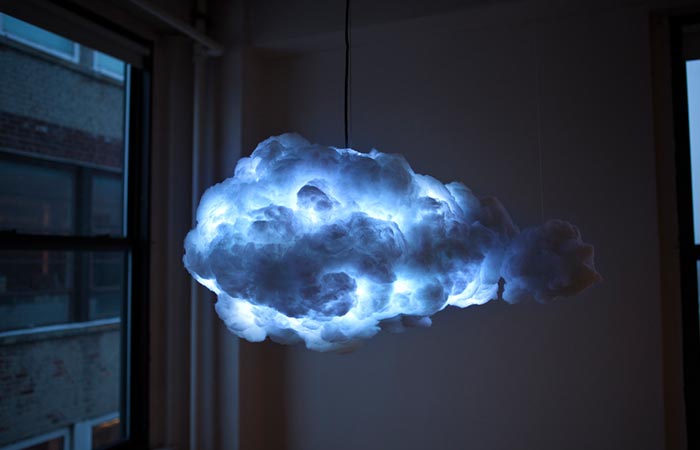 It is made by felting hypoallergenic fiberfill to a sponge casing which forms the frame of the cloud, housing the speakers and the other components within. As each cloud is unique in shape and size, the measurements of Cloud can’t be precisely measured and they are estimated at 24″ x 14″ x 13″. As for the components which make it work, the main one is the Arduino, an open source electronic platform based on easy-to-use hardware and software. Arduino is widely used by many designers who seek to make interactive projects. All the features of this amazing lamp are controlled by a small remote control. The price of Cloud might be a bit too much for some but the designer allows for removing certain features, most notably the speaker system, in order to make it more affordable. 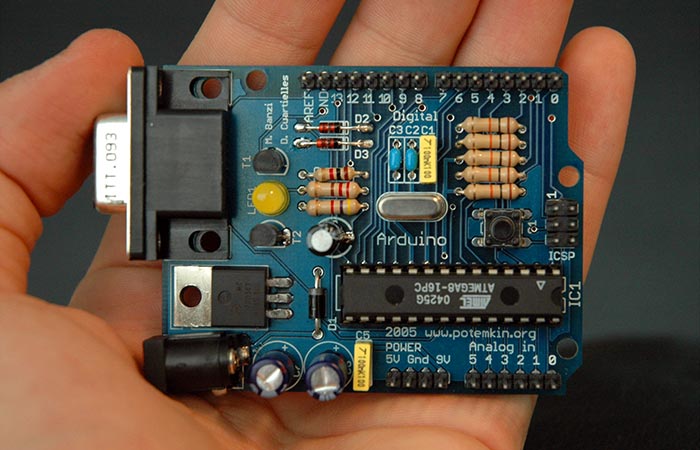 Arduino is the core of Cloud 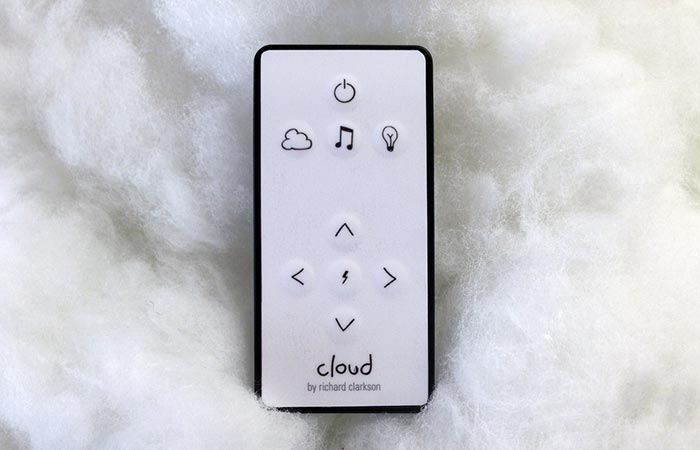 Cloud is controlled via a small remote control

Acting as an immersive lighting experience and a speaker, Cloud is the next step in design and technology. With this brilliantly designed lamp, Richard Clarkson moves the boundaries of design. [via] watch video below 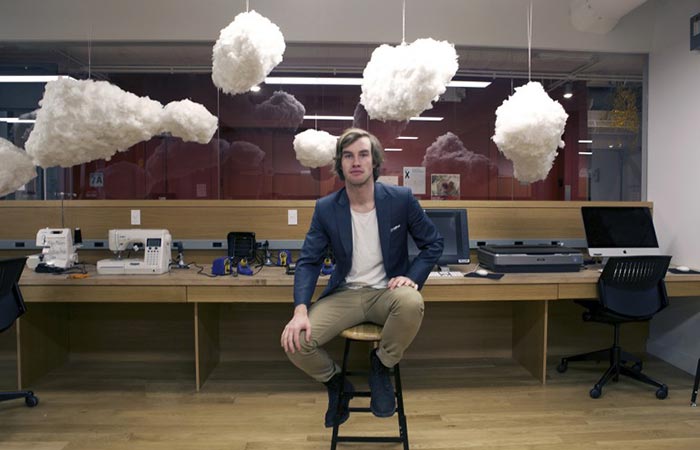 The designer of Cloud, Richard Clarkson