What springs to your mind when you hear the words Cape Cod? Perhaps, a resort destination that attracts mostly wealthy families, like the Kennedy’s, and celebrities. Or maybe cranberries, shellfish and lobsters? Would it come as a surprise to you if we told you that Cape Cod is home to an unusual and unassuming enclave of simple yet avant-garde houses built by the likes of the founder of Bauhaus, Walter Gropius and several other bards of architecture and arts? These houses are the subjects of a book called Cape Cod Modern: Midcentury Architecture and Community on the Outer Cape¸ which is a collaborative effort of Peter McMahon and Christine Cipriani (the authors) and Raimund Koch (the photographer).

Cape Cod Modern: Midcentury Architecture and Community on the Outer Cape is yet another fantastic and beautifully illustrated book about architectural gems, which we have featured quite a few over the course of the past months. The story of the Cape Cod Modern book starts in 1937 when Gropius, then a professor at Harvard’s new Graduate School of Design, and his wife Ise decided to rent a house on the Planting Island, close to the base of the Cape Cod. Over the next few years, the two of them played hosts to a myriad of the famous Bauhaus masters and students who mostly came from Europe. They enjoyed life to the fullest at the Cape – swimming, dining and planning their fantastic future. Some of them subsequently decided also to rent houses on their own or purchase land and build their dream summer homes.

By the 1970s, the enclave boasted over 100 modernly designed abodes which these intellectuals built solely for themselves, their families and friends who shared their ideals. The homes were sort of an experiment on how to build something memorable and unusual without spending too much money, as well as a hotbed of new architectural intellectualism. They were a fusion of regional modernism, architectural traditions of the Cape’s fishing towns and Bauhaus concepts. To quote one of the readers, Cape Cod Modern: Midcentury Architecture and Community on the Outer Cape is a “beautifully written book with a tremendous sense of time and place.” 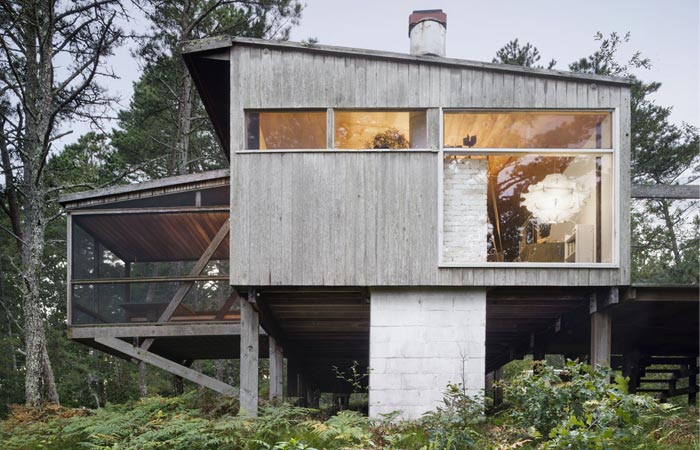 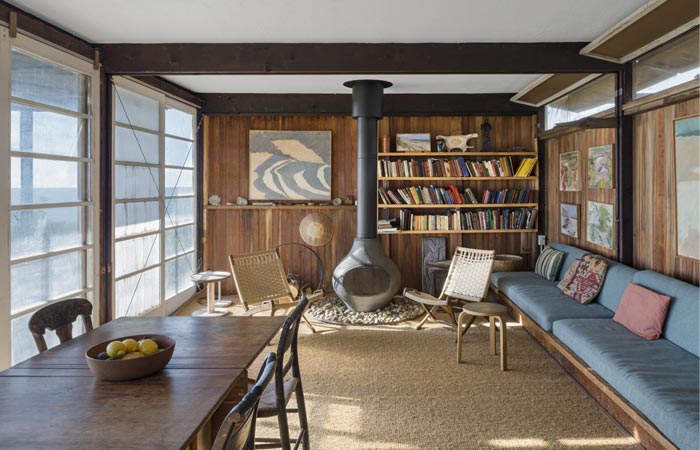 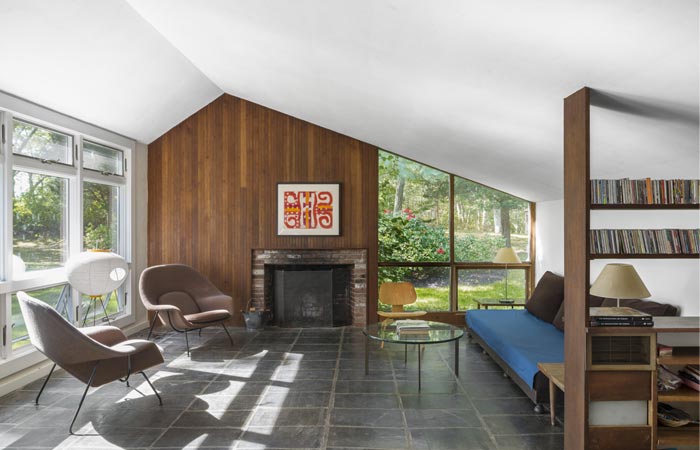 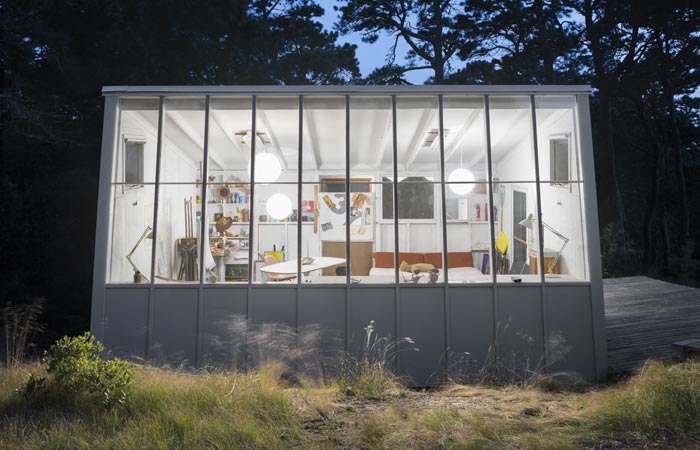 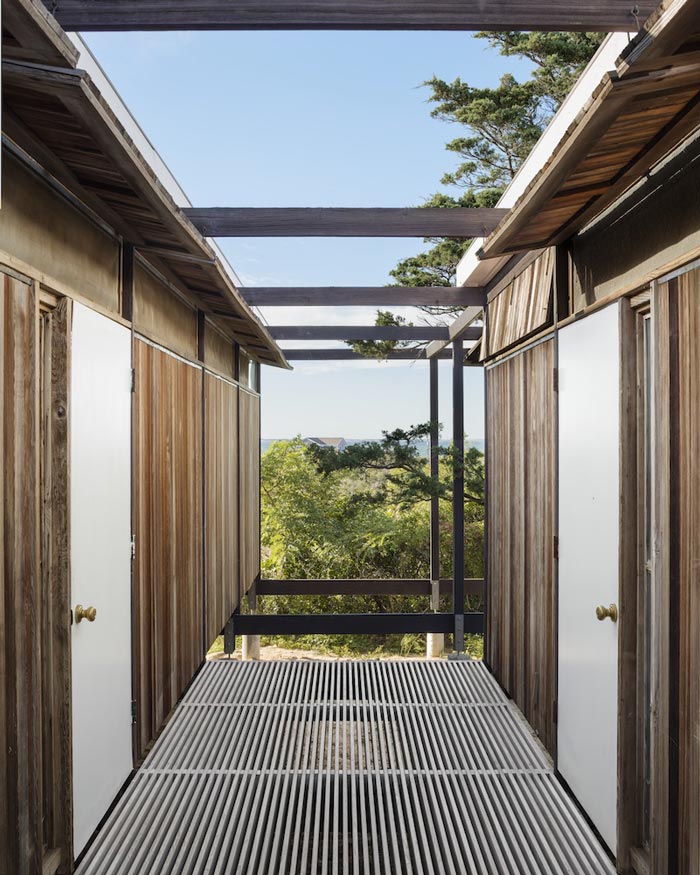