When everything becomes too much what do you usually want to do? Get away from it all to some placid place far from the pressures of modern life? To a small, beautiful little cabin, surrounded by nature, where no-one will bother you and where you will have all the time in the world to do whatever you please? 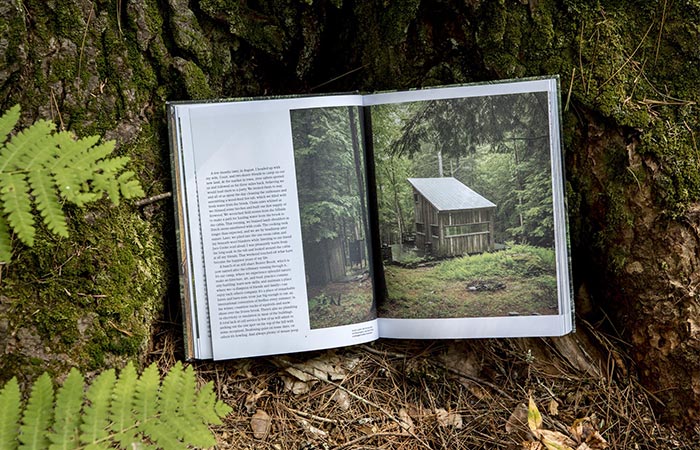 Initially conceived as a simple scrapbook, it grew in size and the authors decided to turn it into a book 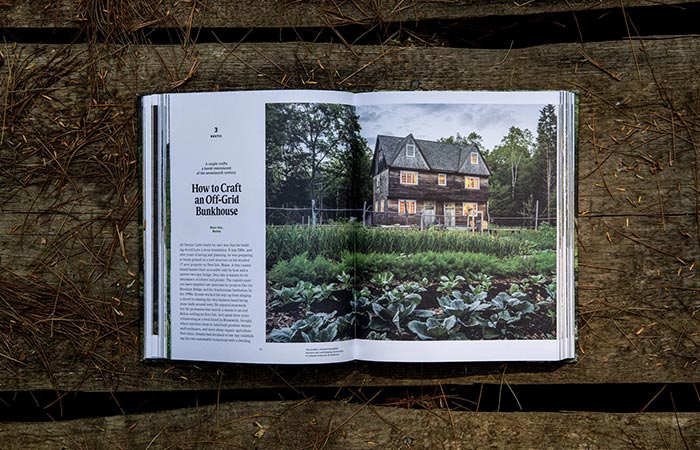 Last but not least, just a few words about the book’s authors and the photographer. Zach Klein is an entrepreneur who co-founded and designed Vimeo. Steven Leckart is a correspondent with Wired Magazine and a National Magazine Award finalist. Photographer Noah Kalina’s work has been featured in New York Magazine, Esquire and Food & Wine.