What do you get when you put together huge burning effigies and art installations, 68,000 people, the Black Desert in Nevada, music and fun? The answer – one of the most exciting, most original, and most memorable festivals in the world – Burning Man Festival. The festival starts on the last Monday in August and ends on the first Monday in September. In the words of the event’s organizer – Black Rock City LLC – this is “an experiment in community, art, radical self-expression, and radical self-reliance”.

It all started almost 20 years ago (in 1986) when Larry Harvey, Jerry James and several of their friends met at the local beach in San Francisco and burned a nine-foot-wooden effigy of a man and a smaller effigy of a dog in a spontaneous act of self-expression. There are several urban myths as to why Harvey and James decided to burn the effigies. Some say that Larry’s heart was broken by a woman and the burning of an effigy symbolized the end of their love, while other say that through the effigy bonfire Larry expressed allegiance to his father, a carpenter and a self-made man. Regardless of their ulterior motives or intentions, and unbeknownst to them, Larry and Jerry started a ritual that will evolve into one of the most impressive and expressive festivals of today. 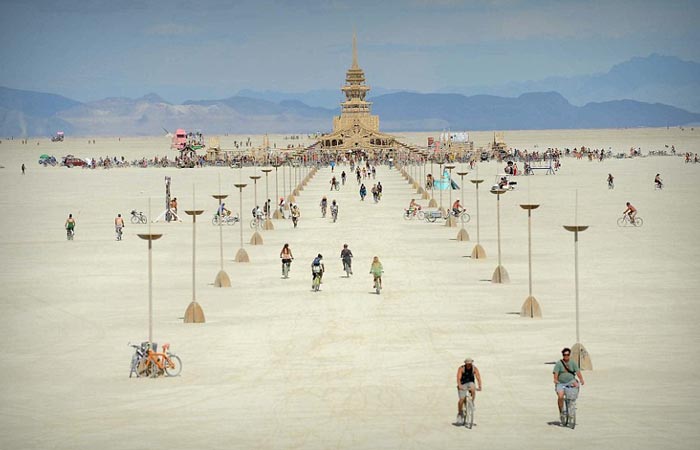 Today, Burning Man Festival is a sellout event that fosters noble principles which range from civic responsibility and communal effort to environmental concern (there is no physical trace of the visitors’ activities after the festival finishes) and gifting (the participants are encouraged to practice a gift economy, also called a gift exchange, instead of giving cash). As for the visual part of the festival, the effigies are still very much the focal point of the event, but today they are wonderfully elaborate sizeable symbols of the participants’ life philosophy, zeitgeist and energy. [via] watch the video below 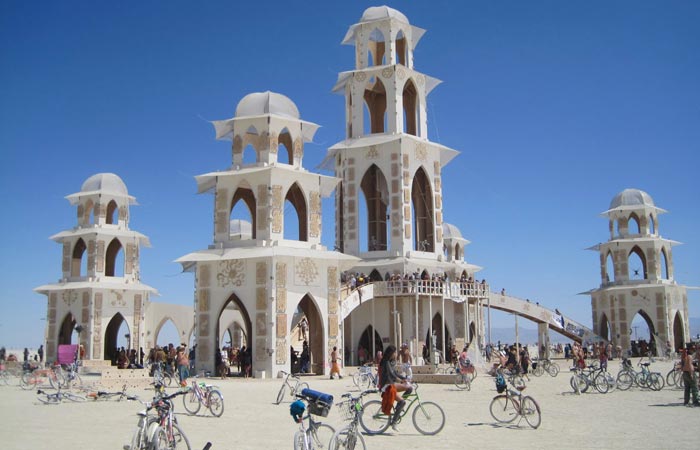 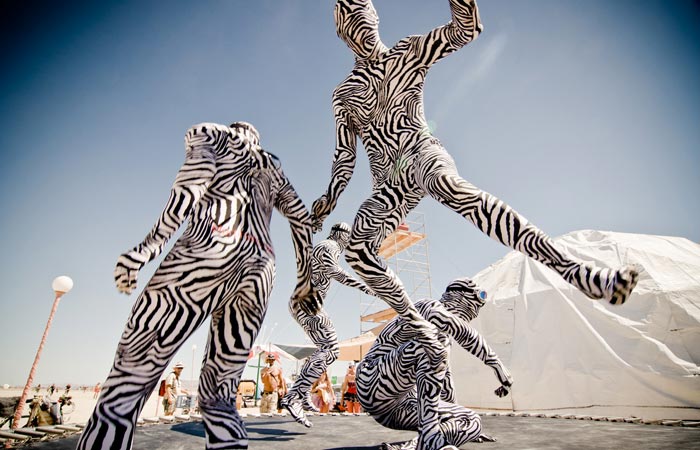 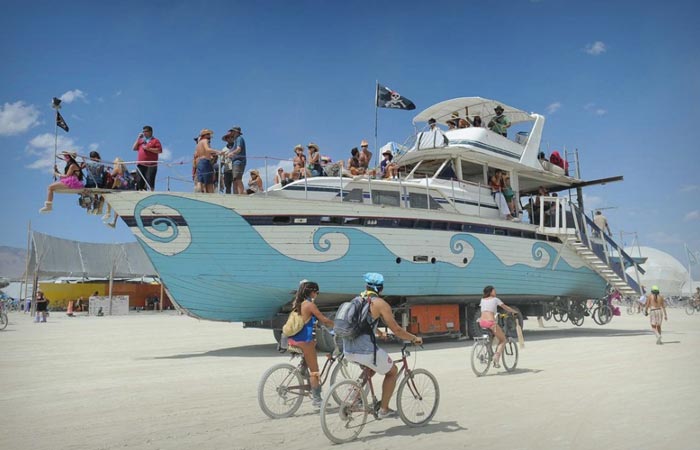 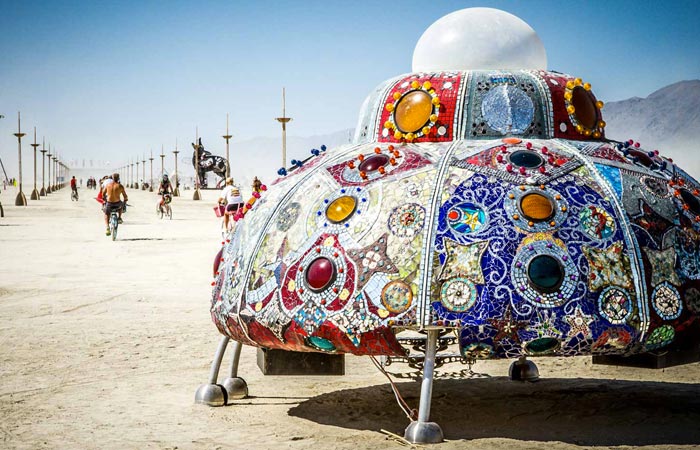 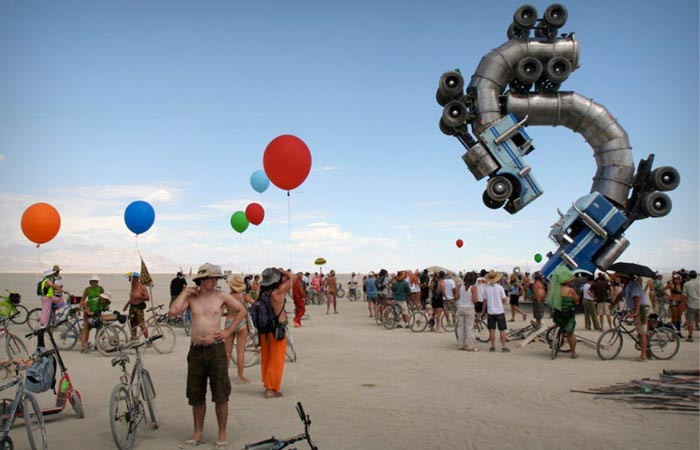 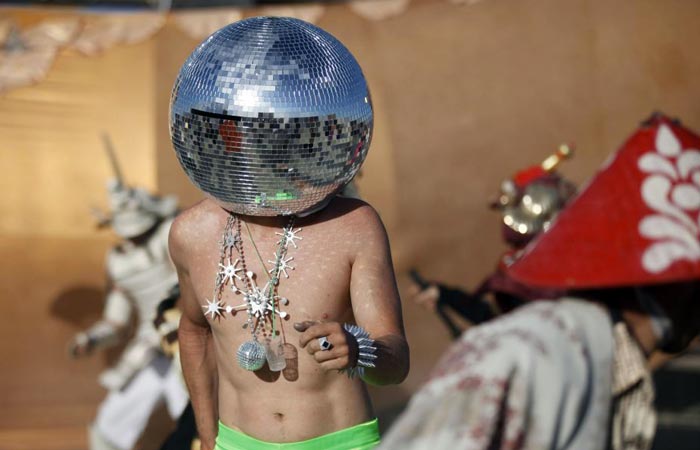 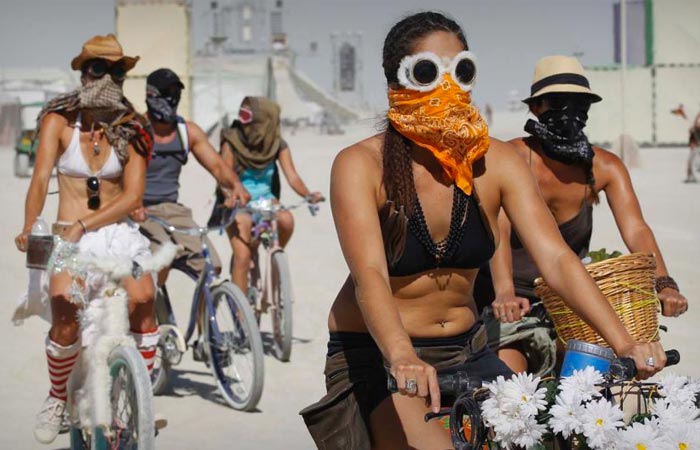 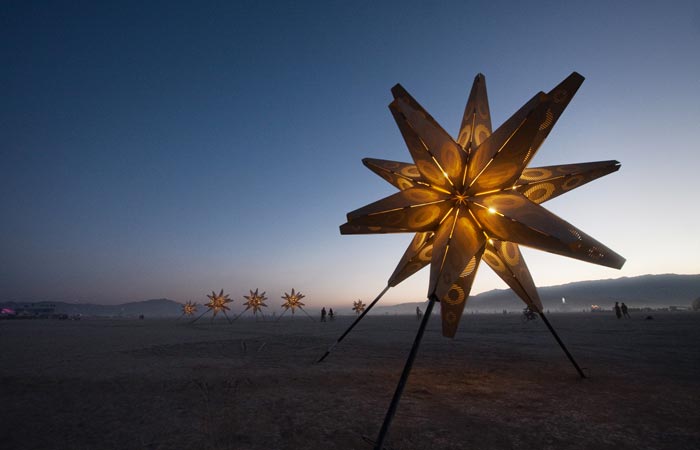 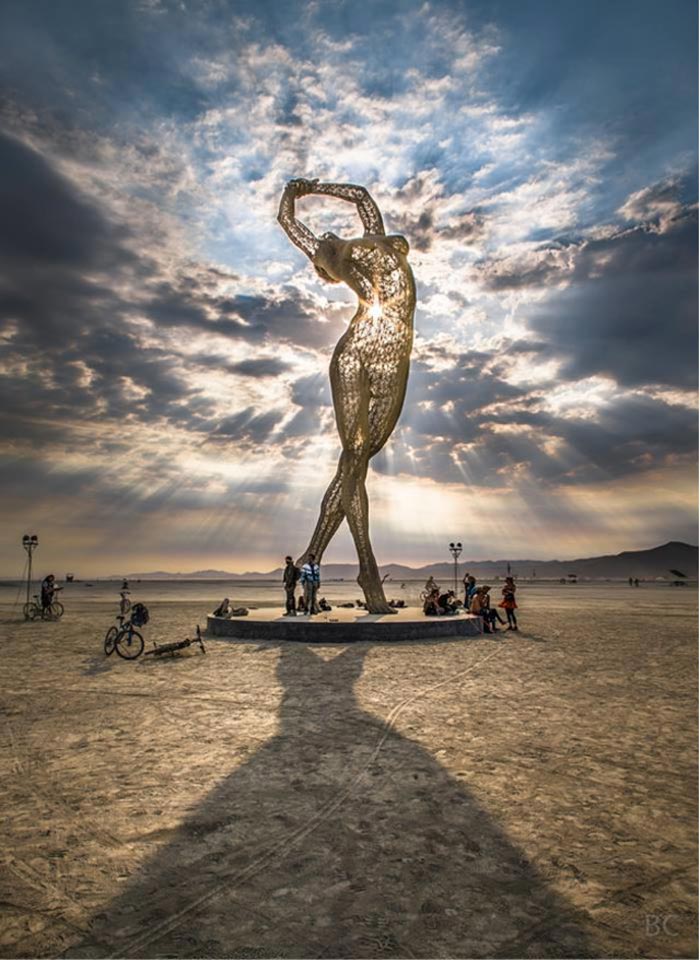