It costs only $1,000, it is electric, it resembles a Ferrari or a Lamborghini, it is a four-wheel drive with LED headlights, Android touchscreen controls, a fantastic entertainment system, built in stereo speakers and it’s a car.

Yes, you’ve read that right- it’s a brand new car called Broon F8. Now, before you immediately start planning about how to purchase one, hold your horses and your cheque book because this car is actually made for kids. Talk about the ultimate toy! 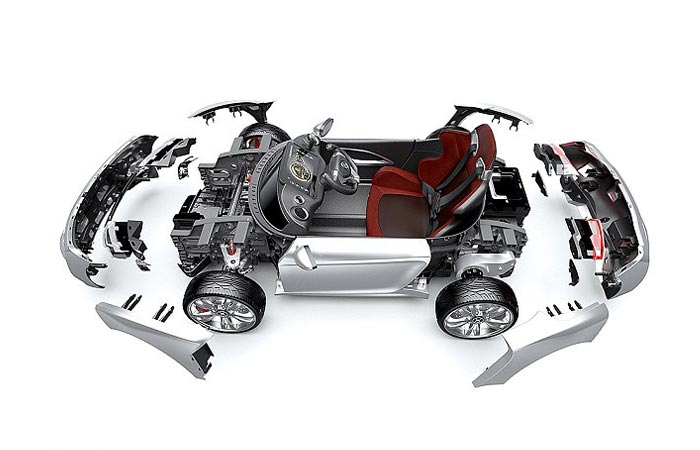 Broon F8 is made in Korea and boasts a 12v/24v 15,000RPM engine. The car’s top speed is 14km/h and it is even equipped for rough terrains (read ‘playgrounds’) thanks to the individual suspension systems on all four wheels. The Korean manufacturer says that Broon F8 has “the sophisticated design, state of the art mechanism, the maximum level of safety, and the smartest technology” and we agree. And it is worth remembering that “Broon is equipped with the most advanced autoparts that you have never seen in any other toys”. Actually, you will never see most of the Broon’s components in any other products in the future. 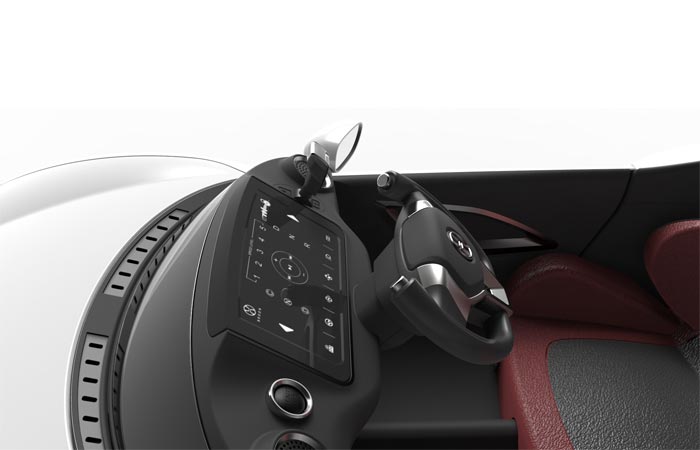 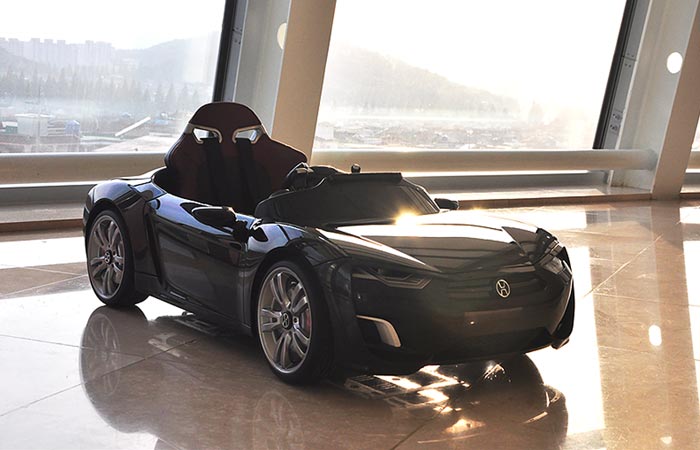 The interior is clad in leather with ergonomically structured seats and just like in regular-sized cars your little driver can open and shut the hood and the doors. There is a five-level-speed control mode and three driving modes. The tires are made from high density urethane foam. Before your child decides to go crazy and push the accelerator pedal all the way down (to reach the ‘fascinating’ 14km/h), point to him or her that it would be wise to use the four-point seat belt. And while the theme song from the latest Disney cartoon is booming from Broon F8’s two-channel stereo speakers, your child is all set to conquer the playground ahead. watch video below 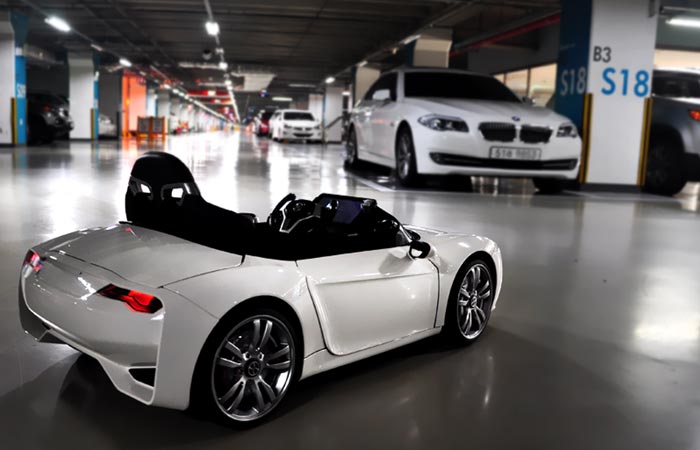