Five years ago, a building was constructed in the historic Porta Nuova District in Milan, Italy that was anything but ordinary. Thanks to a visionary talent of Italian architect Stefano Boeri, Milan got its very first vertical forest building, in Italian Bosco Verticale. The two towers, with 113 apartments, are landscaped in a way which increases the location’s biodiversity that could have been negatively affected by their construction. The two buildings, called Torre E and Torre D, stand at 119 (26 floors) and 87 (18 floors) metres high respectively.

A total of 730 trees, 11,000 perennial plants and 5,000 shrubs (all in all, over 1,000 different plant species) were planted on the edges of the two Bosco Verticale buildings with each of the tower’s balconies also dubbing as private gardens. The vegetation here is the equivalent of that found in 1 ha of woodlot. The trees and plants protect the apartments from noise pollution, CO2, dust particles, strong winds and direct sunlight. The roofs of the two towers have solar panels and Aeolian energy systems which increase their energy sustainability, while the grey water from the buildings is filtered and re-used to irrigate the buildings’ lush vegetation. A designated agency is in charge of managing and maintaining the vegetation in the buildings, and the agency even has an office counter open to the public.

Boeri calls this project “a prototype of a possible way to extend the natural sphere in a hyperdense urban context” and adds that his architecture studio has been constantly asked by the research facilities all over the world to follow what will happen with the project. The Bosco Verticale project is certainly a great model for other European cities to follow in an attempt to establish a link between densely populated urban areas and nature thus nurturing biodiversity which is often adversely affected during urban development. 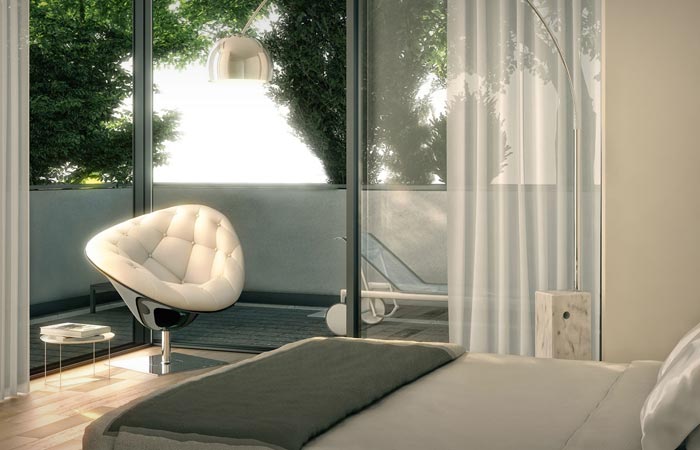 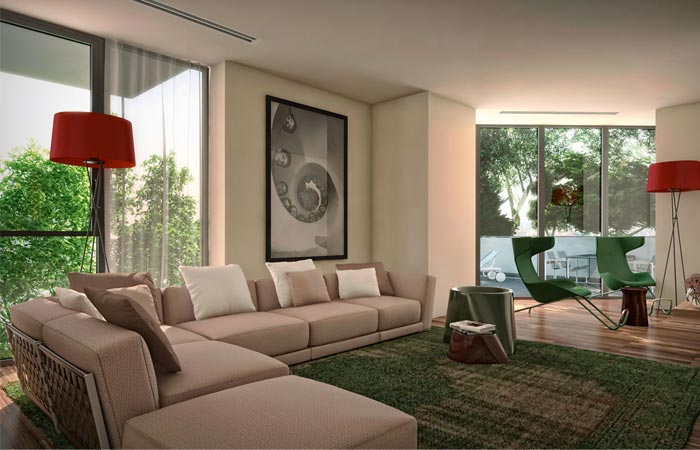 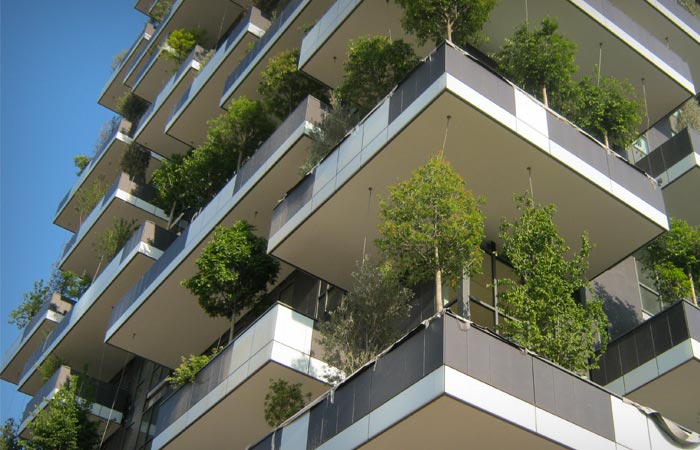 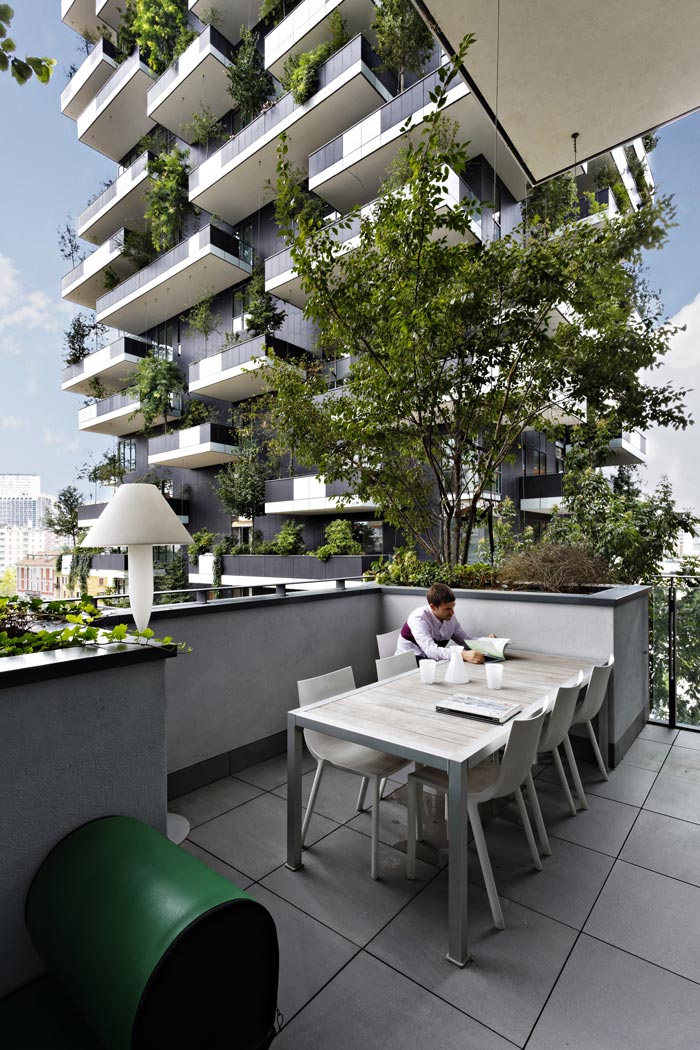