BMW has long been known for their excellent workmanship. This includes both cars and motorcycles. Recently, they have decided to expand their R nineT series with their latest design, the BMW R nineT Pure.

Essentially, the Pure is a roadster that has been slimmed down to the basic essentials. 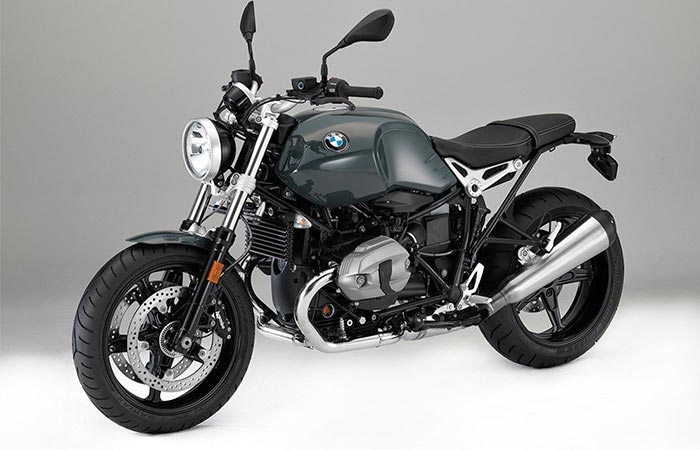 Starting off with the engine, the Pure doesn’t skip on power. It features the same 110 horsepower air and oil cooled 1170cc Boxer engine that is featured in the R nineT series line. However, this engine has been coupled with a 6-speed transmission system.

Furthermore, it features a lower spec monoshock that has been combined with a Paralever swingarm and it also boasts a 4.5-gallon fuel tank. 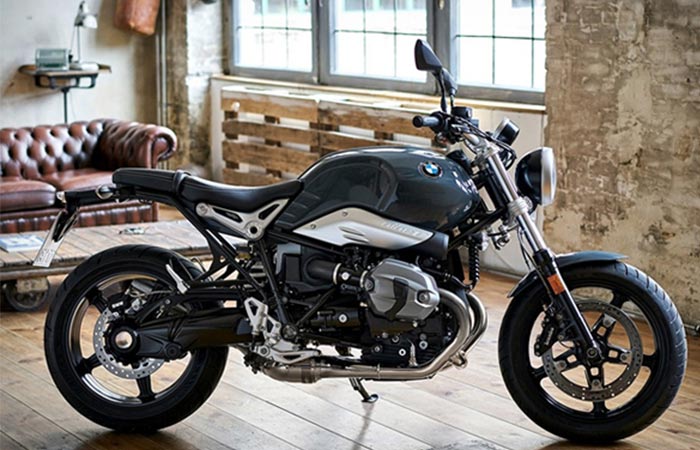 Even though it has been stripped down to its essentials, the BMW R NineT Pure doesn’t skip on style. (source)

The brakes are a premium, yet basic, Brembo four-pot unit. It also comes with a new exhaust design that has been given a brushed tip. To ensure optimal efficiency, it has been given a new fuel map and a larger cat. Essentially, this motorcycle meets Euro4 emissions regulations.

It has also been given a stripped down electronics packet and, to some, unfortunately, it only comes in one color. BMW are calling it Catalano Grey.

For many, including us, the stripped down style of the BMW R nineT Pure, is a machine of beauty. As Leonardo da Vinci said, “Simplicity is the ultimate form of sophistication.” [via] 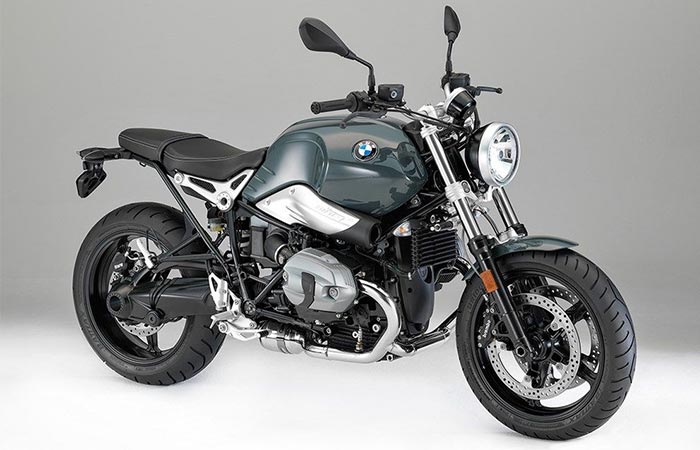