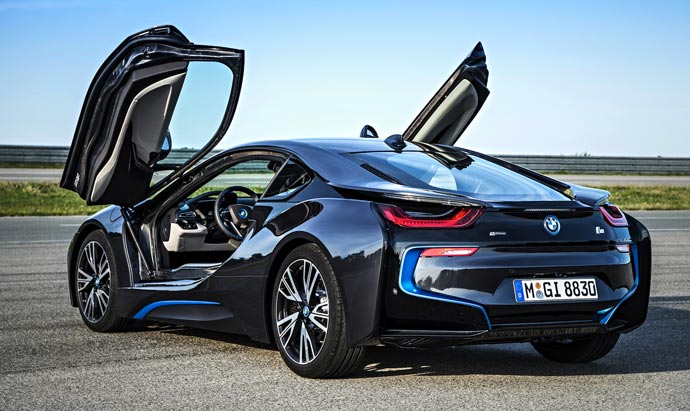 Has the time come to call a hybrid a supercar? Yes and no. The BMW i8 made it to the CAR Magazine’s most wanted of 2014 list and some might find this strange and unexpected, especially having in mind that it is a hybrid and that it packs an engine that any supercar fan would consider offensive. But, it’s everything but offensive.

For us, the main reason why the i8 is supposed to be on such a list – apart from reasonably good performance figures – is the fact that supercars are supposed to move technological barriers and the i8 does that.

The BMW i8 packs a 1.5 l turbo engine with – three cylinders. Yes, I know, three cylinders in a supercar, but bear with us. It produces 228 bhp and 236 lbs-ft of torque and its power is sent to rear wheels. An electric motor moves front wheels and increases the performance figures to somewhat respectable 362 hp and 420 lbs-ft of torque. Having in mind that the car weighs only 1490kg this kind of a setup produces respectable acceleration and top speed figures of 4.4 seconds from 0 to 62mph and 156mph/252kmh respectively. 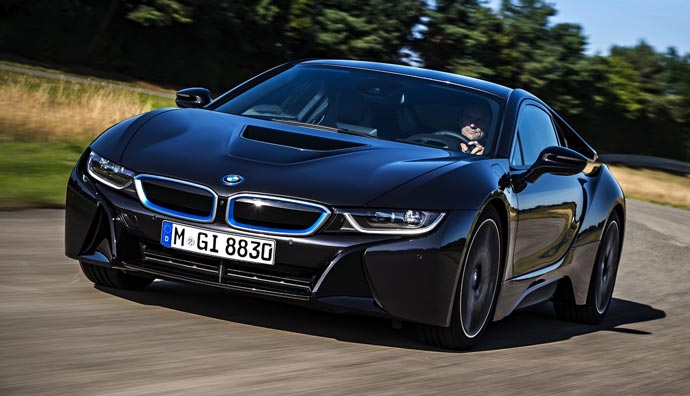 The weight reduction is surprising if we have in mind that the batteries alone weigh 220kg, but it comes from the fact that they used carbon fiber to create passenger cells even though they are mated in aluminum. All these features together provide the fuel consumption that, depending on the kind of driving, can go up to 94mpg which is 2.5 l/100km while emitting only 59g/km of C02.

Design-wise it is a real sports car. Very aerodynamic and aggressive looking and definitely reminiscent of some other supercars, but still recognizably BMW’s. Great work by the designers.

Many of the car fans out there will not consider the i8 worthy of a supercar label. 4.4 seconds to 62, for example is very fast, but not really good enough to compete with any other modern supercar. The same goes for top speed. But the i8 is a car that costs a lot less than most other supercars, it provides great fuel efficiency and CO2 emissions that have NEVER been seen in combination with such performance figures and it is a 2+2 seater. This is definitely a wonderful everyday car that manages to combine the impossible – it is cheap to drive, surprisingly fast and it is bound to turn heads. As for the people who complain about the performance, when was the last time you actually drove faster than 250kmh and reached 100kmh in under 4.5 seconds? 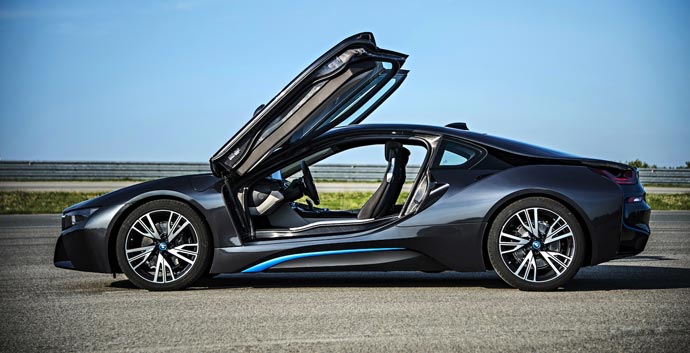 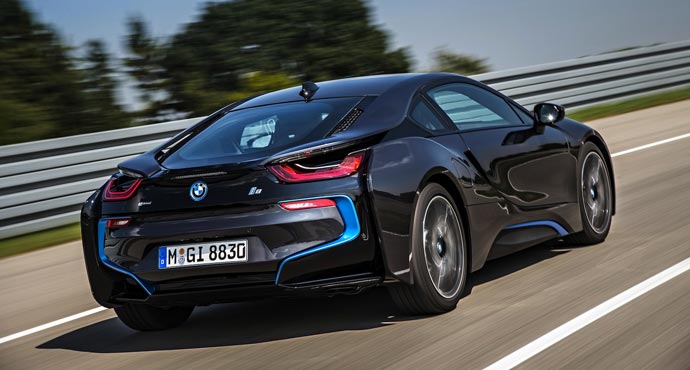 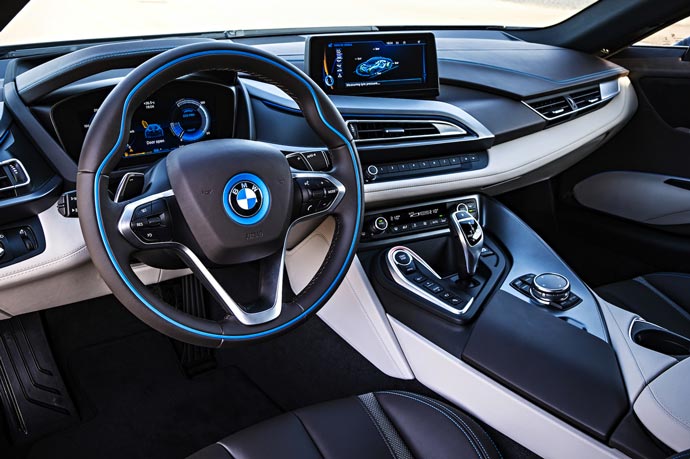 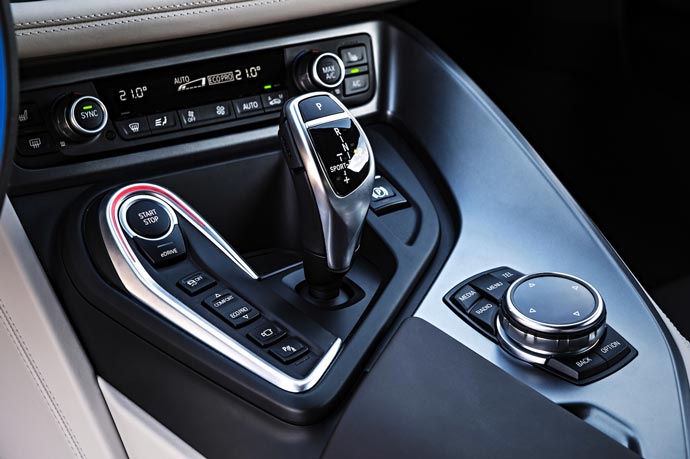 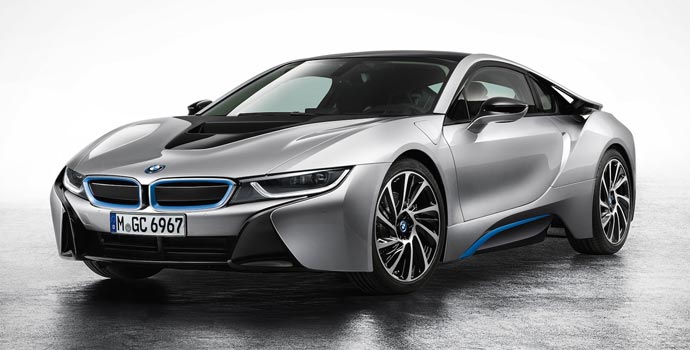 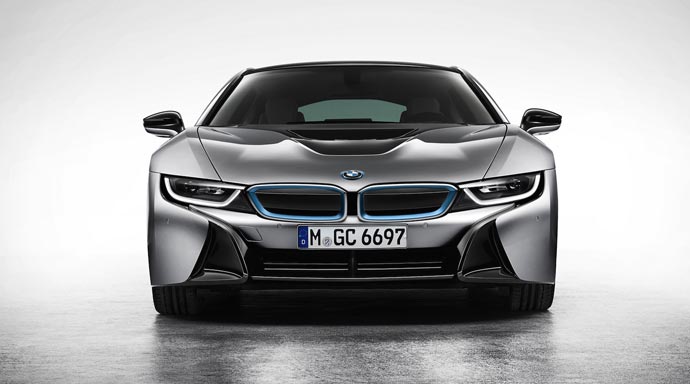 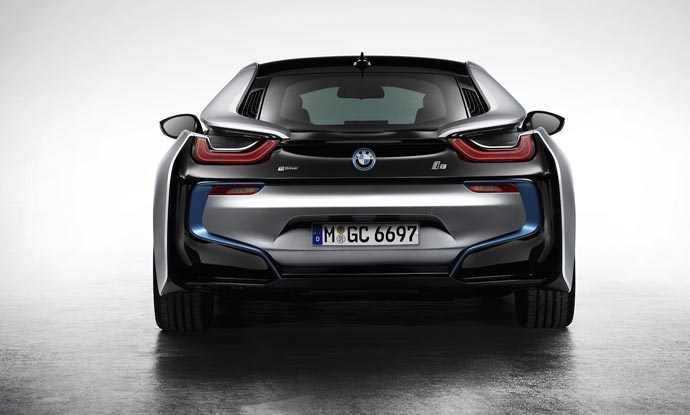 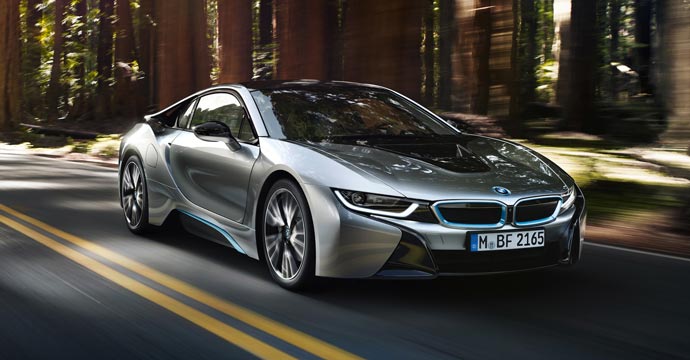