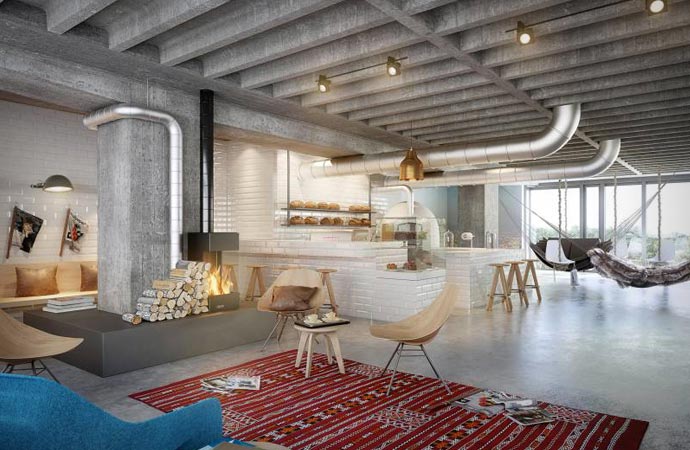 What do you get when you combine one of the biggest (and most exciting) European cities like Berlin, wildlife, and heaps of creativity? The answer is 25Hours Hotel Bikini. The hotel, which is located in a historically important building, is a part of the Bikini Berlin redevelopment project. On one side, it borders with Berlin Zoo and Tiergarten Park, while on the other, there is the lively Breitscheidplatz, the grandiose Kaiser Wilhelm Memorial Church, and Kurfürstendamm shopping district.

The 25Hours Hotel Bikini has a very organic feel to it. Although it is situated amidst the bustling city life, the atmosphere in the hotel is relaxed, free spirited and playful. Just like the décor in 149 of its rooms, which have been designed to different city-meets-jungle themes, and dressed in warm natural colours by designer Werner Aisslinger. The rooms come with a panoramic 360° degree view, king- or queen-size beds, air-conditioning, iPod docking stations / iMac workstations, and complimentary WiFi. 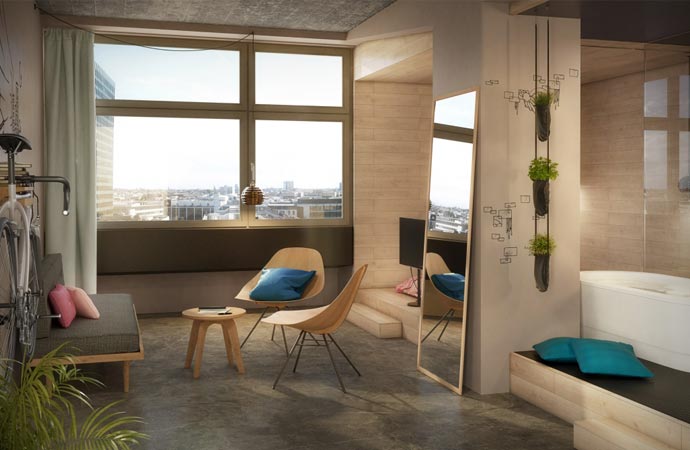 The 25Hours Hotel Bikini has a Haya Molcho-concept restaurant called NENI which serves Russian, Moroccan, Turkish, Spanish, German, Persian and Austrian dishes. If you’re scratching your head and wondering what is Haya Molcho, we can tell you it is a dining concept where every guest is able to try a little of everything served in the restaurant.

The hotel also has three original function rooms – Microhouses, Freiraum and Bikini Island – ideal for meetings and events. And there is even a DJ corner to provide a time out from work. 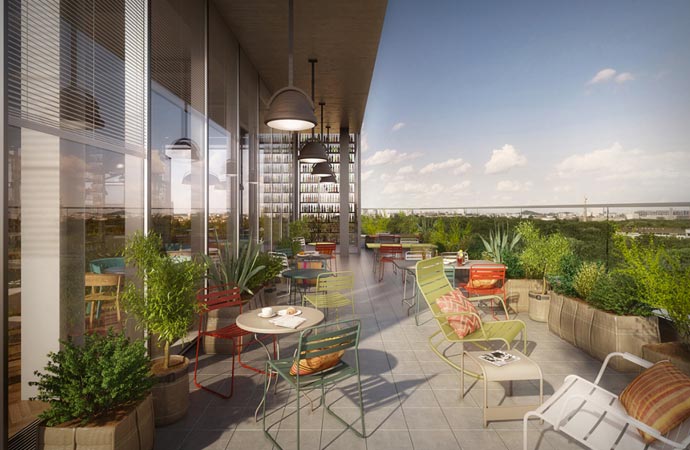 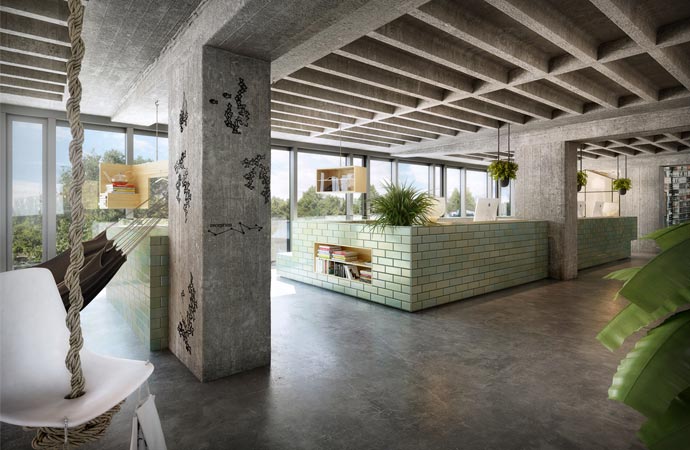 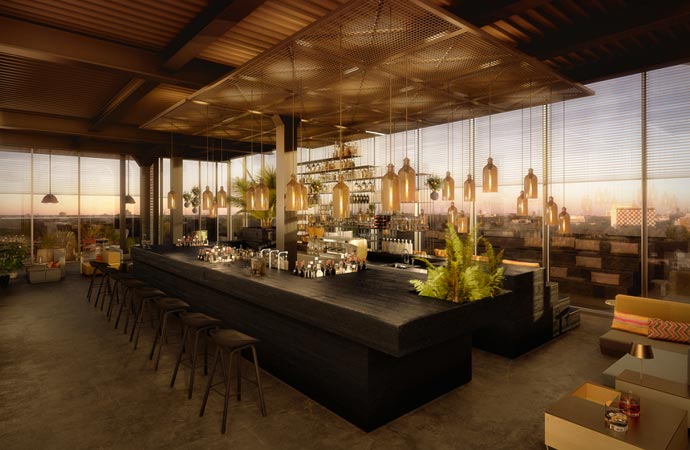 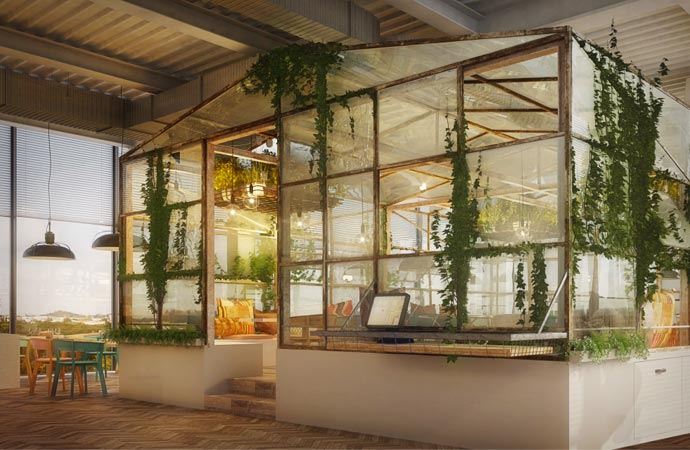 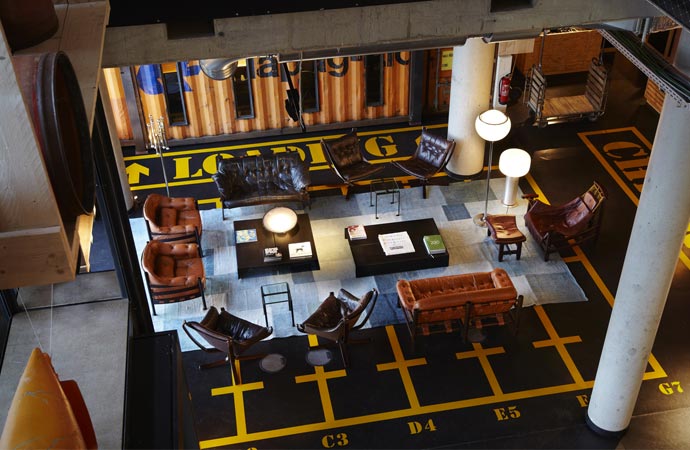 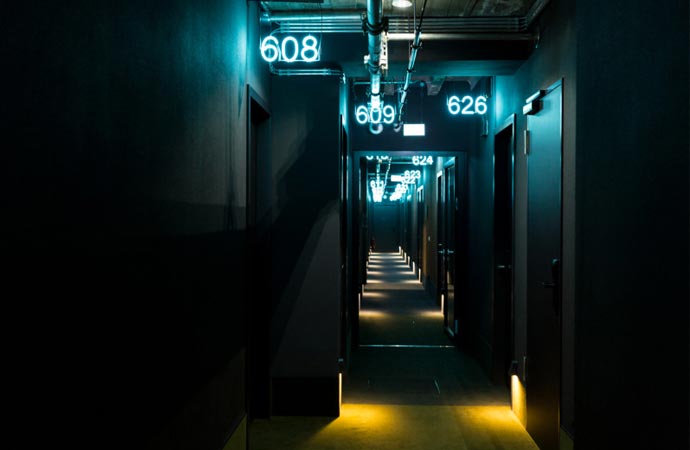