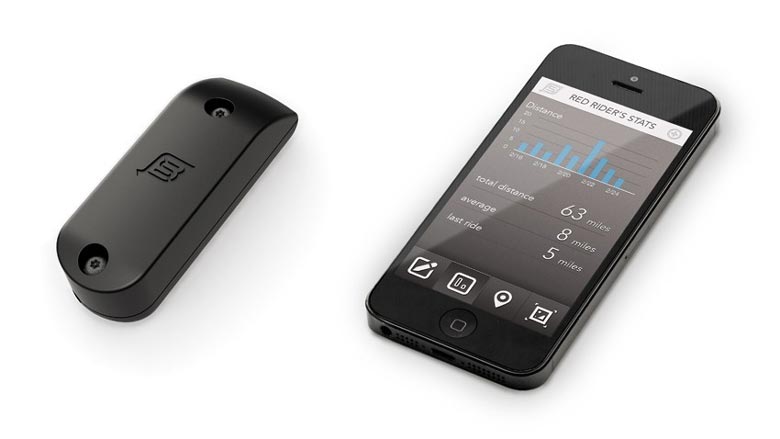 Team BikeSpike created the BikeSpike, an amazing gadget that serves as a bike tracker, but also so much more. BikeSpike is easily attached to your bicycle, meticulously tracking its location and presenting the results on your iOS, Android smartphone or computer.

If your bike gets stolen, the information about its whereabouts is delivered through text and email. Cool enough, but that’s not all, since this gadget is packed with features. It has an accelerometer that can record a crash, show its location and let predetermined contacts in your phone know.

There are also settings where parents can set and outline a safe zone, based on GPS signal, and get notifications when their child gets out of it.

The features can be used in several different ways. They can be very useful for cycling coaches that are dealing with larger groups, or they can be attached to the bikes of professional bikers and programmed to upload various information during trainings, or even races, that the fans that are interested can follow.

The BikeSpike has an open API (Application Programming Interface), meaning that it can be further enhanced by great ideas of software developers. The project raised over $150k on Kickstarter. watch video below 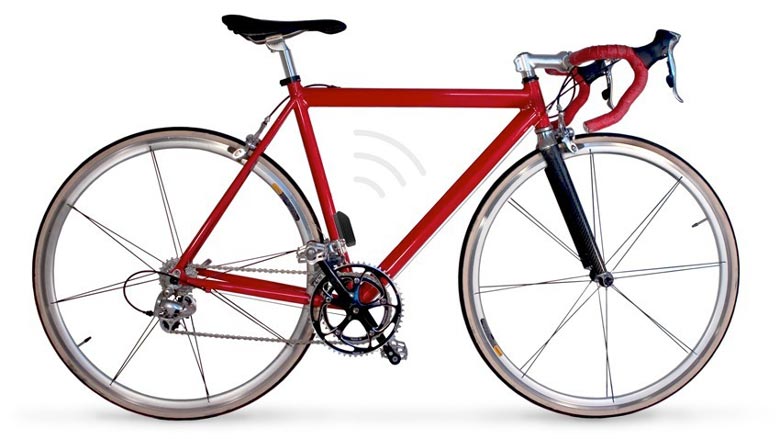 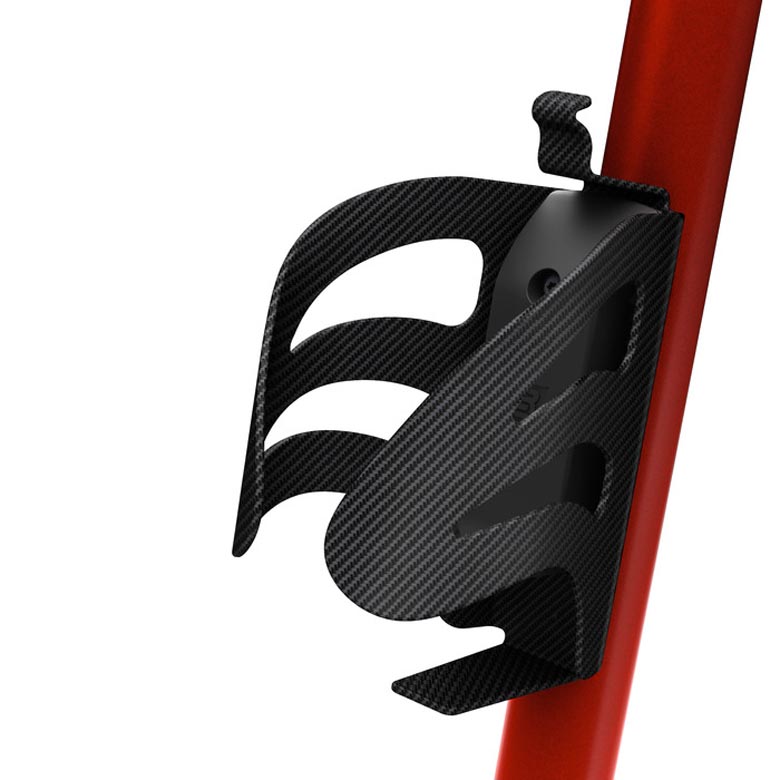 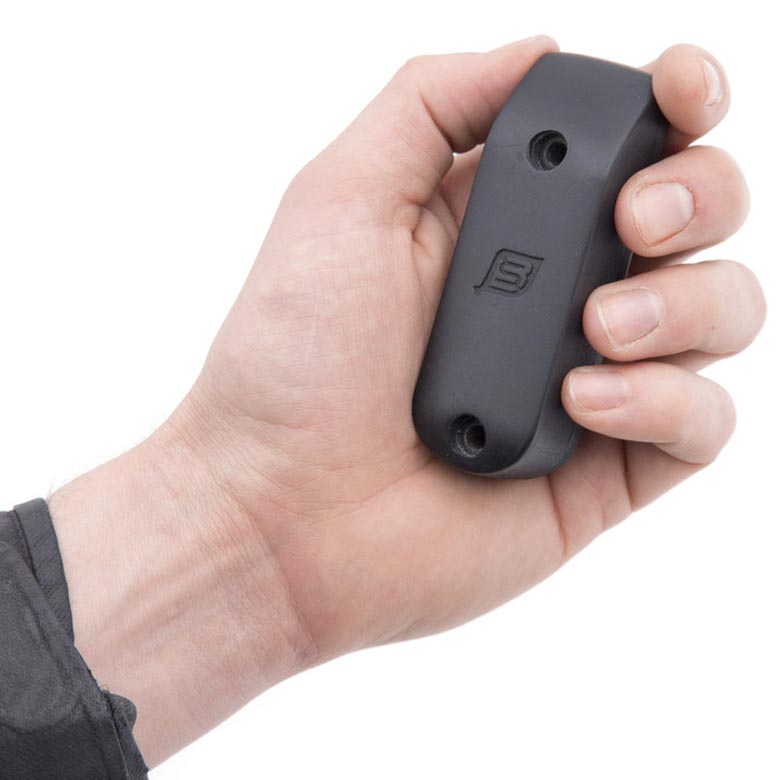 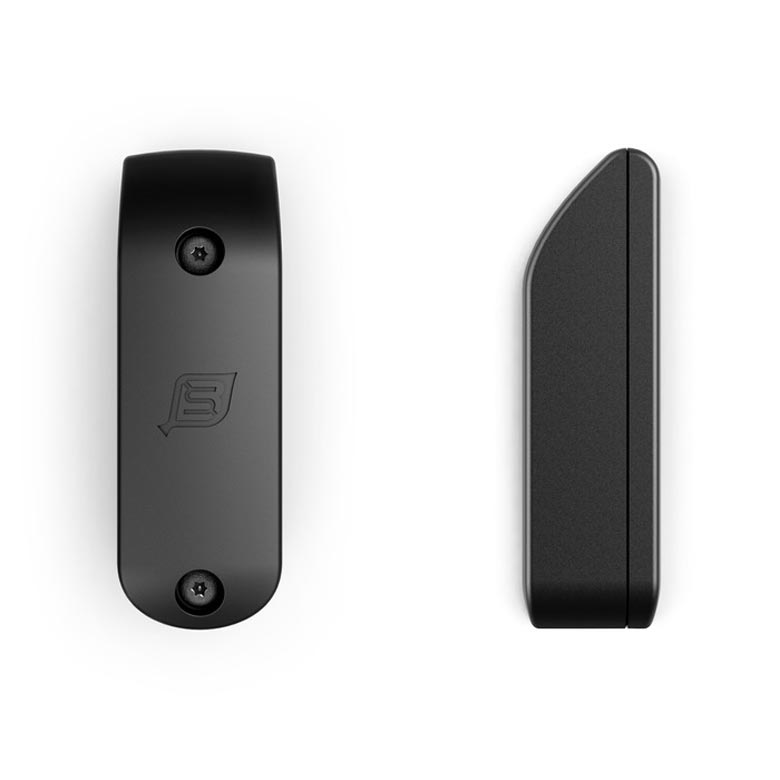