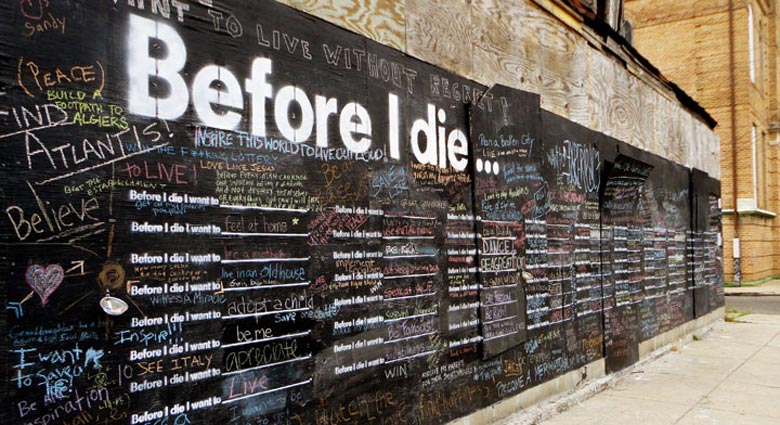 New Orleans based artist Candy Chang has created one of the most involving community projects ever. Her project is called ‘Before I Die‘ and it gained popularity rather quickly. The basic idea is simple. It all started from painting an abandoned house in New Orleans with repeated unfinished sentence ‘Before I die I want to ____________.’ and providing a piece of chalk for the passers-by to use in order to end the sentences.

People reacted quickly and by the next day the wall was covered with personal feelings and aspirations generously shared with everyone. They were funny, angry, sad and happy and the entire project brought a sense of unity to the community.

‘Before I Die‘ has spread quickly and now there are over 100 walls with the same idea in more than 30 countries worldwide, just some of them including Japan, Portugal, Kazakhstan, Denmark, Australia, South Africa and Argentina. The writings on some of the walls differ greatly, reflecting the cultural differences between various societies, but all of them can provide great comfort and inspiration. watch video below 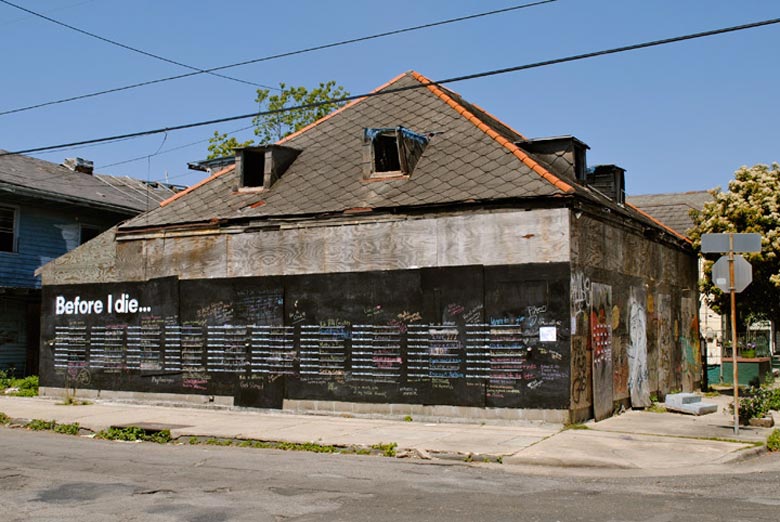 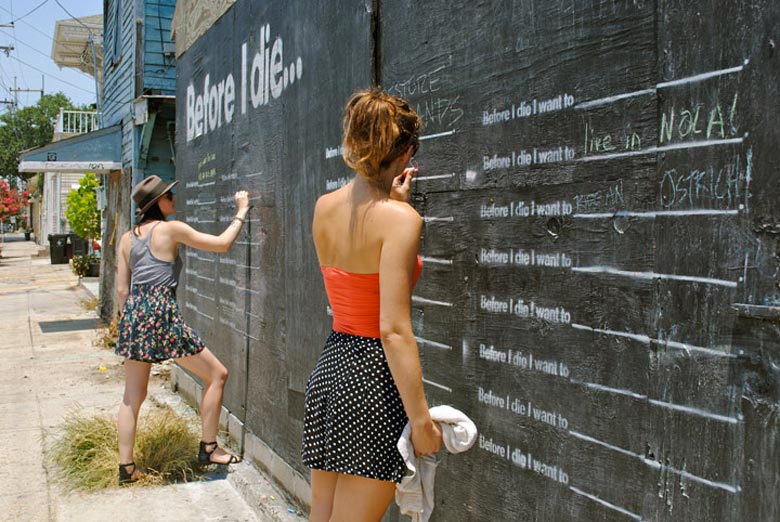 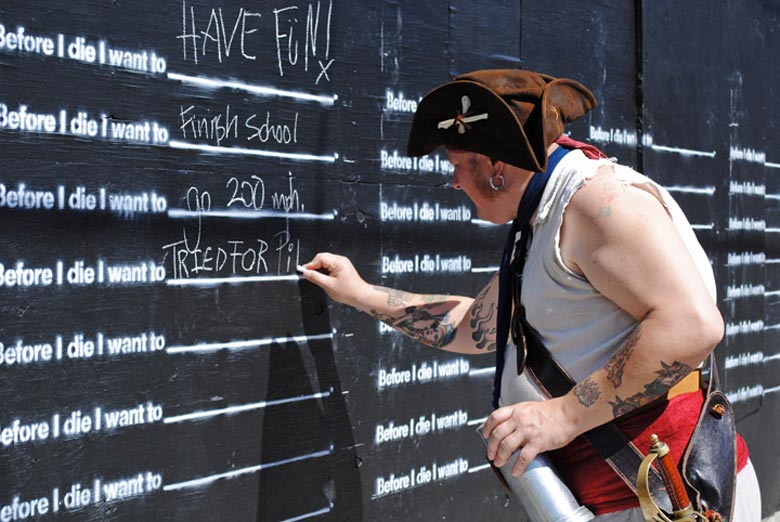 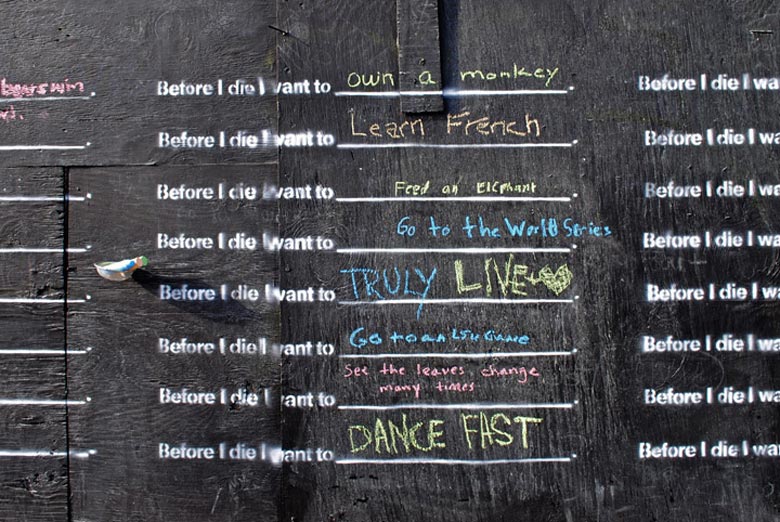 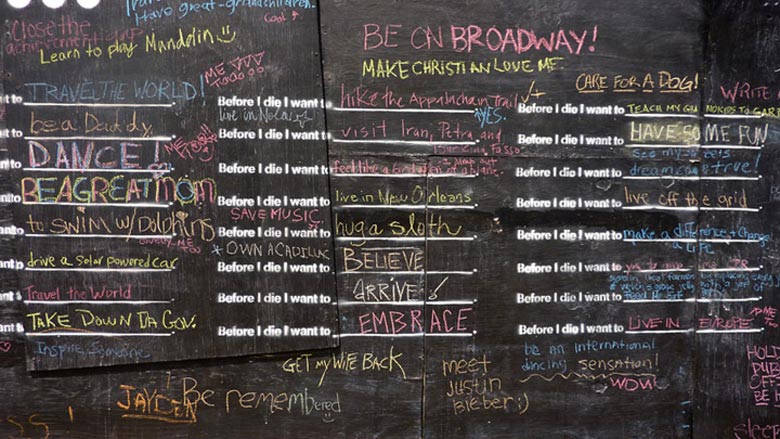 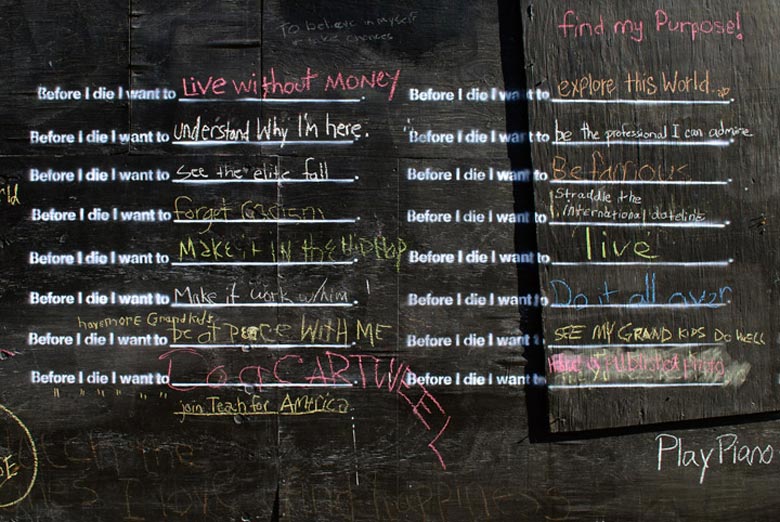 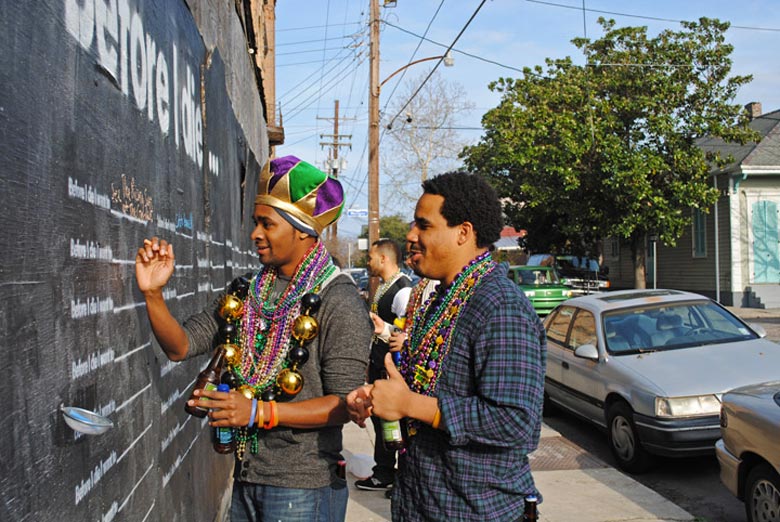 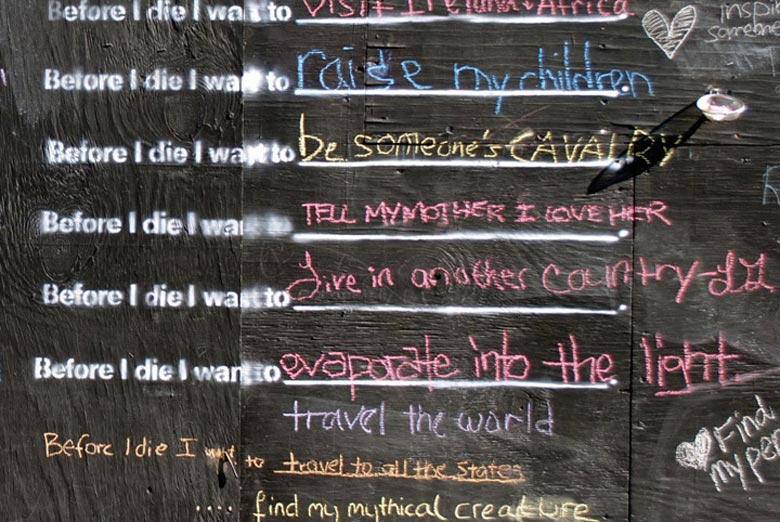 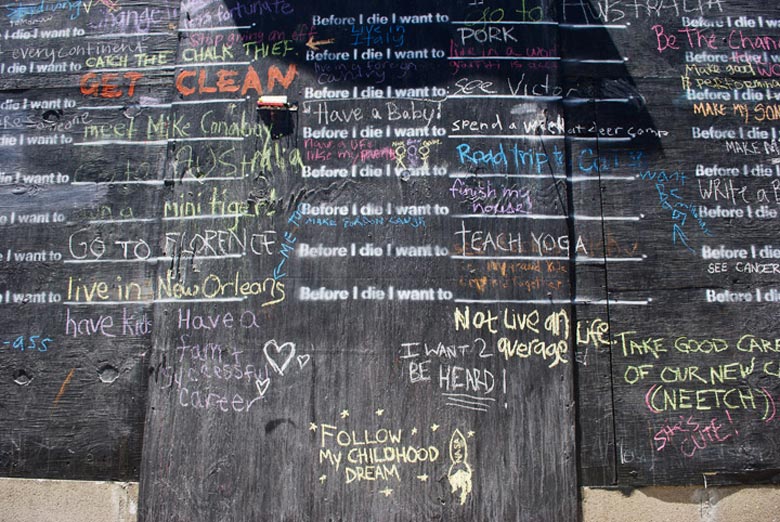 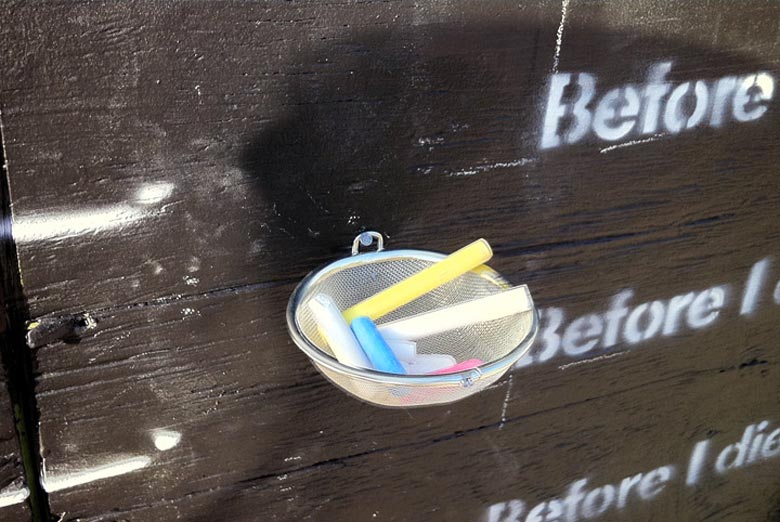 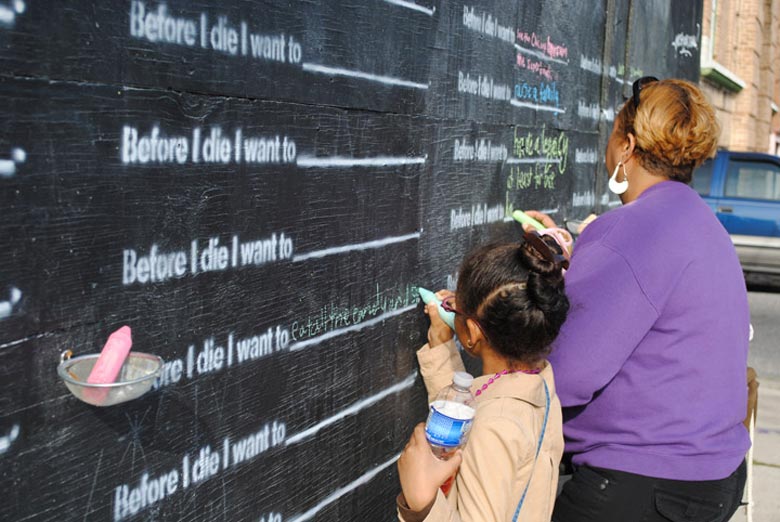 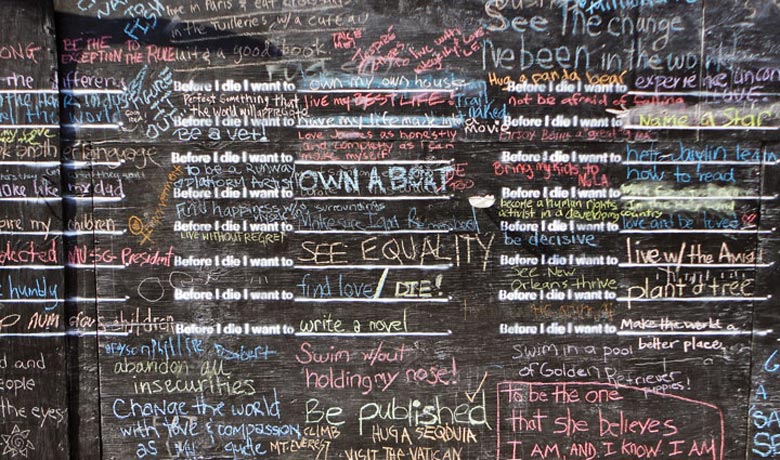 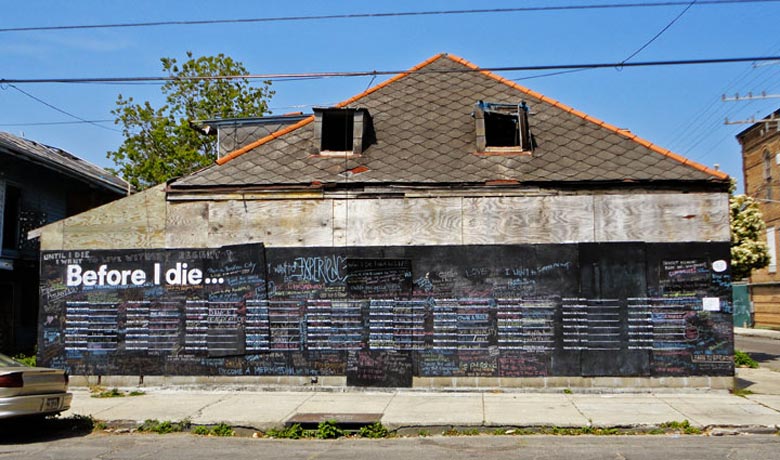 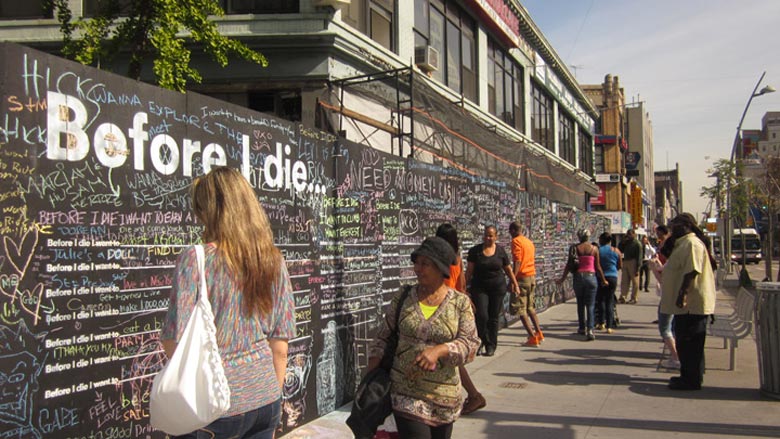 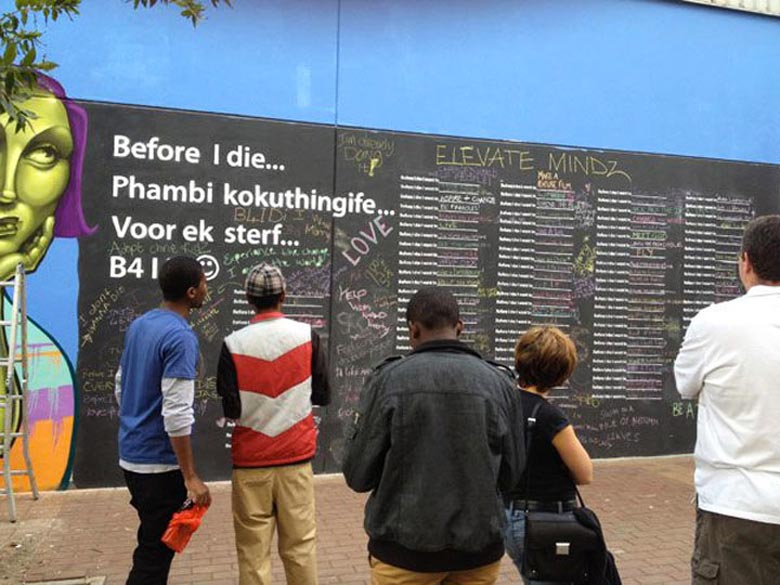 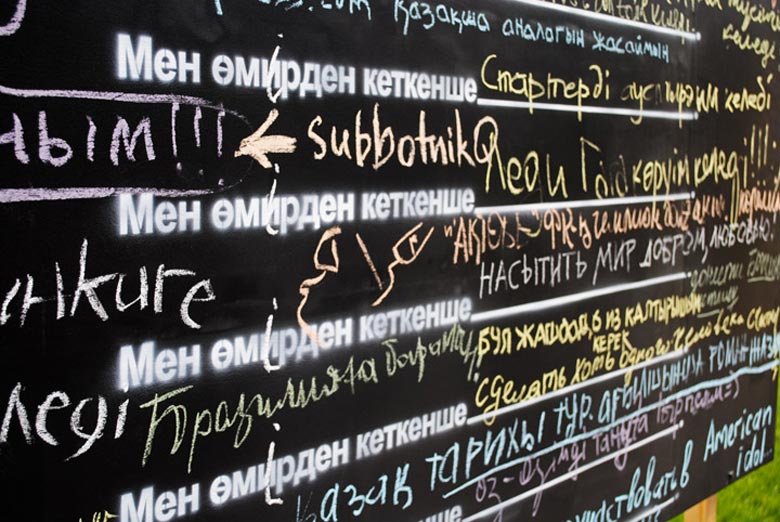 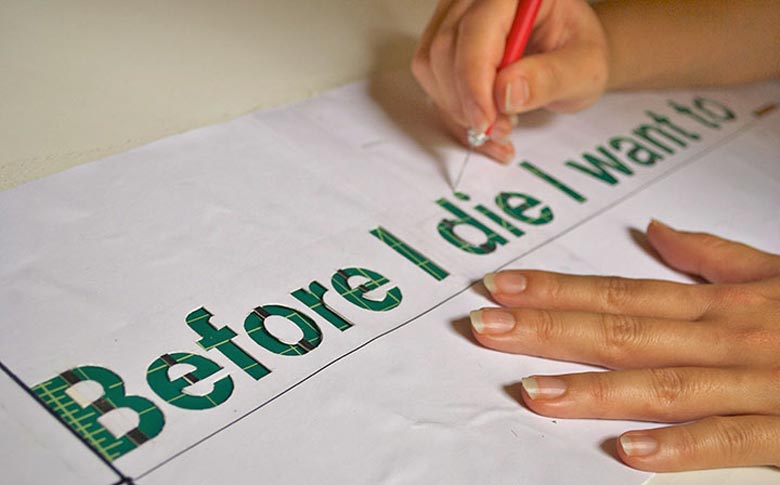 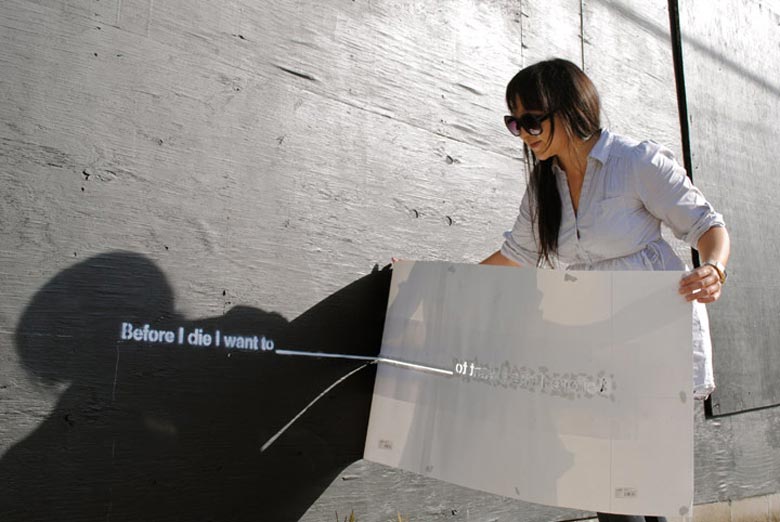 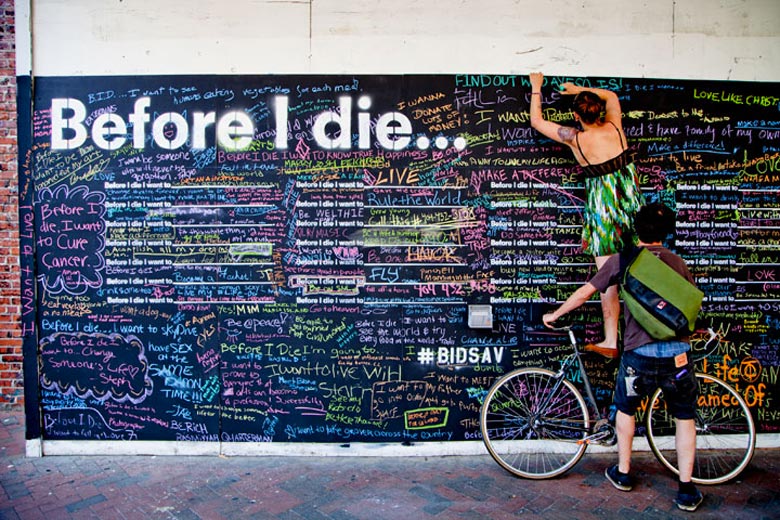 Following TED talk with Candy Chang explains how the idea for ‘Before I Die’ came to be.