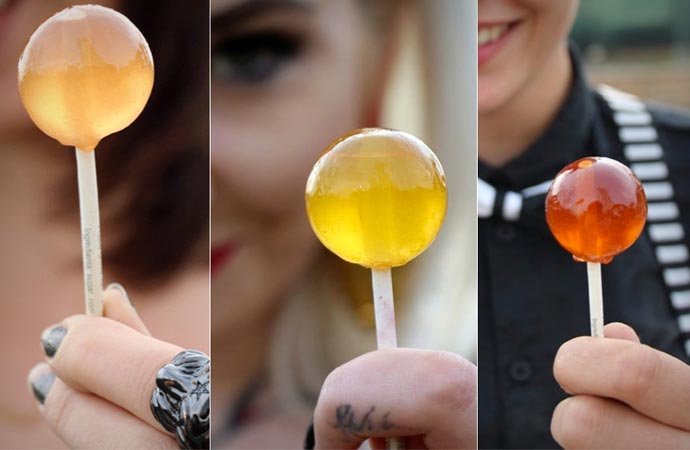 If there is a cutoff age for consuming lollipops, it is probably a year or two before you hit puberty. However, there is an adult lollipop, for lack of a better word, which tastes like beer – namely IPA, Lager, and Stout.  The company that produces these lollipops is called Lollyphile, of course, and apart from the beer-tasting lollies, they also sell quite a few other exotic flavours like blue cheese, breast milk, Absinthe, Bourbon, Irish Cream, green tea, pomegranate, and even the one called Pan Galactic Gargle Blaster. The company describes the flavour of the latter one as – “fruity, and ginny, with notes of being hit over the head with a gold brick.”

As for their newest offering – the beer flavoured lollipops – they were launched due to popular demand. The company’s owner Jason Darling explains: “We tried our best to stay true to each of these varieties. Stout being big and dark, IPA being hoppy as hell and Lager based on our favourite Pilsner. It was, to say the least, a very fun flavour matching experience.”

Despite being named after alcoholic drinks, these lollipops will not make you drunk since they don’t contain alcohol. Maybe you consider this a downside, but Lollyphile’s lollipops are certainly unique even without the added alcohol component. No vanilla or chocolate flavours here! [via] 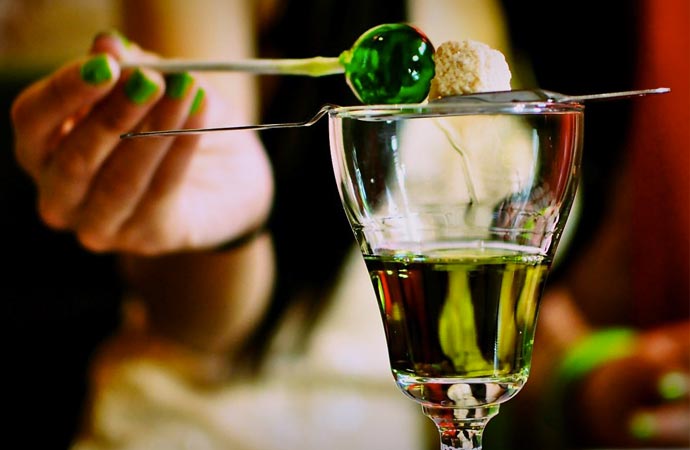 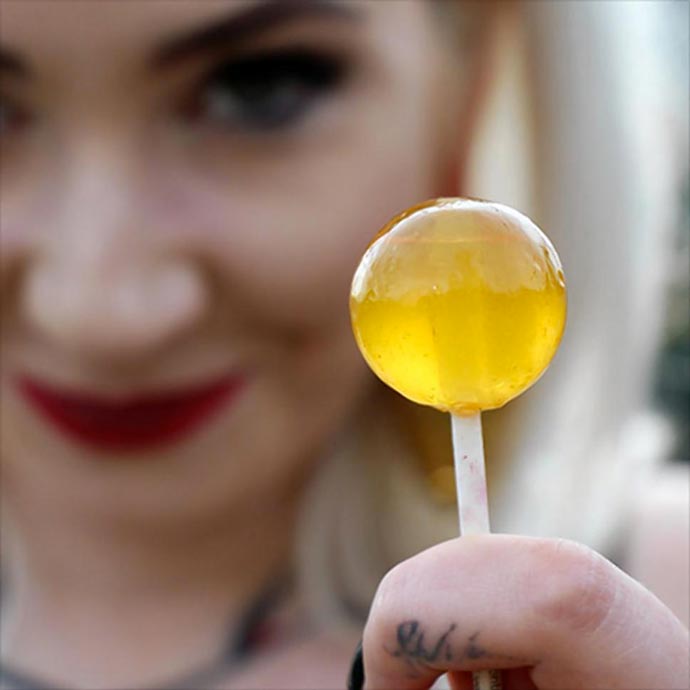