Steve Jobs has become, without doubt, a legend. The efforts this man has made to set Apple on the path which he envisioned after his decade long exile helped establish him as one of the most important entrepreneurs and inventors in the world. In light of that, we have decided to show you a recently published biography about him titled Becoming Steve Jobs: The Evolution of a Reckless Upstart into a Visionary Leader. I know that you are probably thinking that there is no need for yet another biography because Steve Jobs by Walter Isaacson was published in 2011, because there is a biopic titled Jobs, starring Ashton Kutcher, and because of yet another film about him titled Steve Jobs, starring Micheal Fassbender, is set to be released at the end of this year. However, this biography is set apart from the biopics and Isaacson’s biography because the authors, Brent Schlender and Rick Tetzeli, had exclusive access to some of the more personal stories about Jobs and people who were very close to him. 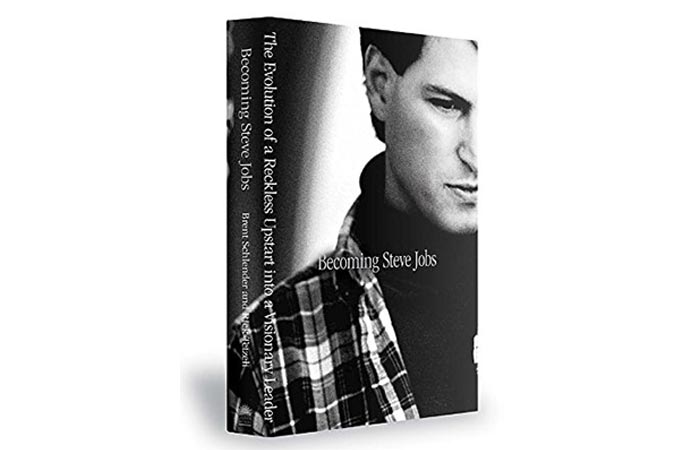 The cover of Becoming Steve Jobs

Using this exclusive access, the authors give as an insight to who Jobs truly was which is something that the previous work about him could not do. His family, former inner circle executives, and top people at Apple, Pixar and Disney have decided to open up to them and tell stories which have never before been told. In addition to all of this, Brent draws upon his personal relationship with Jobs as he knew him for 25 years and uses many interviews he had with him, both on and off the record. The authors have also taken a different approach in writing, deciding not to simply describe Job’s behavior but to humanize him and explain what made him tick. Of course, writing only about his life and not mentioning his many accomplishments would be a waste which is why we are given rich context about the changes in technology most of which Jobs was a part of. Schlender and Tetzeli, as journalists who have followed the technology revolution for quite some time, were the perfect writers for this job and they have made an amazing and detailed biography. 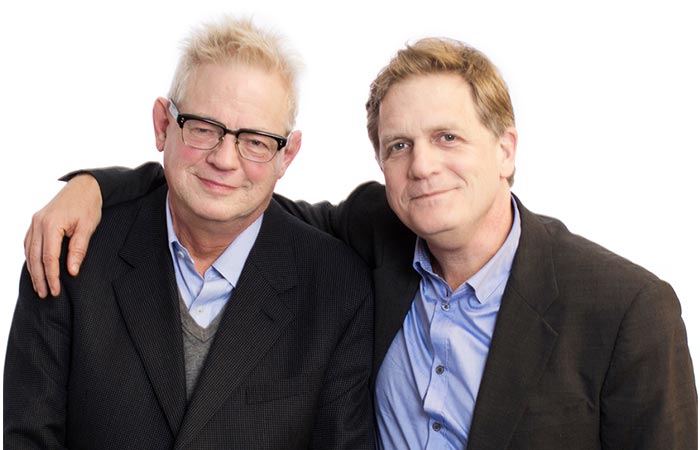 Brent Schlender and Rick Tetzeli, the authors of Jobs’ biography

Becoming Steve Jobs breaks down the stereotypes and myths about Jobs and serves as a testament to his resilience, perseverance and desire to learn and constantly improve himself and his company as his success at Apple involved much more than just choosing the right products at the right time. All of this and much more about this iconic figure is explored in one of the most anticipated biographies of this year, Becoming Steve Jobs: The Evolution of a Reckless Upstart into a Visionary Leader.