Simply screw it in light socket and enjoy the benefits of having a well-designed and compact smart projector. 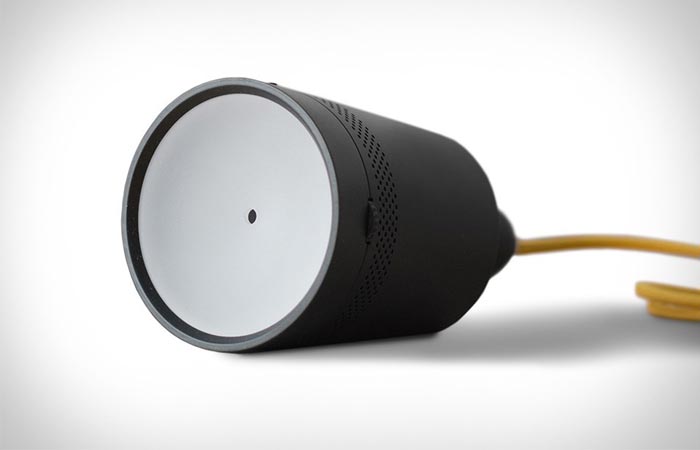 What are the benefits of owning this awesome piece of tech? I am not sure for what you might decide to use it for and that’s where the beauty of this device lies. It has a variety of uses and applications. Let’s start with its design. This projector is designed in such a way that it can be placed in any light socket so it integrates extremely well in the surroundings of your home. This is further enhanced by its minimal design characteristics as it does not have any overt details.

The side of the Beam has a subtle flatness added to it on one side so you can place it on any flat surface by using its power cable, if you don’t want to use a light socket for this bad boy. Your light socket won’t become useless for anything but the Beam as it has a powerful LED light added to it. As for its applications, there are indeed many. By controlling your Beam through either an Android or iOS device, you can watch TV, play games using a Bluetooth controller or phone, stream content from you network drive, listen to music through its speakers, play projected board-games, show a presentation (of course), or turn your wall into a digital painting. 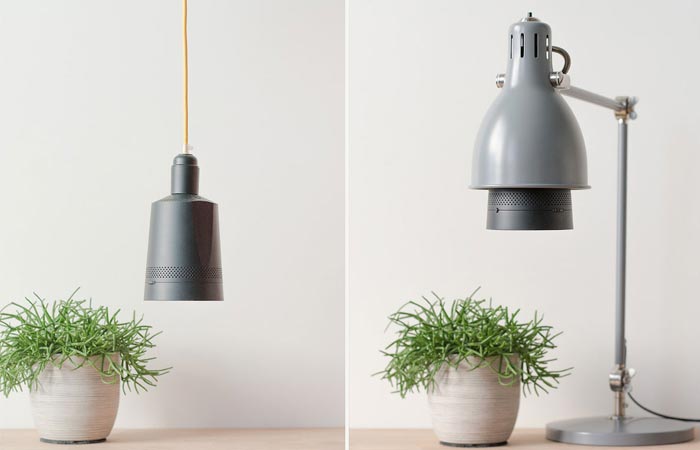 One of the Best features Beam has are the “if ” and “then” commands you can add to it. As it is equipped with an Android computer with a 1.3 GHZ dual core processor, executing your commands will not be a problem. Let’s say you are quite specific about what you like to watch or the music you like to listen when coming home after a long day at work. By using the official Beam app, simply add a command of your choice, for example: If I come home, then play Beethoven. A pretty neat feature. The best part of the command feature is that it does not have a limit to the number of them. As for the estimated projection time of this powerful LED Pico projector, it can run for 20.000 hours. A lot an be seen and done in that time. 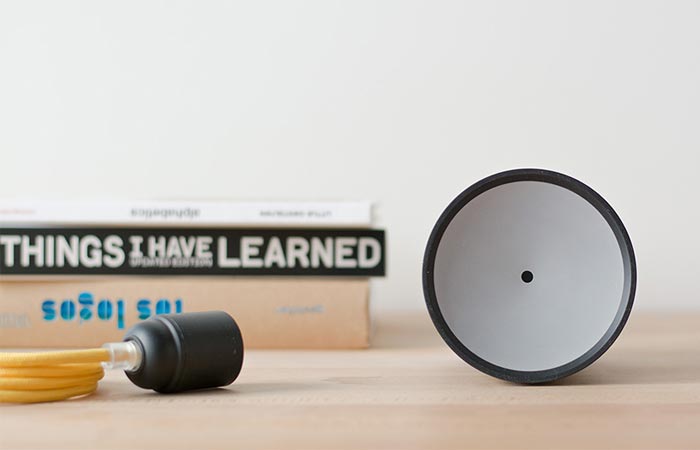 If the idea of the guys at Beam Labs, Inc. seems worthy of your interest, then visit their Kickstarter page and back this project so you can make sure that this nifty, compact projector finds its place in your home. With Beam you can turn any flat surface into a window to the content you like, at the time of your choosing.