Did you know that there is such thing as mountain films? A whole genre dedicated to their majesty – the mountains? And did you know that there is a festival that celebrates books and films about mountains, climbing, mountain expeditions and remote cultures that takes place in the beautiful town of Banff, located in Banff National Park in Alberta, Canada? Well, now you do. And if you happen to be one of those people who admire and enjoy mountains and everything associated with them, then Banff is the place to be. 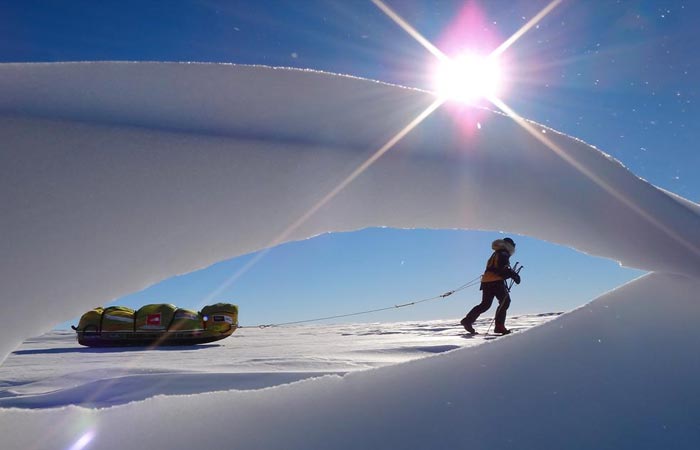 The Banff Mountain Film and Book Festival is also the place where you will find a wide array of wonderful speakers who are legends in their own right. Past guests included explorers like Sir Edmund Hillary, mountaineer and adventurer Reinhold Messner and the world famous Canadian scientist David Suzuki. So, in the words of the festival organizers, if you are “an armchair adventurer or a weekend warrior”, you should definitely come to the Banff Centre and mingle with the world-famous filmmakers, conservationists and explorers. 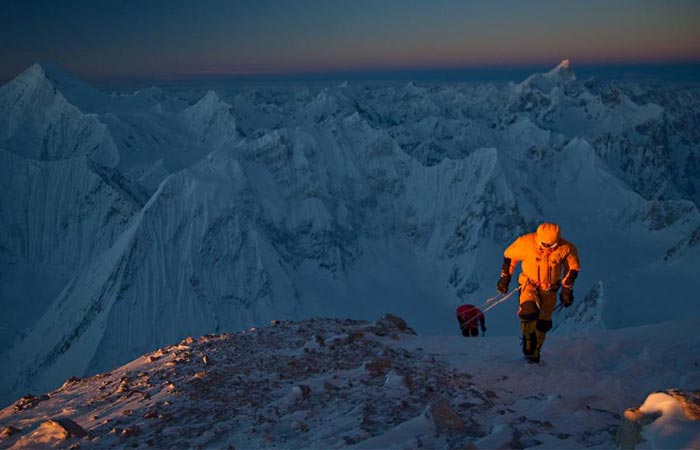 This is also a book festival where new releases are signed by their authors. If you are in the mood for shopping, you will find some very original gifts at the Mountain Art and Craft Sale ranging from pottery and jewelry to paintings. There is also the Banff Mountain Photography Competition that you should not miss or, if you are feeling physical, you might test your strength on one of the climbing walls. Last but not least, the Banff Centre, or rather its Mountain Marketplace, is the place where you will also find the latest climbing gear, should you need new one. [via] watch videos and trailers of the films that will be shown at the 2015 Banff Mountain Film Festival below