As we already mentioned, CES 2017 has brought us some pretty impressive technologies, but it wasn’t just limited to computers, televisions and a variety of others, but they also featured a smartphone that is more advanced than anyone could have imagined. The Asus Zenfone AR is a smartphone like no other, and it truly is a world’s first.

The Zenfone comes with variety of enhancements that sets it apart from any other smartphone on the market. But, as a starting point we would like to point out that this phone is both Tango and Daydream compatible. 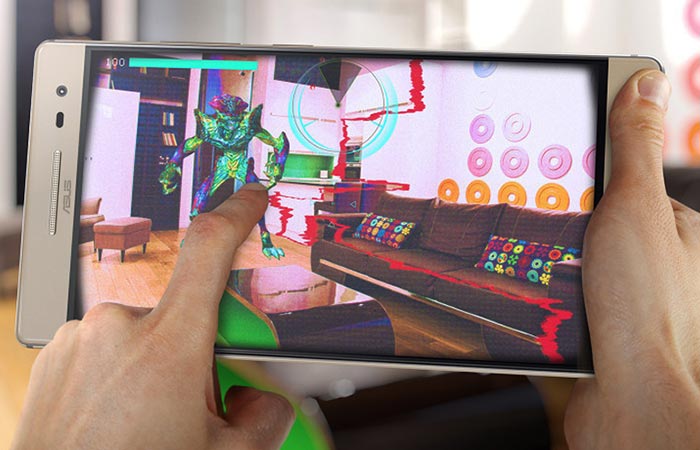 The Zenfone AR is Tango enabled. Tango allows you to augment your reality for full creative potential.

With a 5.7” screen, and Corning Gorilla Glass 4, the Zenfone AR gives you an impressive surface to create on. With Tango, you can quite literally augment your reality. Decorate your home before you actually decorate it, play with virtual toys in reality, and more. It does this by having 3 different cameras; an HD 23-megapixel camera, a motion tracking camera, and a depth perception camera. Essentially, it’s built to see like your eyes do. Check out the video below. 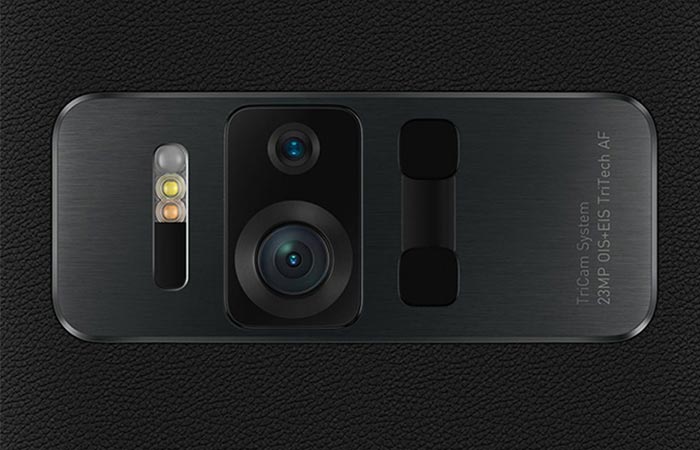 The Zenfone AR comes with three rear cameras. The first is an HD 23MP camera, the second a motion tracking camera, and the third, a depth perception camera.

With Daydream by Google, the Zenfone AR allows you to enter into a pristine VR world. It does this with ultra-smooth graphics, and its Super AMOLED display that has a native resolution of 2560 x 1440 pixels. Of course, this article just scratches the surface of its capabilities. 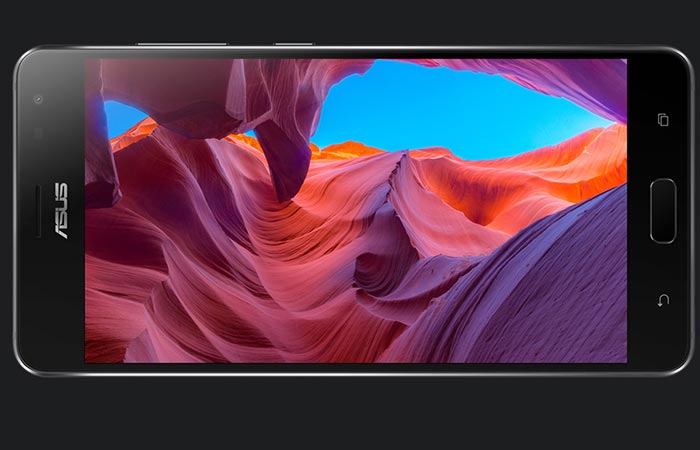 The Zenfone AR also has a Super AMOLED 5.7″ display that has a resolution of 2560 x 1440 pixels. This is also perfect for Google’s Daydream VR.

In addition to this, the Zenfone AR features some impressive extreme micro-engineering. It features the world’s first 8GB smartphone RAM and a Qualcomm Snapdragon 821 processor. The phone is also cooled with an innovative Vapor Cooling system. Furthermore, the brilliant graphics are supplied by a Qualcomm Adreno 530 GPU.

At the moment there is no pricing available, but we look forward to its release. [via]