Ariel Atom 3.5 is the latest upgrade of the car that was everyone’s center of attention a few years back. It has a four-cylinder 2l supercharged engine with 310bhp and 169 lb-ft of torque. Ok, that’s not bad, but it does not seem really face melting. Well, it is. Remember this face? It is a result of a ride in the old version of the Ariel Atom.

The new one is called the Ariel Atom 3.5 and it is not an all new Atom 4 mostly due to the fact that the engine hasn’t changed. Why the hell would you change the engine? It propels this car to 60mph in just 2.7 seconds and to the top speed of 155mph, so all the changes were made to the other segments of the car – the chassis has been stiffened by remodeled suspension and engine bracing. These ideas came from the exclusive Ariel Atom V8, only 25 of which have been made, a 500hp Atom that brought F1 felling to the roads. The carbon digital dash comes from the same source. 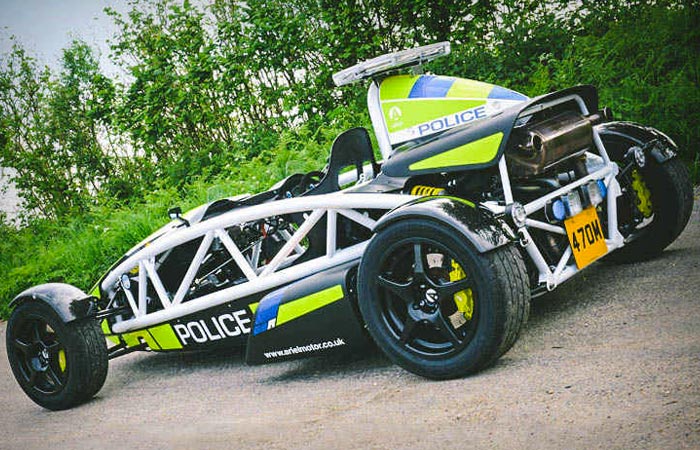 The three-part light groups at the front are the biggest visual change, but the real difference is in the ride. The already beast-like Atom has received tweaks that make understeer virtually absent, while the all-fun oversteer is smooth and manageable, providing the ultimate driving experience. You actually do not know if the Atom 3.5 is more fun while accelerating like a rocket, or sailing through curves at speeds that are impossible for almost any other car.

How imposing the Ariel Atom 3.5 is you can see from the fact that it is a part of the Safe Rider campaign in Britain which is intended to ‘drastically cut the number of motorcycle deaths’. The Atom’s role in the campaign is not to turn attention to the dangers of fast and irresponsible riding, but rather to convey the message that the daredevil riders can simply forget about running away from the police regardless of what motorcycle they have. [via] 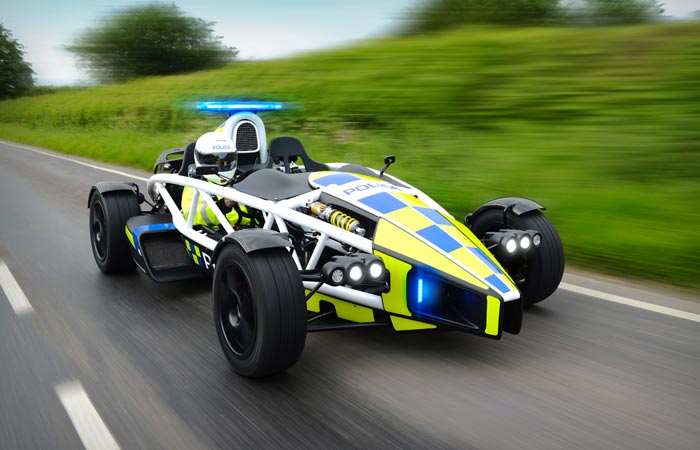 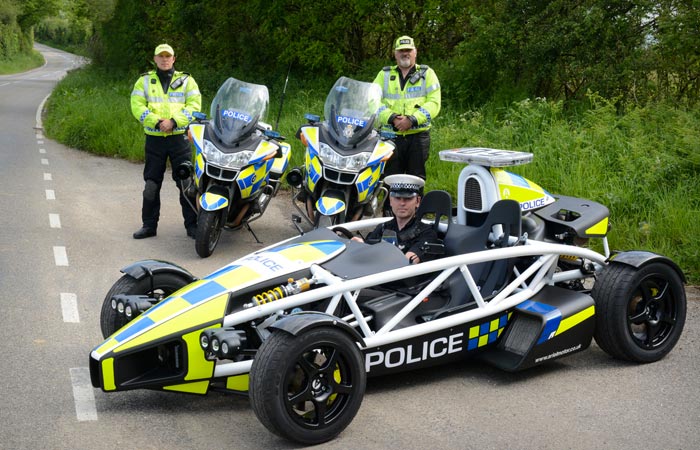