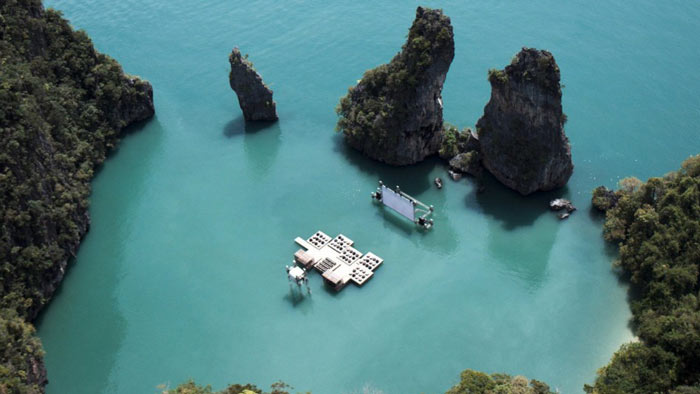 Forget about watching movies on a large screen outdoors from the back seat of your car, and thinking “this is the best experience ever”. Have a look at a floating cinema in Thailand and you will definitely change your mind.

Devised by a German architect Ole Scheeren, stationed in Beijing, this stunning cinema called ‘Archipelago Cinema’ was located off the island of Kudu Noi, near the famous Thai resort of Phuket as a part of the annual ‘Film on the Rocks Yao Noi’ festival, curated by Tilda Swinton. 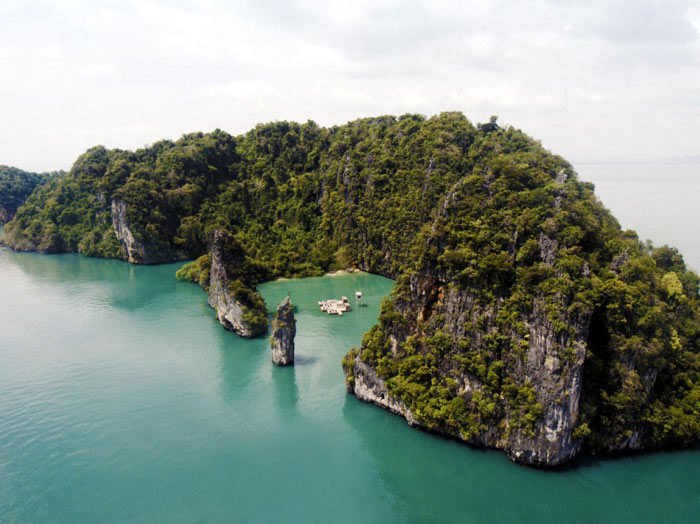 The curious thing about Archipelago Cinema is that it was built entirely from recycled materials, using local technique. The cinema is a reusable modular raft that can be towed virtually anywhere

This floating auditorium rests on wooden frames bound up with rubber straps which, in turn, make blocks enveloped in mosquito nets. The audience floats on this conjunction of rafts, watching films at a giant screen stationed right across the water, while the impressive landscape of the Nai Pi Lae lagoon only enhances the uniqueness of this experience. 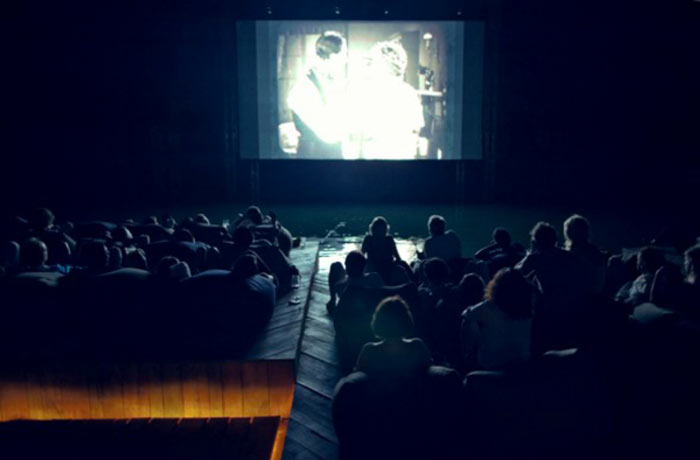 Archipelago Cinema has received global acclaim. Film critic Jason Solomons of The Observer experienced it first-hand and this is what he had to say about it: “I was unprepared for how ethereal and wondrous it would look…It was, without doubt, one of the best nights of my movie-going life.”

Once the Festival was over, Archipelago Cinema was dismantled, rearranged and reused by the local fishermen. 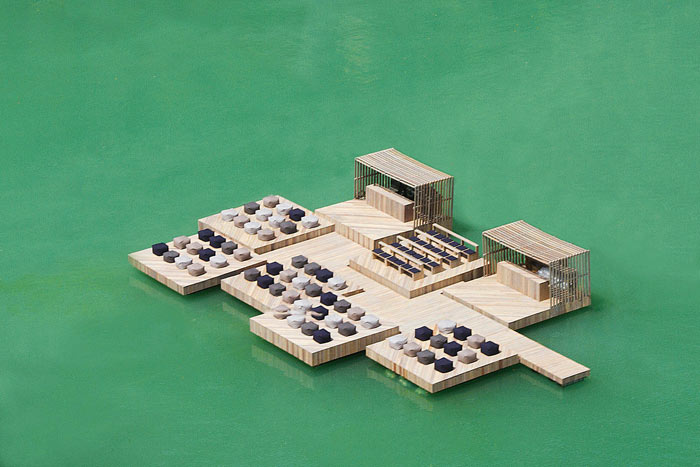 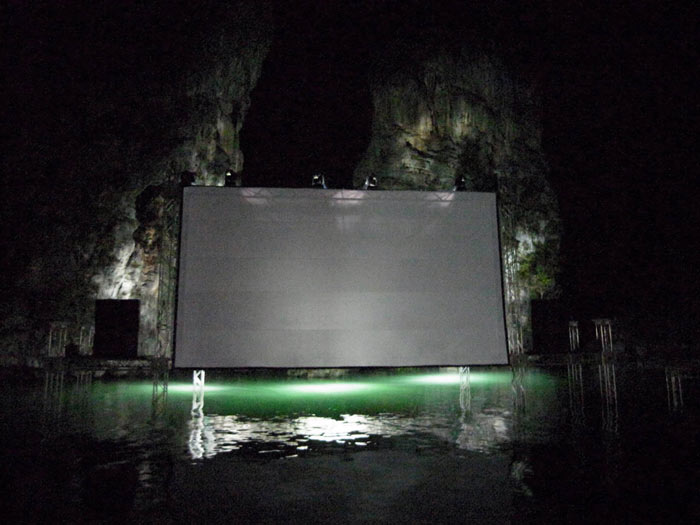 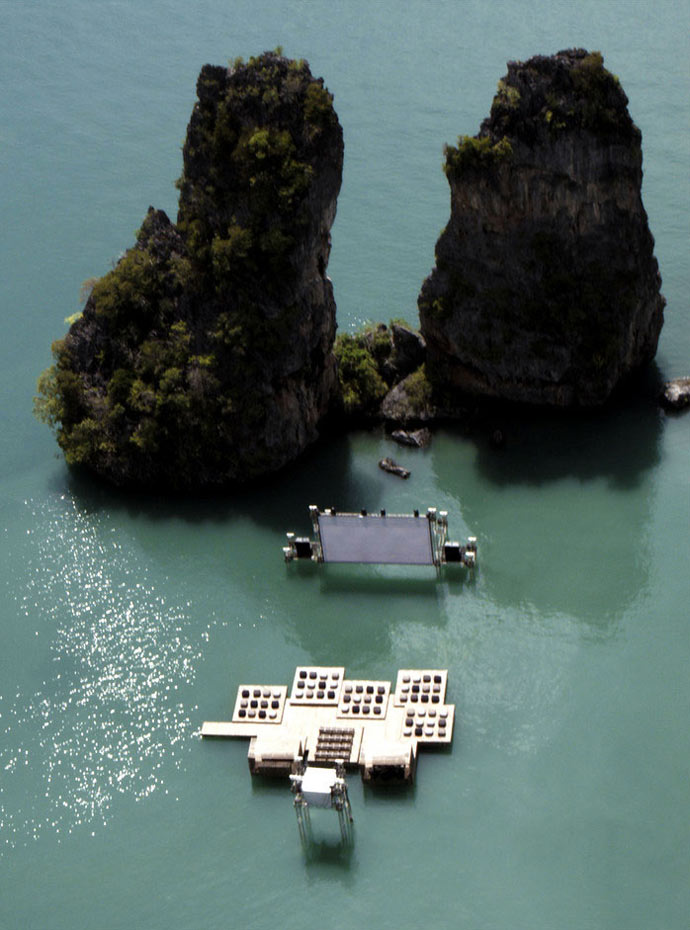