Well, the 21st of October, 2015 came and passed and just as Marty McFly and Dr. Emmett Brown from Back To The Future II predicted, hoverboards were invented. Well, many have tried and all of them encountered some problems. But one of the hoverboards shows promise. ArcaBoard is a hoverboard made by Arca Space Corporation in New Mexico and it’s one of the few inventions of this kind that can actually hover above all sorts of terrain.

What sets the ArcaBoard apart from the rest of the competition is the ability to hover over water, which is definitely a breakthrough when it comes to this sort of transportation. So, you’re probably wondering “what’s the catch with this one?”, and you have a right to do so since every hoverboard so far had some problems and imperfections. Some of them even burst into flames during use. Don’t worry, there’s nothing that dramatic going on here, but two things come to mind as potential problems – size and price. 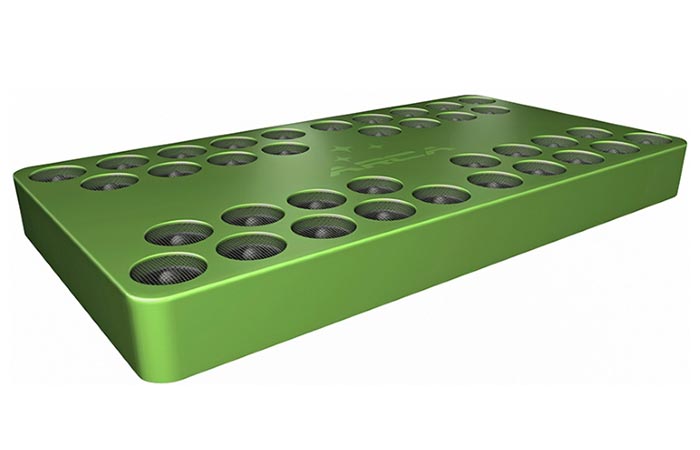 It must be said that ArcaBoard is pretty bulky and huge, but considering that it has 36 high power electric ducted fans that can produce up to 200 kg (430 lbs) of thrust, that bulkiness is a price you have to pay. Well, except the actual price of $19.900. When it comes to raw power, this hoverboard has 272 horsepowers and 203,000 watts of installed power that can lift a person that weighs up to 243 pounds (110 kg). Of course, heavier the person is, shorter the experience. If you weigh 243 pounds, you only get 3 minutes of hovering. 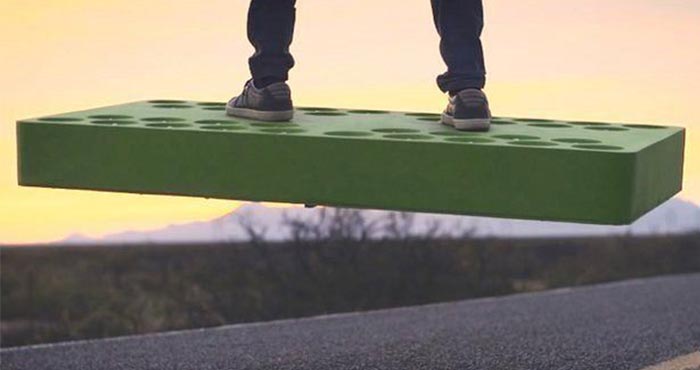 Batteries will last for about 6 minutes of hovering and it takes 6 hours to recharge them.

There is a weaker version of this futuristic vehicle that is capable of lifting 176 pounds (80 kg) for 6 minutes. So, consider your proportions and weight before choosing between these two options. As we said, battery life is not very long and when it runs out it takes more than 6 hours to fully recharge, so arm yourself with patience. If, however, you’re not a patient person and also have an extra $4,500 to spend, you can buy a special docking station that’ll recharge your ArcaBoard in just 35 minutes.

The device is powered by a set of Li-Po batteries that are actually a huge part of the entire price. To get a new battery set after the 1-year warranty has expired is going to cost you $6,840, so it really has to be said that this is a very expensive toy. This hoverboard has a top speed of 20km/h (12mph) and it can fly up to 30cm (1ft) of the ground. ArcaBoard has a built-in stabilization unit that you can disable if you want to hover on your own. 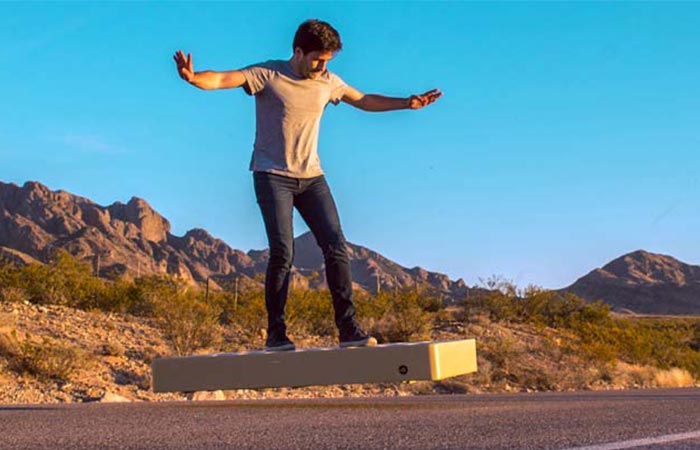 One more thing that people are concerned with is the amount of noise that 36 electric ducted fans could produce. Unfortunately, there are no videos with the original sound of the device, so we’ll just have to wait until April for the shipments to start in order to know if this ArcaBoard is the real deal when it comes to hoverboards, but according to these pieces of information, it definitely has potential. 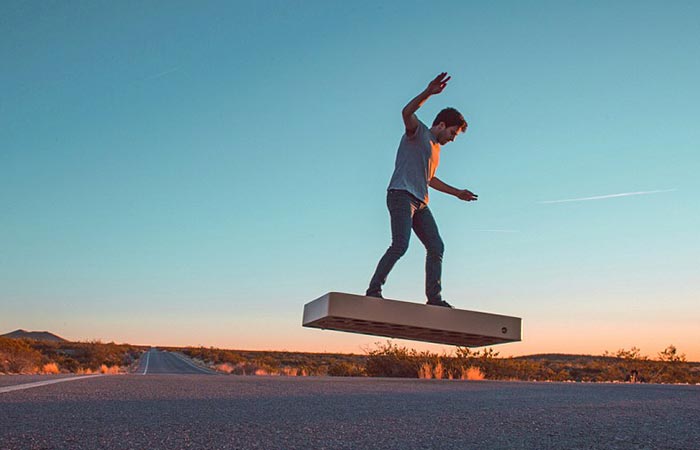 The shipments will start in April this year and for purchasing this hoverboard you’ll have to pay $19.900.

Check out the making of ArcaBoard video here and see this hoverboard in action.