In our Circular Airport Runway post we spoke about the novelty of ideas that are born out of technological advancement. Of course, this can be seen in all areas of life, and the technological leaders are not slowing down with innovation. As a matter of fact, the speed with which our technology is advancing is increasing. This would also be why Apple applied for a patent that is entitled ‘Electronic Accessory Device’.

Essentially, this patent focuses on merging iPhone’s, and possibly iPad’s, with a laptop module via a special dock. 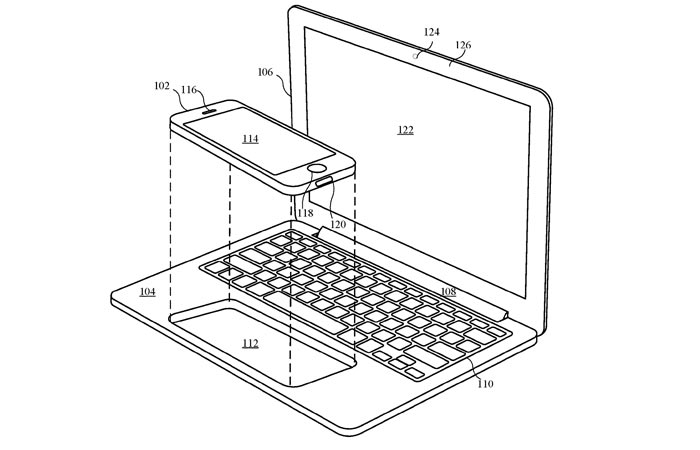 The iPhone would dock into the laptop, and would function as its CPU.

According to Brett W. Degner, Apple product designer and inventor of this patent, “It describes an electronic accessory device available to extend and expand usefulness of a portable computing device.”

How it would work is that your iPhone, or other compatible device, would function as the CPU. You slot your device into the allocated hardware slot that is found on the laptop device. The laptop itself would have a large screen, its own memory, GPU, and physical keyboard. However, it will be unable to function without its device. 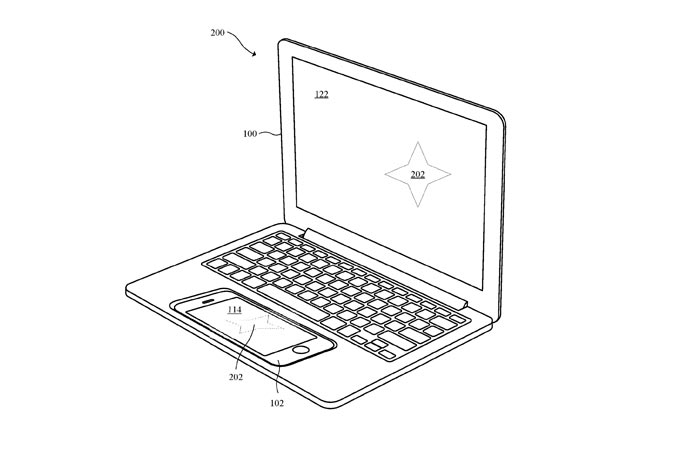 Once docked, the iPhone would function as a multi-touch keypad for the laptop module.

The iPhone could also then be turned into a multi-touch mouse for the laptop, greatly enhancing both devices. However, that being said, it is uncertain if this product will ever hit the market. Although, it is fascinating to see how Apple would like to integrate multiple devices into each other. Perhaps it is something that we will see in the near future, or perhaps it won’t be. [via]