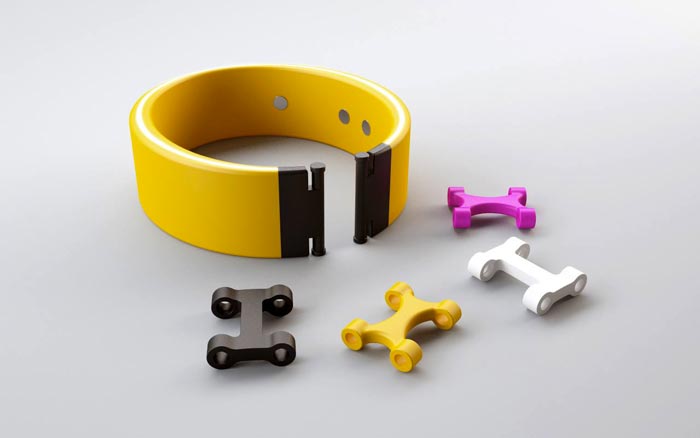 Imagine a health sensor, worn as a wristband, which monitors your sleep, shows your vital signs, tracks your physical activity and manages your weight and calorie intake at any given moment. The device is called Angel and it observes your body’s behaviour in order to recognize potentially dangerous health conditions and alert both you and your doctor.

This incredibly useful little device, which keeps vigil over your health 24/7, has been designed by an Israeli company Seraphim Sense Ltd., co-founded by designing / engineering team Eugene Jorov and Amir Shlomovich.

Jorov lost his father to a sudden and fatal heart attack when he was just a teenager, and since then he’s been looking for “ways to use technology to improve health”. 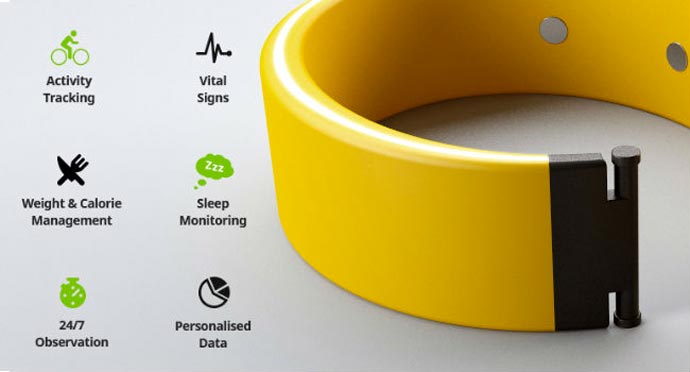 The Angel device has four different built-in sensors – acoustical, optical, acceleration and temperature. The first one reacts to pulse and blood flow sounds, the second one to blood oxygen saturation, blood flow waveform and pulse, the third one registers the type of physical activity you are engaged in, counts calories and steps, while the fourth one measures the skin temperature. 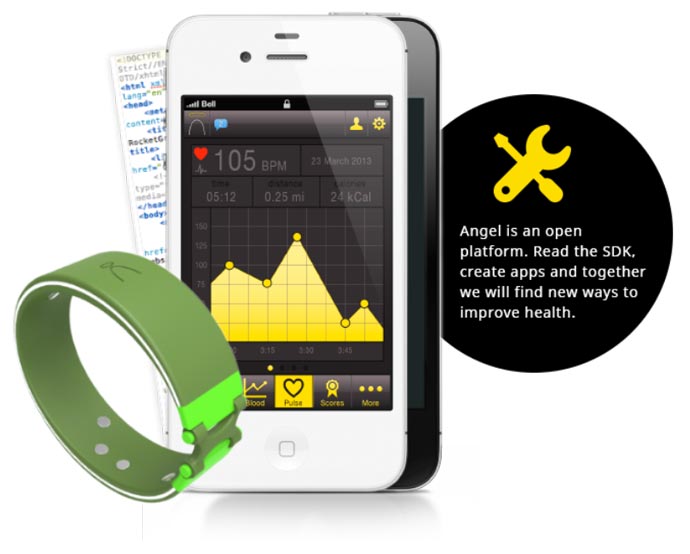 Additionally, Angel wristband can also function as a fertility device since its temperature sensor can be used to pinpoint ovulation, a silent alarm clock which has a vibrating motor for waking up in a stress-free manner, a tele-nanny alerting you via a text message when your children run a high temperature, a heart keeper which detects irregular heartbeats, a golf trainer which uses its motion sensor to examine your strikes, and a marathoner which again uses a temperature sensor to anticipate a potential heat stroke. 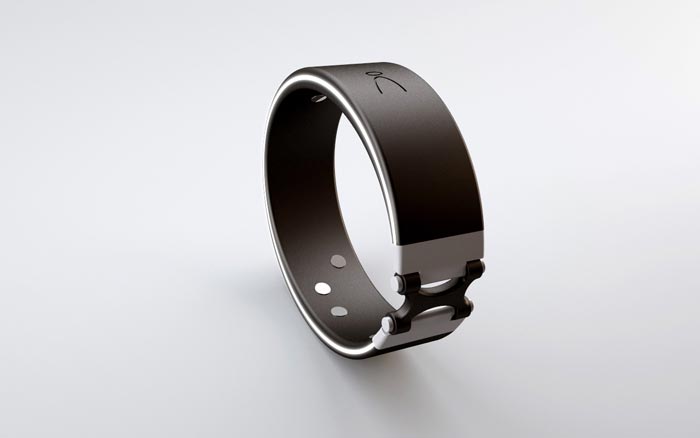 In order to view the real-time data, you can connect Angel to any device with Bluetooth. Angel is compatible with most fitness applications including Wahoo Fitness, Strava, RunKeepers and Endomondo.

Jorov and Shlomovich launched their project on a crowdfunding site Indiegogo and received an outstanding response from funders. Although, the funding duration ends on November 1, they have already almost doubled ($190,151) their $100,000 goal.

At the moment, the Angel Wristband is in prototype stage, and the designers plan to have the device ready to ship by April next year. watch video below 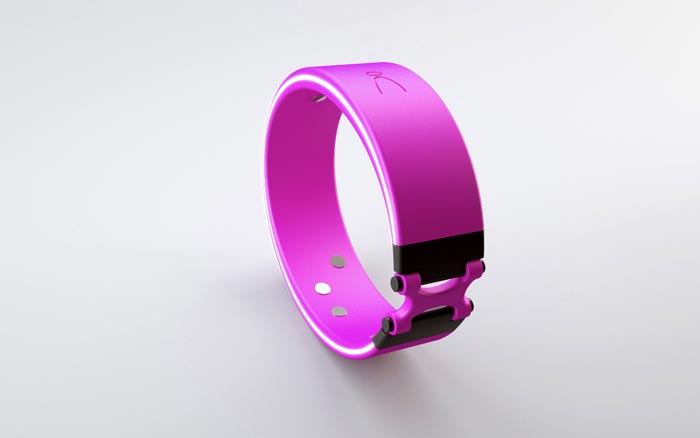 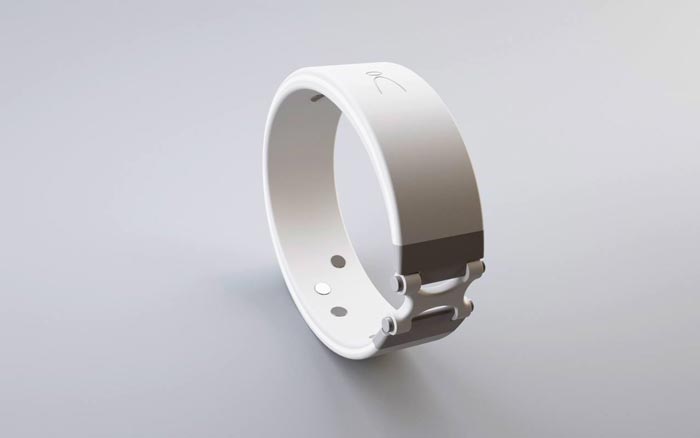