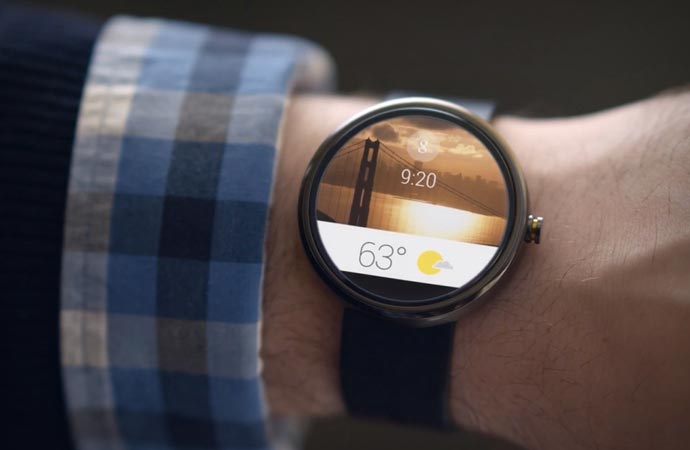 Here’s great news for all you smartwatch lovers – Google officially made a step into the wearables by announcing that they were working full steam ahead on their latest project named Android Wear, which is an operating system for wearable device. This way they showed that these kind of devices are of great importance, not only for their designers, but for Google as well.

Google is already working with many corporations that are using Android for their devices, such as LG, Samsung, HTC, Asus, Fossil, and Motorola. LG and Motorola have already announced that their upcoming products, LG G Watch and Moto 360, are going to use Android Wear interface, and these watches will be available for purchase by this summer. 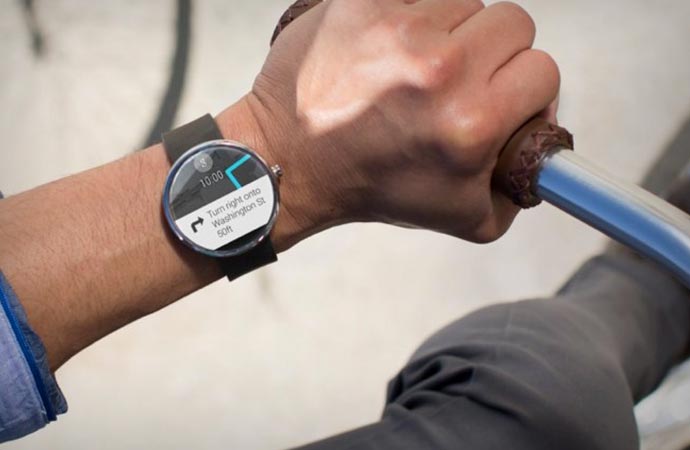 It looks like Google thinks of smartwatches as gadgets that ought to be paired with other smart devices, like smartphones. The main idea was to put focus on notifications and responsiveness, and to be able to give you as much information as possible with a minimum of interactions. With it, you can see your to-do list, view directions, read an email or check your Facebook profile and much more without taking your phone out of your pocket. 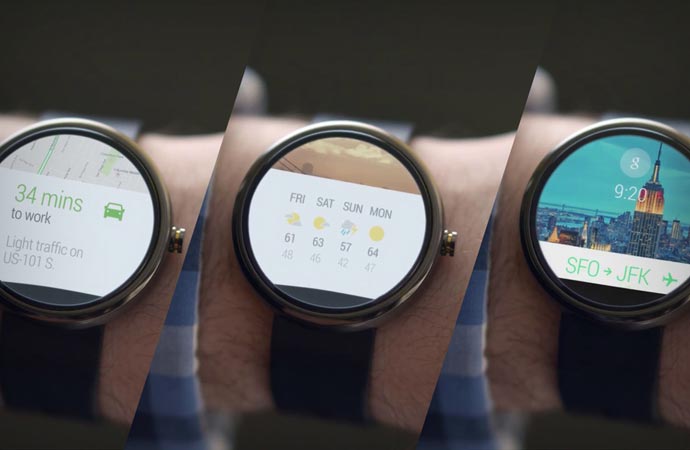 On their portal they thoroughly described two core user interface functions for the Android Wear, the Cue Card and the Context Stream. Both of these interfaces are card-based. The Context Stream’s cards show useful piece of information that can have a background image referring to an option. Only one card can be displayed at a moment, but you can shuffle through others by swiping the screen either vertically or horizontally. The Cue Card is the one you use when the Context Stream is not matching your needs. With it you can access options on-demand, and do what you previously intended, or perform actions using voice commands.

Further details are yet to be published, but from what we already have, we can tell that it certainly looks promising, and it seems that the Android Wear is going to be an amazing operating system for smartwatches and other wearable devices. [via] watch video below! 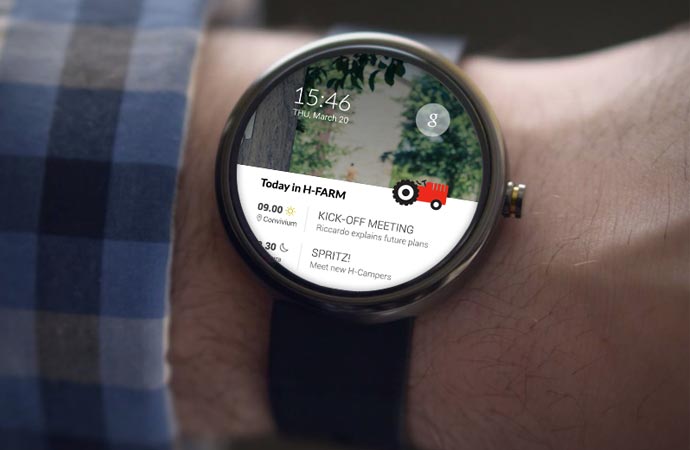 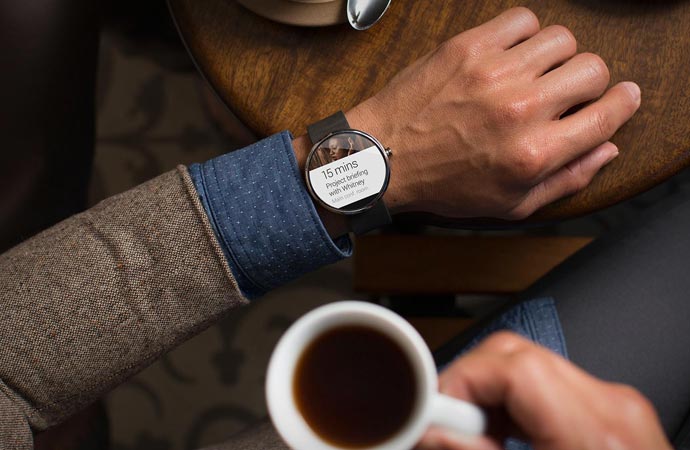 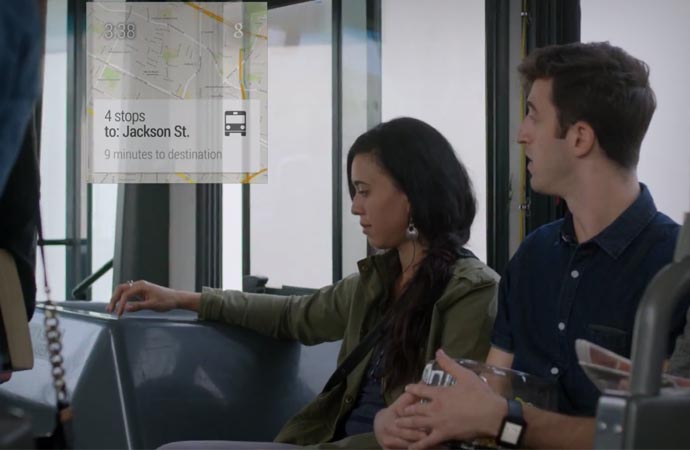