Over the past year, we have featured quite a few breathtaking houses that have achieved almost iconic status. So, why not add another gem to the collection? And this one is a real gem – located in New York City and owned by Alex Birkenstock, the heir to the multi-billion-dollar Birkenstock footwear fortune, this penthouse tops the list of the most spectacular NYC real estates.

With views of the Statue of Liberty and World Trade Center, Alex Birkenstock’s home is jaw-droppingly beautiful. Known for his talent for flipping houses for eye-watering gains, Alex bought this penthouse for $5.86 million in 2011 when New York City’s real estate market was on a downward slope. He then hired one of the best interior designers from Miami, Steve Harivel and spent an additional $5 million renovating the apartment. In 2009, Birkenstock bought a triplex penthouse at Continuum Towers in South Beach, Miami for $9.9 million, only to sell it for an incredible $15 million in 2013. With a 253% profit margin, this must have been a condo-sales record of the year. 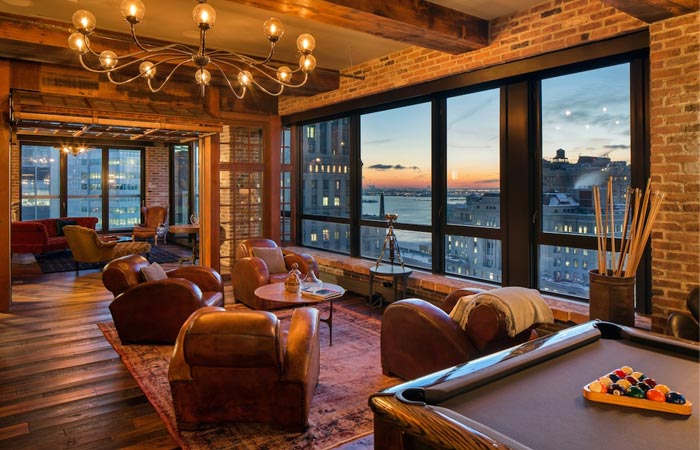 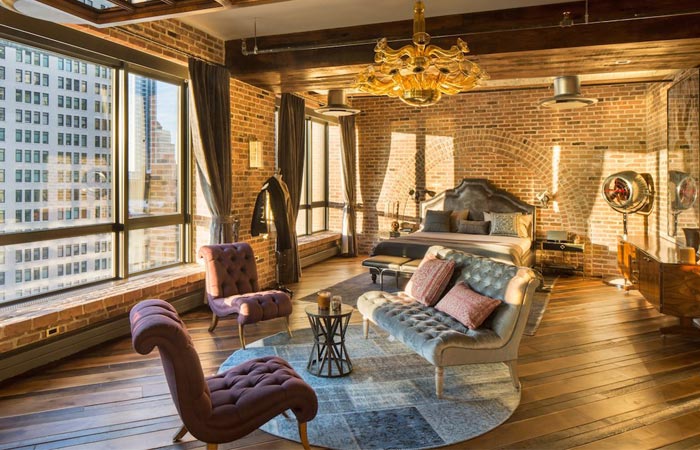 His lavish New York City penthouse has quite a few incredible features. There is a 50-feet-long wall of windows, providing stunning views of the downtown New York. Sitting on top of Broad Street’s The Setai, the apartment is decorated with exposed brick, reclaimed pieces, decorative Murano glass and Art Deco doors acquired from a theater in Hawaii. Floors come from the Embassy of Portugal in Paris, and there are even 1920s street lights from Brussels and Napoleon III chairs. 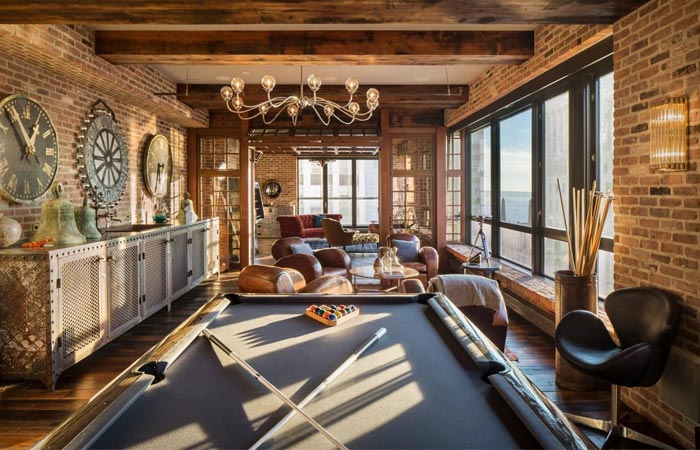 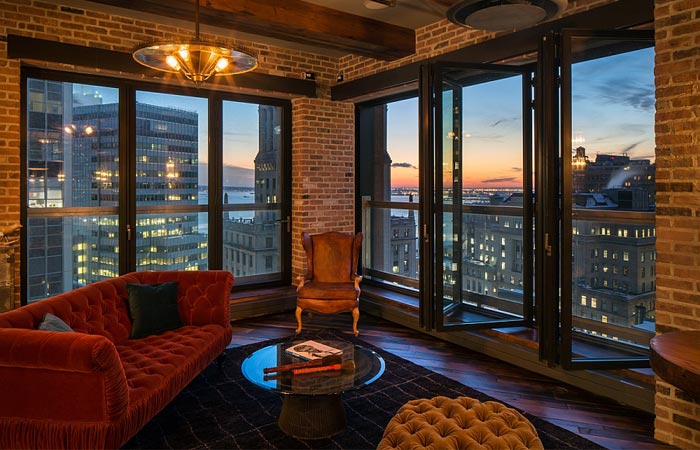 This two-bedroom 3,424-square foot apartment also has three bathrooms (one with a built-in sauna) which are tiled with hand-cut tiles from Belgium, dating from the 1930s. The inspiration for one of the bathrooms, featuring an impressive stone tub, came from the 15th century church in Palma, Italy. By the way, Alex Birkenstock is already itching to move to another, probably, even more stunning property and has put the NYC penthouse on market for cool $12.99 million. [via] 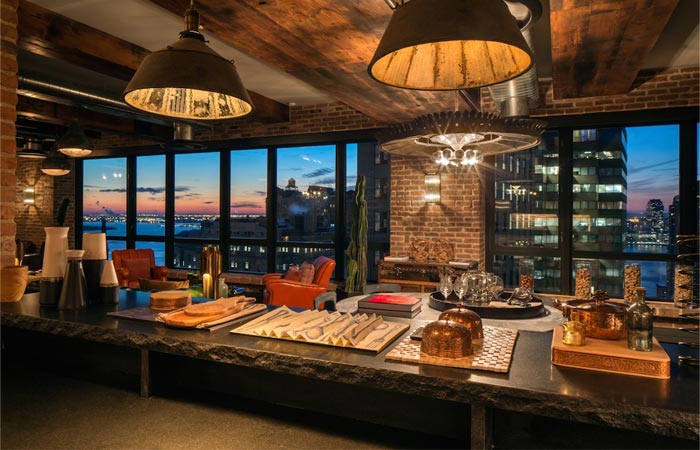 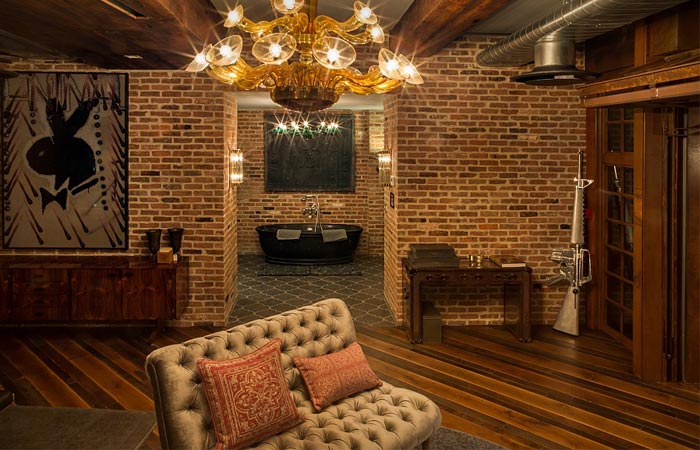 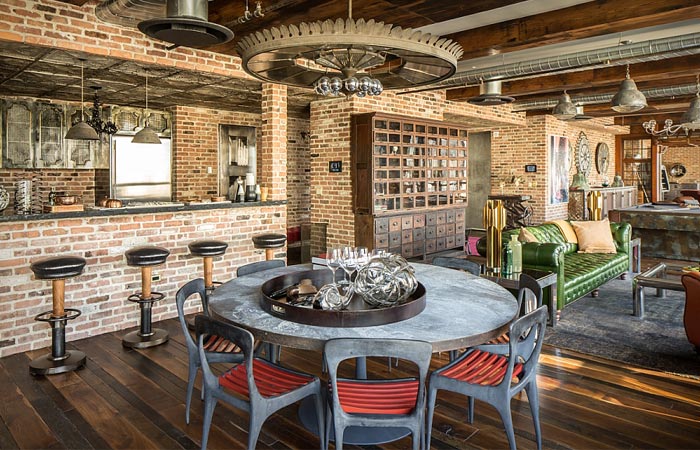