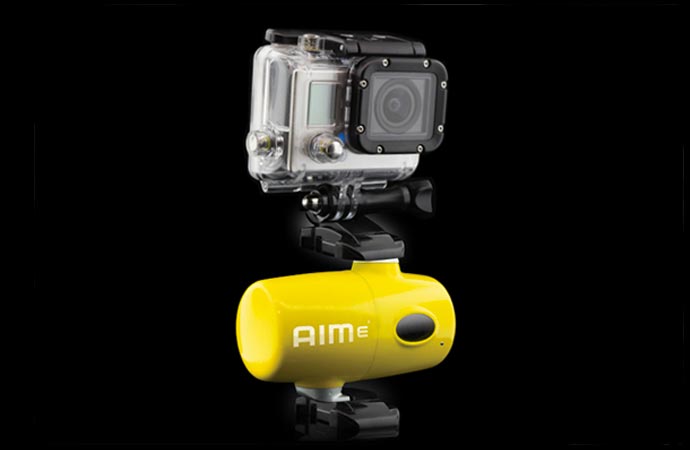 Jigabot is a company that makes robotic devices, and their first product, named AIMe, is really an amazing gadget, that somehow predicts that their future will be bright, as well as the future of other robotic devices. This little thing consists of an IR transmitter (EmIT) that you put on a subject and a power-driven mount to which you can attach your smartphone or video camera.

Basically, this is a kind of a virtual cameraman, since it keeps track of the subject and records everything it does. For instance, if you want to film your pet running around, all you need to do is to put your recording device on the top of the mount that is slightly bigger than an average mobile phone, and it will do all the work for you, so you can just sit back and relax. 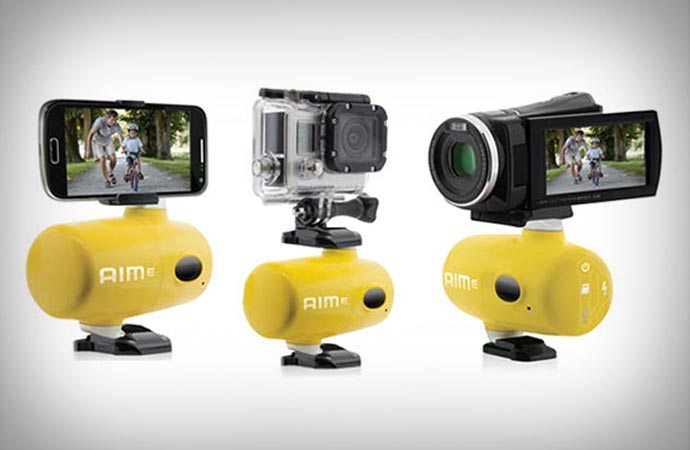 AIMe is highly mobile, because its mount rotates full 360 degrees horizontally and tilts up to 180 degrees vertically, which makes it capable of not missing a single movement of the subject that wears EmIT in a range of 150 feet. It is also water proof and you are not limited to one EmIT per subject, so you can put more of them on it, and get the recordings from multiple angles.

AIMe will be launched in June of 2014, at a reasonable price of $299 so if you are on a lookout for a robotic cameraman, AIMe is a great option. watch video below 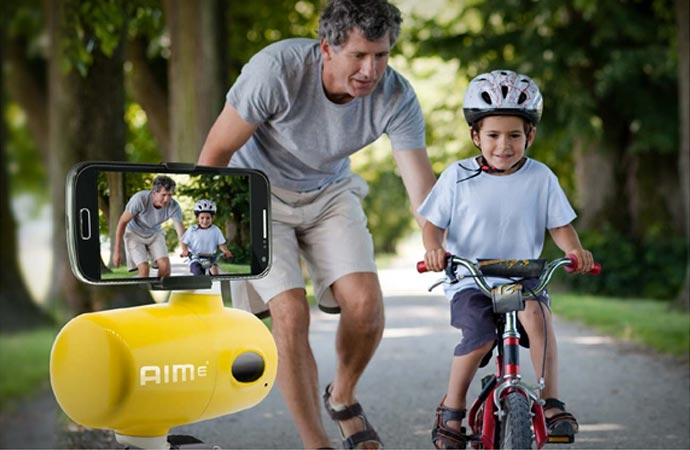 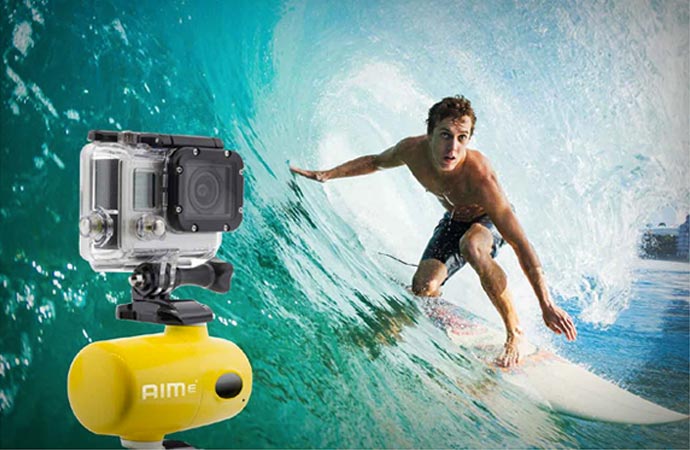