Before we move on, you should know that the title saying The Age of Innocence: Football in the 1970s refers to the sport which is called soccer in the USA. So, not the American football. Still, this book is such a good read that even fans of the latter might find it fetching.

Ok, not so much a read, since it is a ‘photographic tribute to football’s most beautiful era’. The editor Reuel Golden considers the 1970s the most beautiful days of the game, a time when football was becoming an international phenomenon, when the first football superstars were emerging and when huge amounts of people started supporting teams from the countries they have never even visited. And all this due to the fact that the game was filled with talented and captivating players who drew attention of larger crowds. However, it was still early and all things were less global for the game to become mostly about the revenue, what it is now often accused of. This is why the book’s name includes the word ‘innocence’.

The photos in the book cover the social impact of the game, along with the wonderful moves of the players. You can see fans and hooligans, somewhat funny and definitely interesting fashion, effects of money on the young superstars, cool cars of the era, celebrities such as models, or even politicians, and so much more.

The 1970s also had three World Cups, still the most revered sport manifestation in the world along with the Olympics – 1970 in Mexico, won by Brazil with Pele in its squad (the first one which was televised in color), 1974 in West Germany where the intense rivalry between the host and the Netherlands led to their meeting in the finals and the host’s victory and 1978 in Argentina again won by the host and again in a game versus the Netherlands, this time after extra time.

You can also see the triumphant times of some of the most amazing teams in history such as Liverpool, Ajax, Bayern Munich, Real Madrid and even the US team, New York Cosmos. 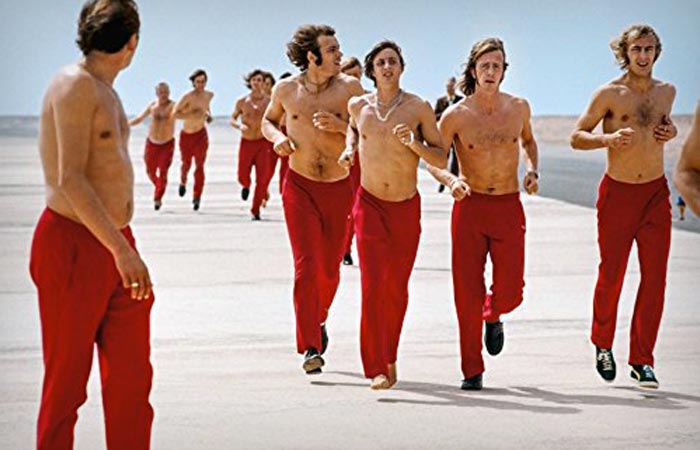 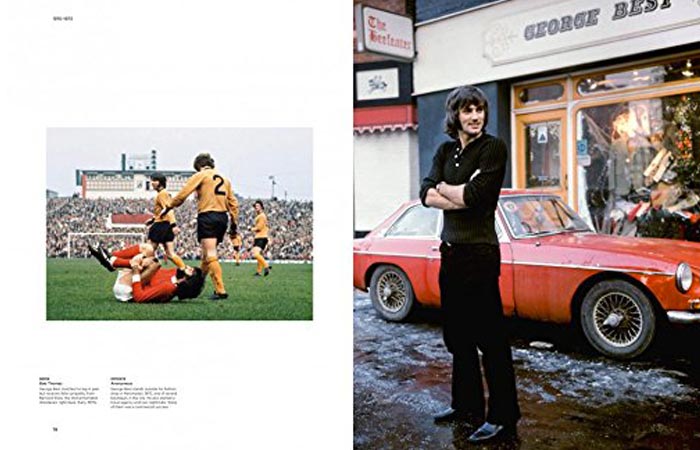 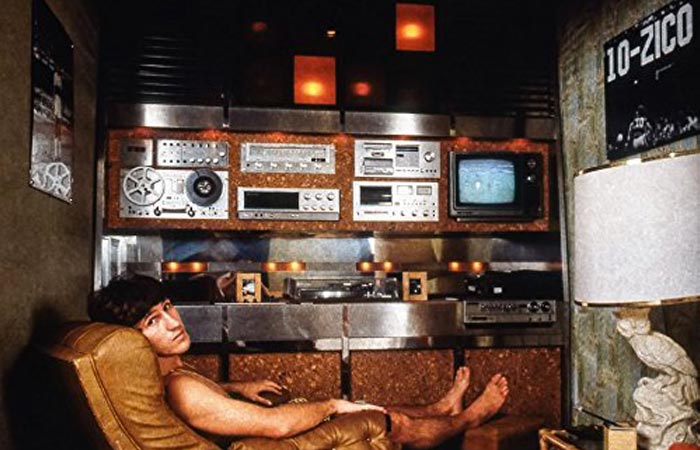 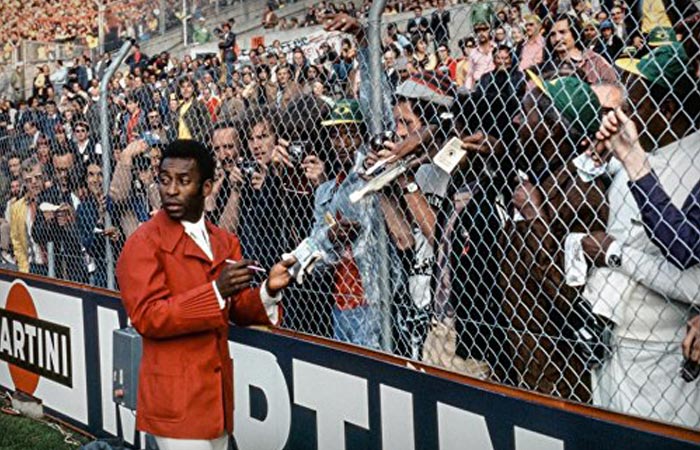 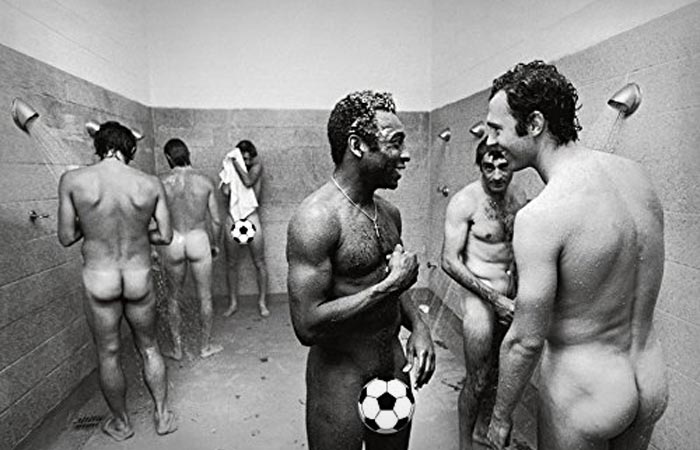 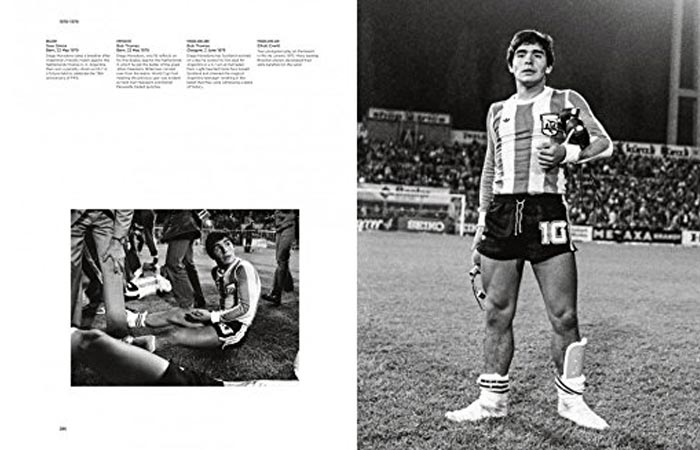