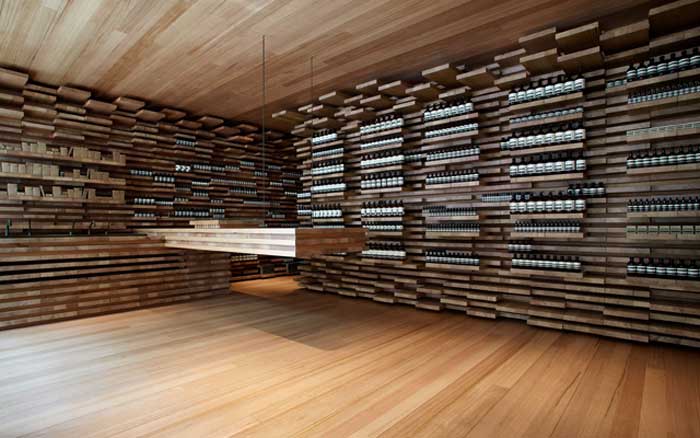 Australian company for skin, body and hair care products called Aesop has always had interesting solutions regarding interior design of their stores. After a while, every new announcement concerning the opening of a new store was eagerly awaited. This is just one of the Aesop stores, placed in Paris on Rue Saint-Honoré in the lovely historical part of the city.

The position of the store is of great importance for Aesop, since their stores’ interior designs vary depending on their geographical location. The  interior design of the store on Rue Saint-Honoré was inspired by a Parisian parquetry floor, which is actually a mosaic of wood that has decorative value. The entire process required much effort. The architects behind the project are from Australian March Studio, and the wood used, Victorian ash, from the eucalyptus family, is of the same origins. The 3,500 pieces for the store in question were hand-cut and then sent to Paris to be assembled according to detailed plans.

The entire store is of the same material, but the walls are particularly interesting. The planks that comprise the walls are placed horizontally, and their placement and length may seem random, but, in reality, these were meticulously calculated. The side view of the planks on the walls that is generally not possible makes the store seem more natural and less sterile by breaking the linear forms that the floor and ceiling planks create. Simplicity was definitely on the mind of the designers and it worked perfectly in this case. Their new store on Rue Saint-Honoré is definitely different and distinctive and all for the right reasons. 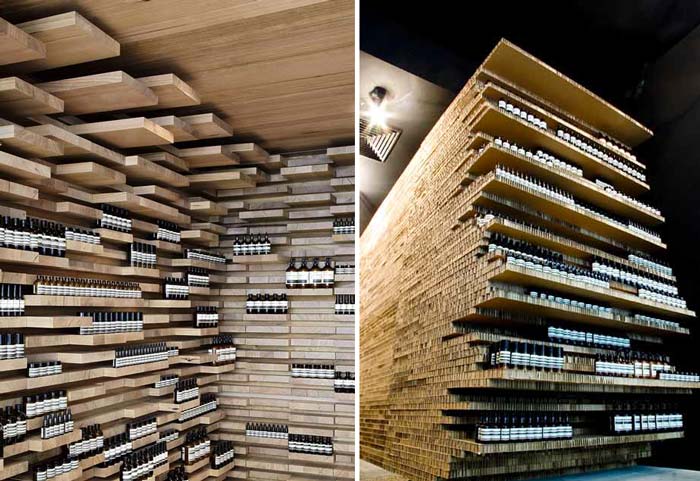 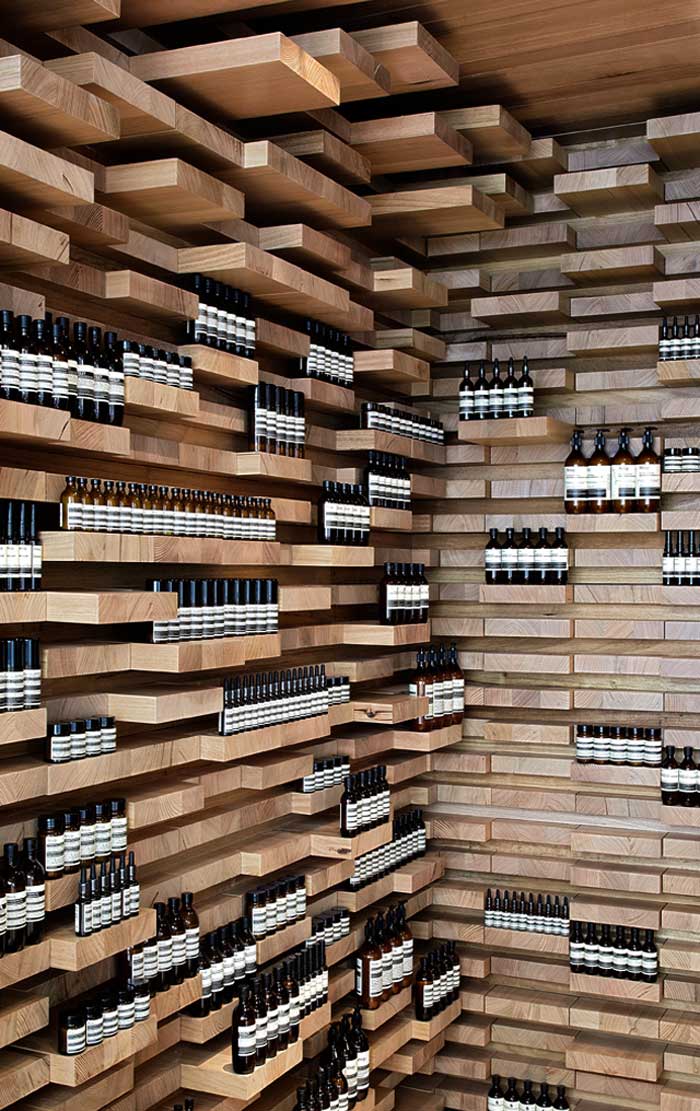 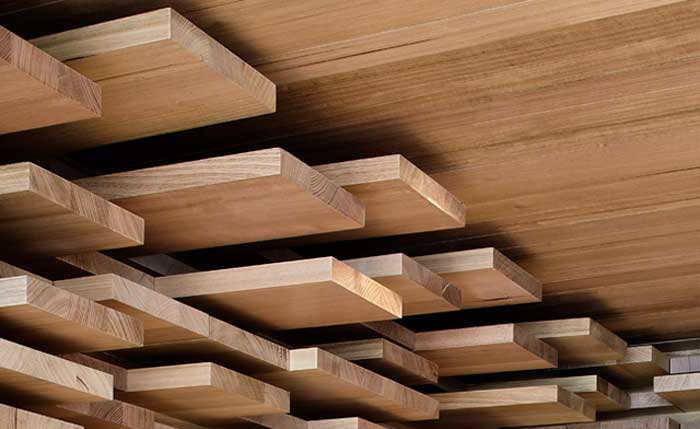 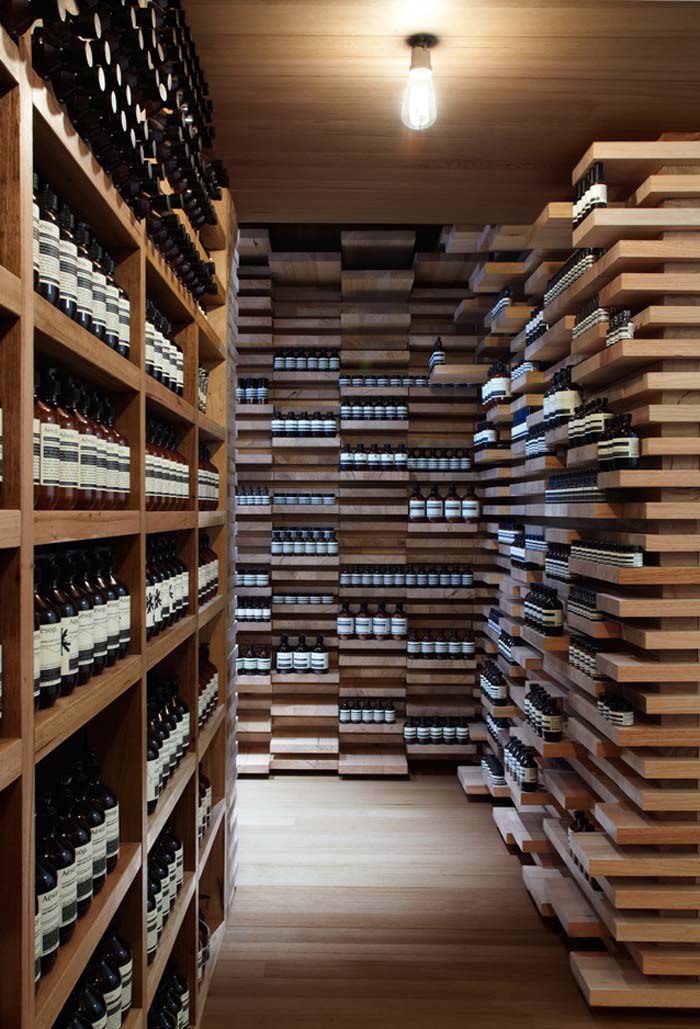