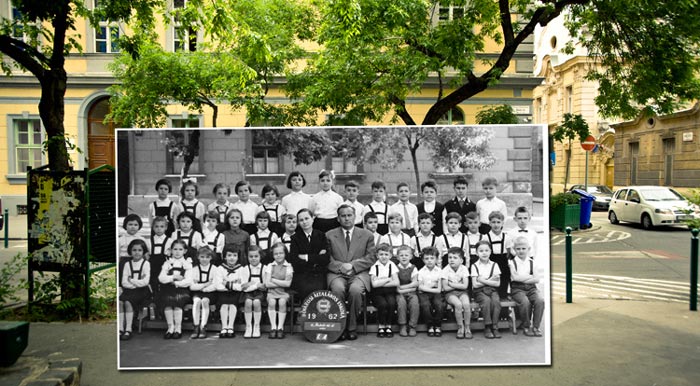 Kerenyi Zoltan is a Hungarian architect from Budapest who came up with an astonishing idea of combining old and new Budapest in an ongoing series of photos in a project called Ablak a multra, or a Window to the past.

The idea is simply brilliant. By merging old photos of Budapest with the new ones, taking care of the perfect angle, Zoltan managed to take the people of Budapest to the past times (many of the pictures are over half a century old), but only by portraying them through familiar present day locations that they feel connected with. This way, the observer has the opportunity to experience the old Budapest more personally than he would just by looking at old photos.

Many of the historic cities from around the world should try to adopt Zoltan’s idea, as this might bring closer the two eras that, from this point of view, seem widely set apart. 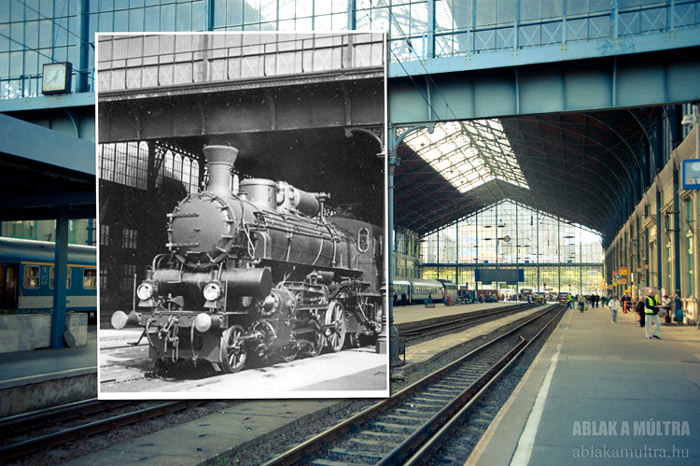 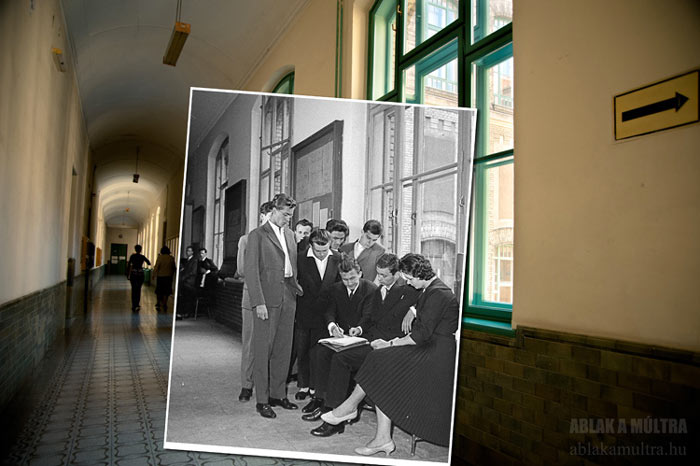 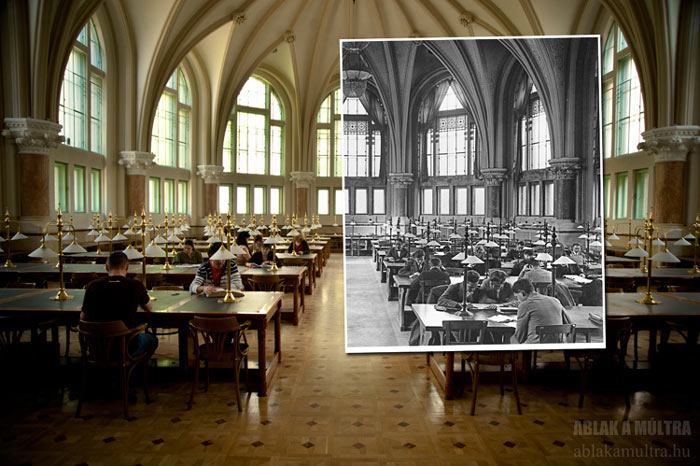 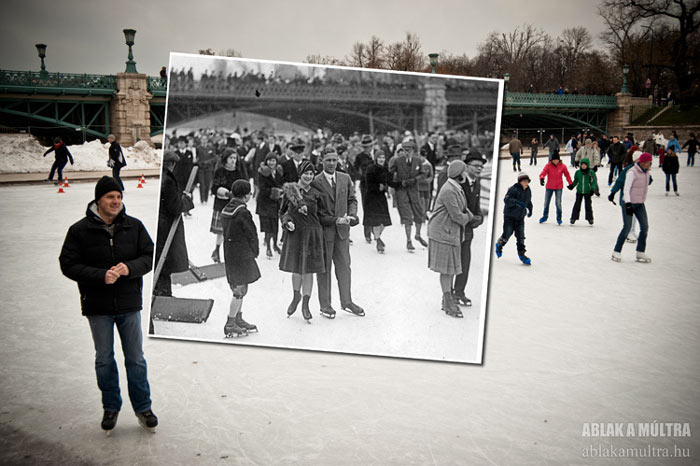 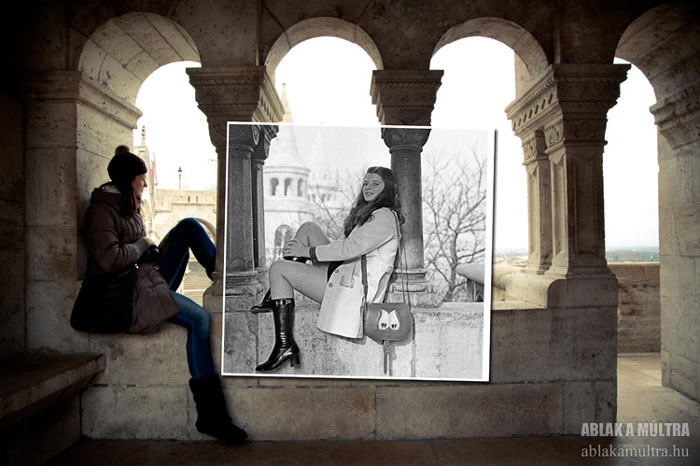 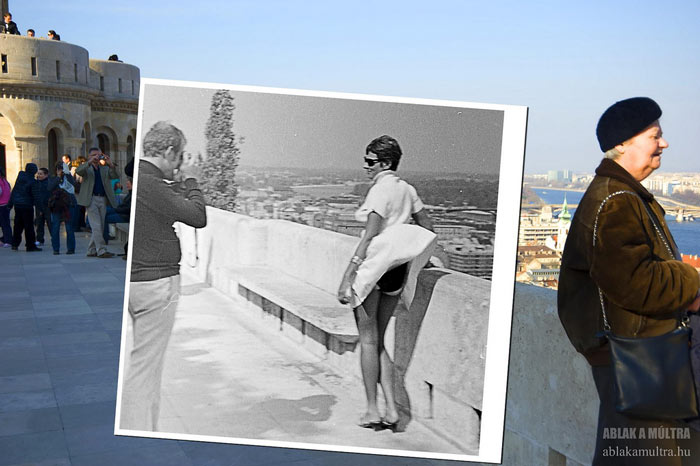 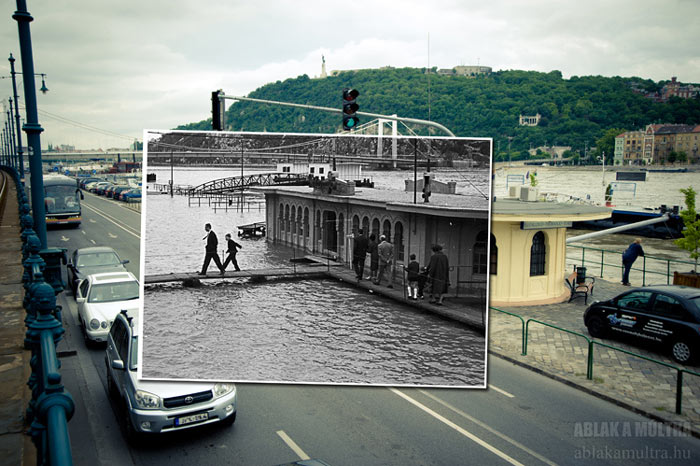 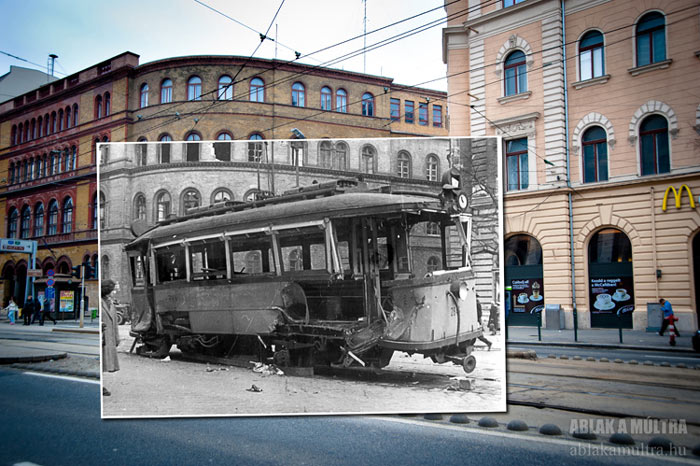 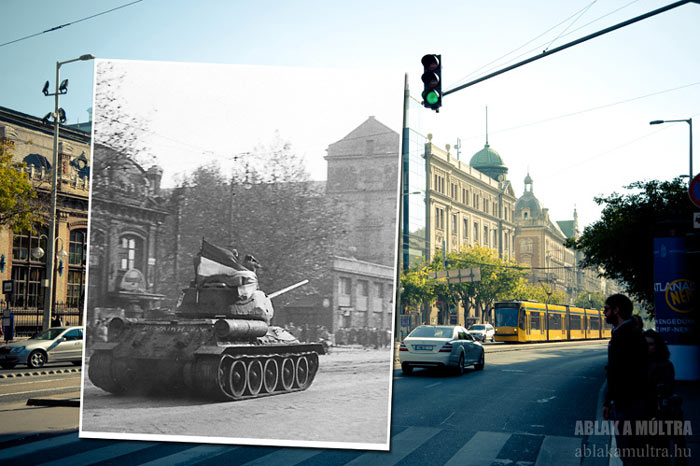 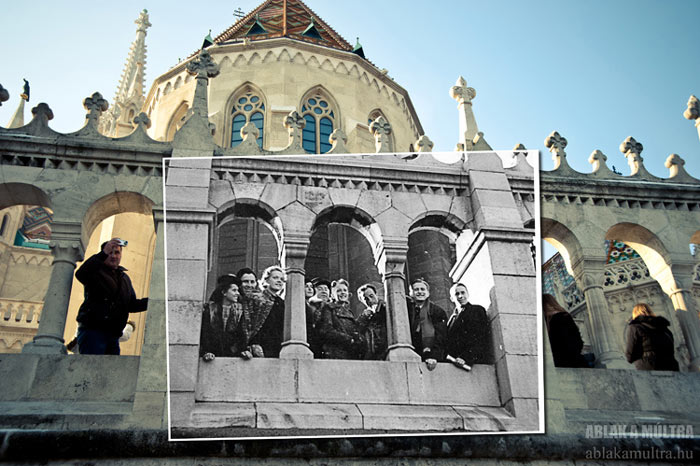 Tags: Ablak a Multra, Budapest, Kerenyi Zoltan
Homepage » More » Art » Ablak a Multra a ‘Window to the Past’ in Budapest’s History
← Previous Post Next Post →