Just like you carefully choose your summer vacation destination and pay attention to what you’re bringing along, you should plan which books to pack. Today, we’re talking about 7 summer reads that won’t make you bored on the beach and will give you more topics to discuss in a poolside casual conversation. 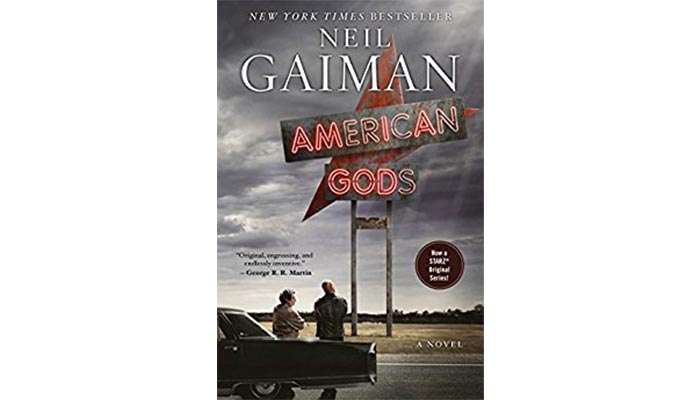 A story of ancient Gods living in modern America.

You might have stumbled upon the TV show of the same name, inspired by this book, but today we’re talking about an interesting piece of fiction from the well known Neil Gaiman. Some argue it’s his most ambitious novel but it truly is a poetic mystery that will make you flip through pages in no time. The book explores the American spirit, following the story of a young man just released from jail who bumps into a divine presence. His journey takes him to meet different Gods, all disguised as ordinary people, slowly preparing for a war. 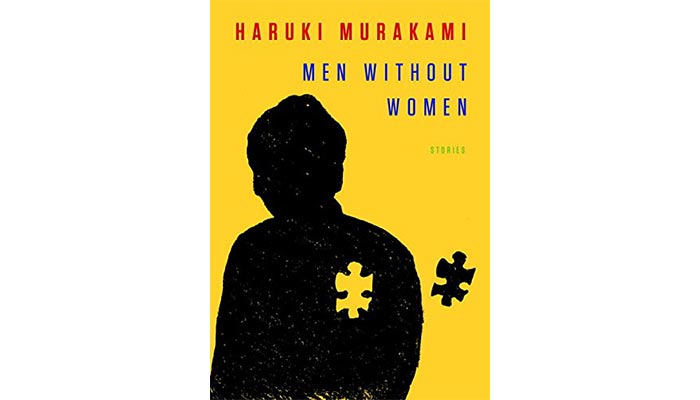 A book of 7 short stories.

Known for the book Colorless Tsukuru Tazaki and His Years of Pilgrimage, Haruki Murakami comes back with another best seller. Men Without Women is a book of short stories, to be more specific, seven tales. Some of them were earlier published in New Yorker and each one has something in common – it tells a story of men that live and feel alone. This compilation of stories also explores the differences between a man and a woman. The storytelling is simple making this book an easy summer read. 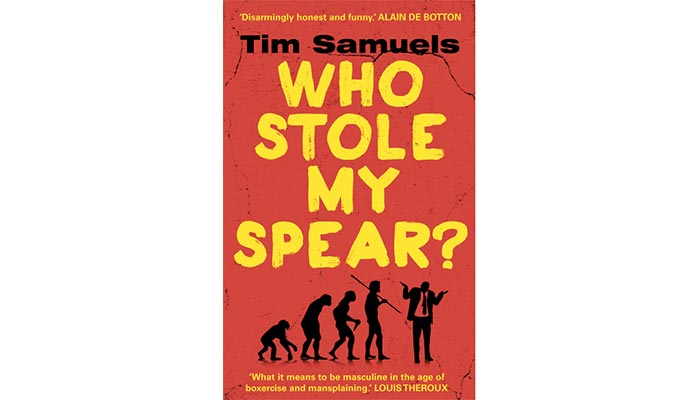 A book that challenges the life of modern man.

Tim Samuels often challenges the way we live and focuses on many issues in society like relationships, war, religion, pornography. Who Stole My Spear is a living guide for real men, exploring subjects like “good masculinity”, taboos, and how should men live these days. The book is contemporary, realistic and witty in describing identity crisis men are going through in the modern world. 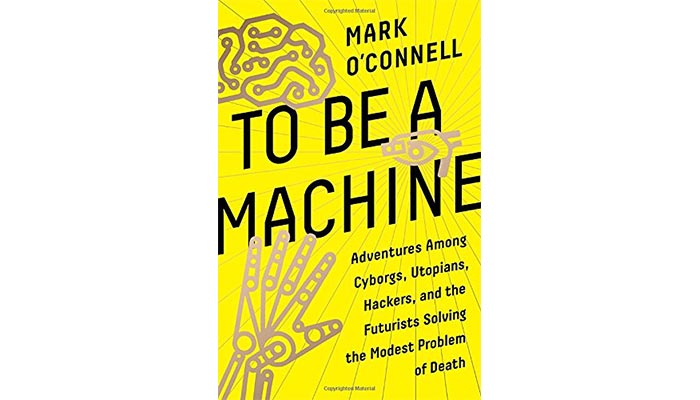 A book that mixes real life with transhumanism, artificial intelligence, and human development, all in a funny way.

The full name of this book will tell you all you need to know in order to understand with it’s all about. It’s named To Be a Machine: Adventures Among Cyborgs, Utopians, Hackers, and the Futurists Solving the Modest Problem of Death. That’s right, this one is devoted to pushing the limits of our body, exploring artificial superintelligence and finding the way to be a machine. It’s absurd, hilarious and very insightful. 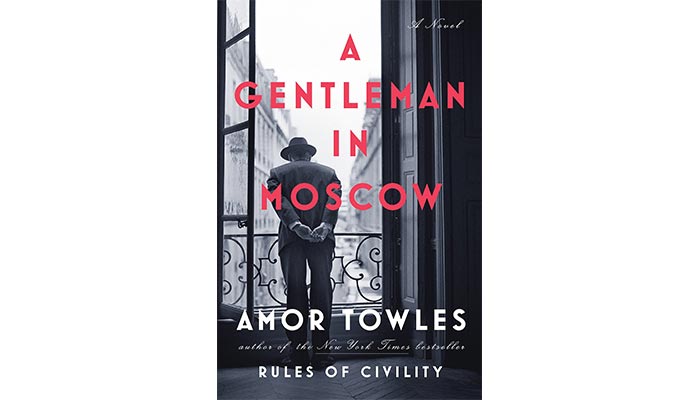 An adventurous book that tells a story of 1922 luxurious Moscow hotel and a man who has to spend the rest of his life there.

A New York Times bestseller A Gentleman in Moscow is a delight that will make you forget all about the sun and get immersed into a world of adventure, philosophy, and old fashioned charm. The story is set in 1922, where a Russian aristocrat gets sentenced to house arrest- in an attic room of a grand hotel Metropol, located just across the street from the Kremlin. He continues to explore the charm the place brings like “special keys, secret compartments, gold coins, vials of coveted liquid, old-fashioned pistols, stolen passports and mysterious letters.” 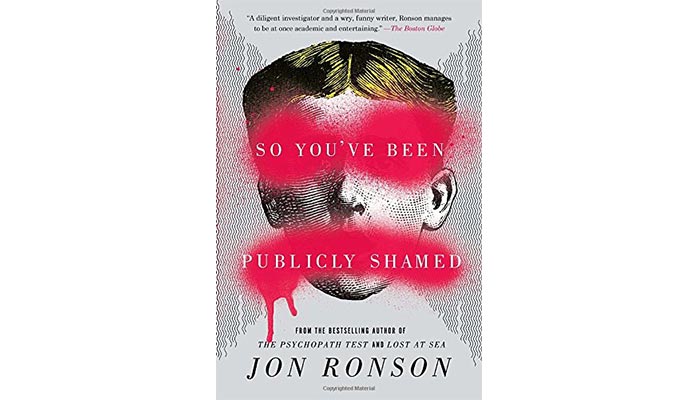 Another New York Times bestseller that explores a feeling we all have: shame.

The interesting thing about Jon Ronson is that for three years he traveled and met with people who have a strange connection- they were all publicly shamed. In all cases, it started as a social media joke or a mistake they made and it all went very bad for them in the future. This book is honest, tells interesting stories about humans and explores different sides to human flaws. 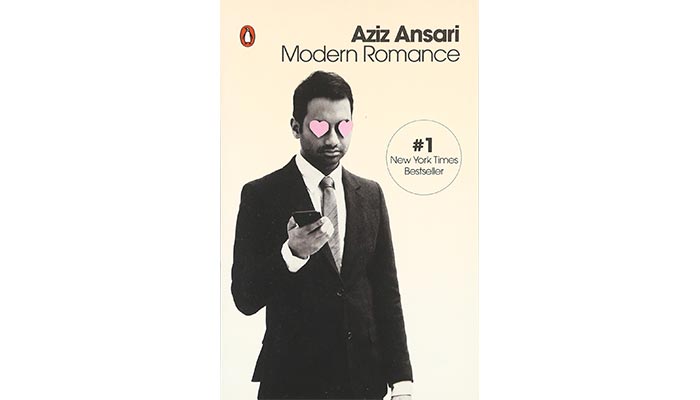 A funny book that navigates through dating in the modern society.

The last book today comes from a Master of None star and comedian Aziz Ansari. It gives light to problems of modern romance from a humorous perspective. Probably its most interesting part is the research done together with a sociologist Eric Klinenberg. The two of them did a massive research that included many sociologists and hundreds of people. The result is both entertaining and insightful.

Tags: Book, Books
Homepage » Lifestyle » 7 Books To Take To The Beach With You
← Previous Post Next Post →