There are buildings in this world that will always be timeless. They are architectural icons and stand the test of time regardless of the current fashion, trends and preferences. New York is one of those cities that are famous for iconic buildings – the Empire State Building, the Chrysler Building, the Grand Central Terminal, the Radio City Music Hall, and the Hearst Building, to name just a few. There is a newcomer on the New York skyline that is definitely going to join the group of epochal buildings in the city. It is being built at 432 Park Avenue, in midtown Manhattan, and, upon its completion in the spring of 2015, this building will be the tallest residential building in New York City and in the entire Western Hemisphere.

The project is named after its location – 432 Park Avenue – and is being funded by CIM Group. The building will be an incredible 426 metres tall (which makes it the third tallest building in the United States) and have 104 apartments. The construction started in September 2011 following demolition of the famous Drake Hotel, built in 1926. Three years prior to construction of the 432 Park Avenue building, the hotel was sold to property developer Harry Macklowe for an astonishing $440 million which makes this site one of the most valuable in the city.

432 Park Avenue was designed by Rafael Viñoly, an Urugyan architect and a recipient of the American Institute of Architects’ Medal of Honor. Viñoly’s design philosophy is rooted in “the development of architectural ideas that are powerful, distinctive, and relevant to the specifics of both programme and context”. Looking at the 432 Park Avenue building and its pure geometric form, we can say that the architect has achieved its goal since the building looks as powerful and distinctive as imagined.

As far as the size of the apartments go, they range from 387 square feet (approximately 36 square metres) to a plush six-bedroom penthouse with seven bathrooms and a library which has already been sold for $95 million. The building also houses a golf course, a swimming pool, private dining areas and screening rooms / performance venues. watch video below 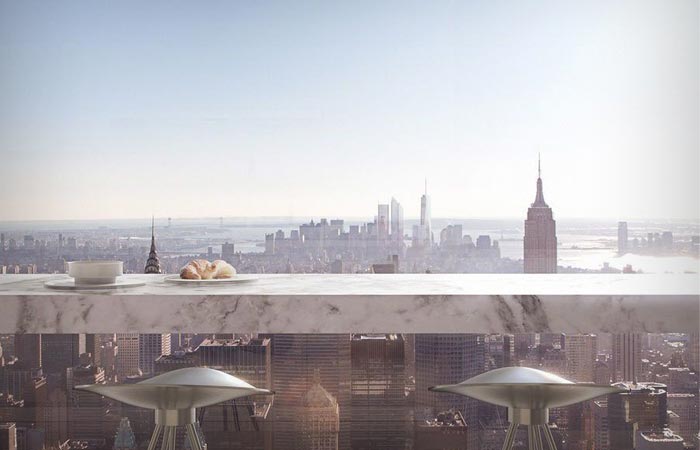 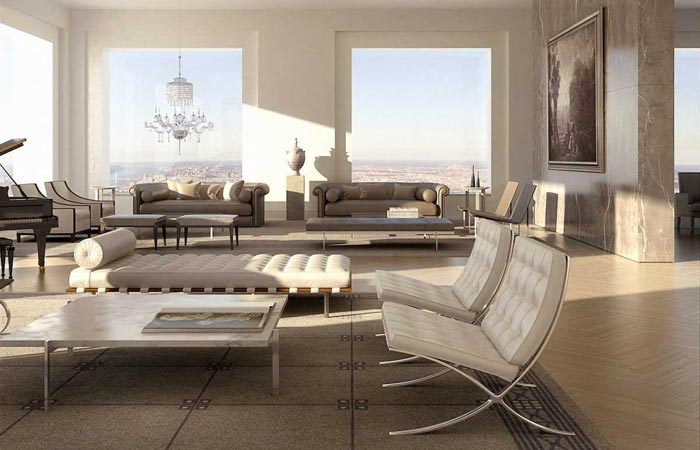 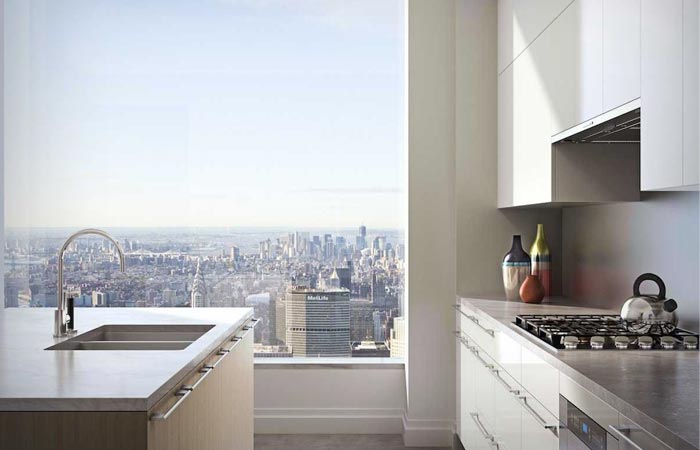 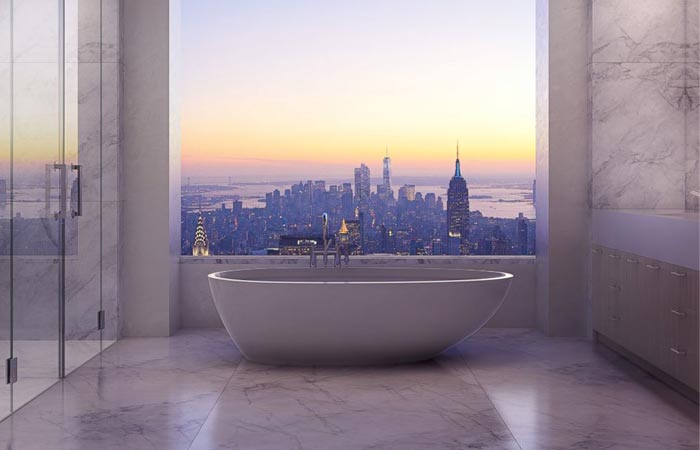 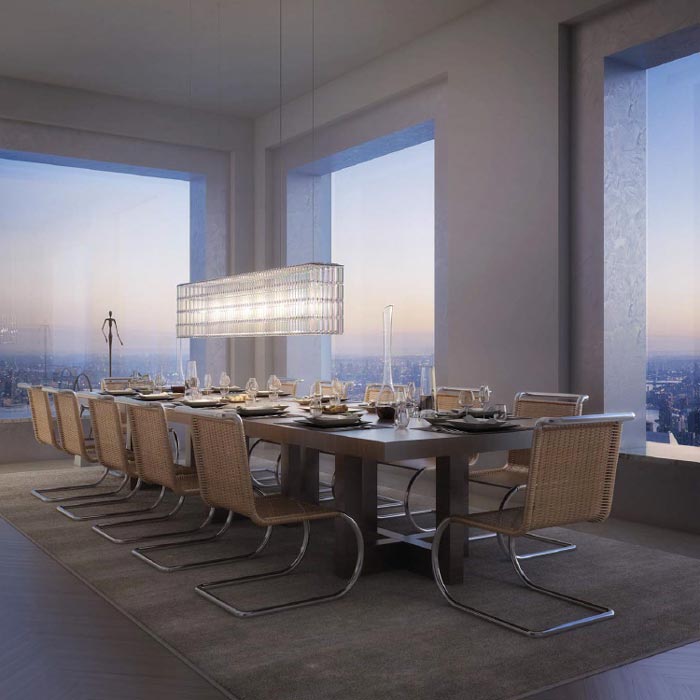 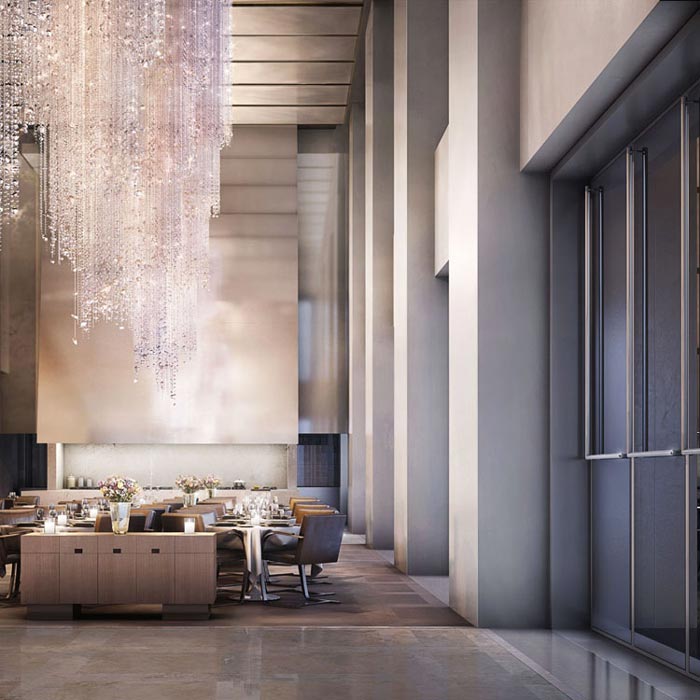 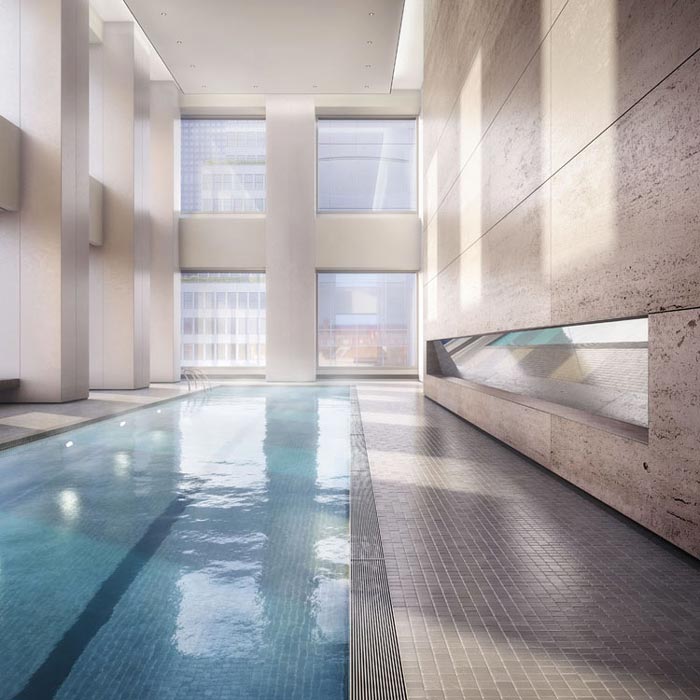 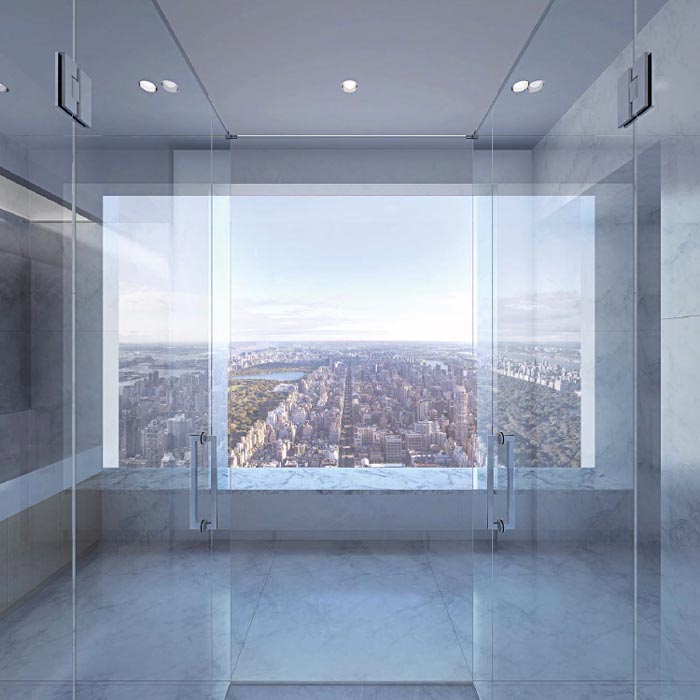 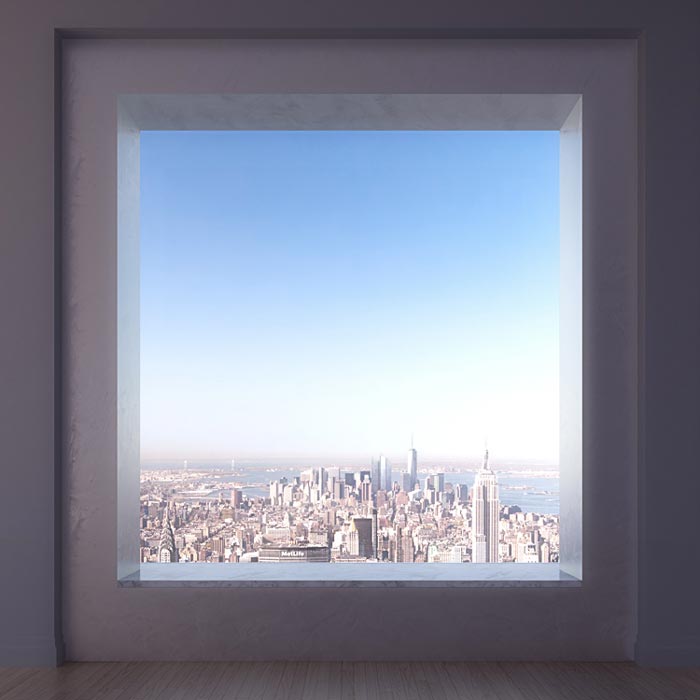