Suntory Whiskey, the most famous Japanese brewing and distilling company, has sought to push the limits of what whiskey is, ever since it was founded. To be perfectly honest, Suntory has not only sought this, they were pretty successful at achieving their goals with the release of their three most know whiskeys: Yamazaki, Hakushu and Hibiki.

Now, Suntory Whiskey has decided to completely redefine the “on the rocks” way of drinking whiskey with their amazingly carved ice cubes which depict everything from Batman to Lady Liberty. 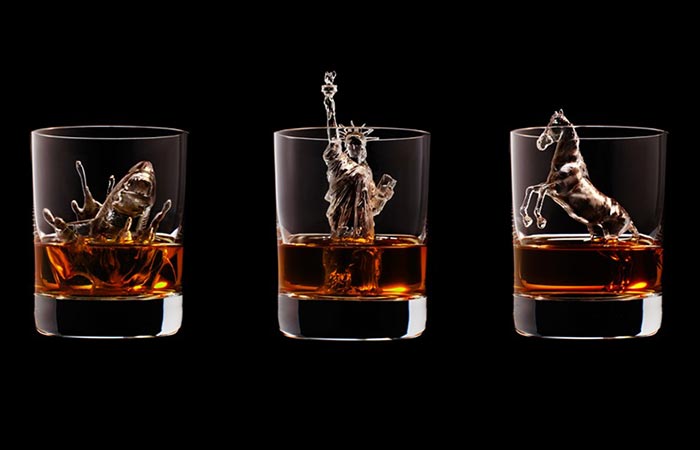 The idea behind these amazing ice cubes was started as an advertising campaign for Suntory Whiskey headed by TBWA/Hakuhodo, a full service advertising agency. This campaign was started last year and has proved to be massively successful as TBWA/Hakuhodo has recently been awarded with a Branded Content & Entertainment Lotus trophy at the Asia Pacific Advertising Festival in Pattaya, Thailand for this amazing campaign dubbed “3D On The Rocks”. 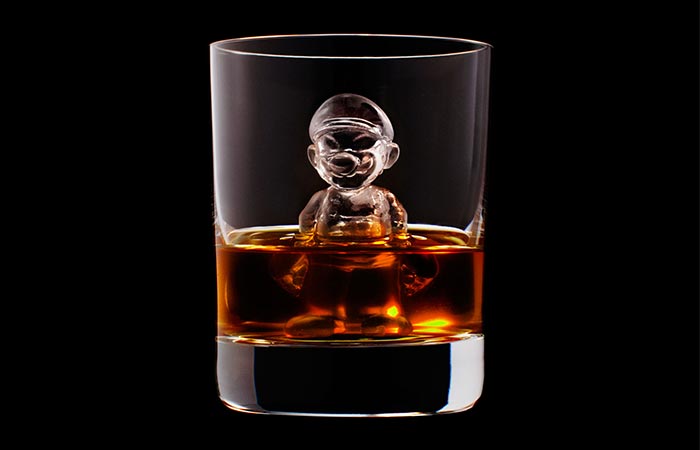 And how did TBWA/Hakuhodo manage to make these awesome ice cubes? They used CNC router technology in order to create them. The CNC router is fed with a model of what you want to be made and then uses a sharp tool to whittle down whatever material you are using. In this case it was ice, so the CNC router had to be kept at -7 degrees Celsius so the ice would not melt while the machine was working. The CNC router uses a large tool to create the basic shape and then a smaller one to carve in the finer details. The models for the ice cubes were fed to the machine using a software called Autodesk 123D which uses your smart device to capture an image of whatever you want, manipulate it and then convert it to a 3D model, ready to be used with a 3D printer, CNC router, laser cutter or whatever tools you might be using. 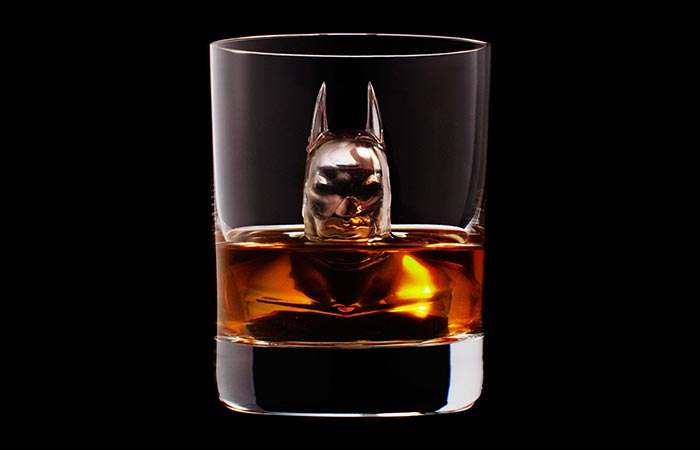 The models used for the ice cubes are numerous, you might recognize some of your favorite historical figures like Abraham Lincoln and even video game characters like Mario. When whiskey gets poured over them, they receive an amazing glow which makes it almost a shame to finish that drink and let the ice cube melt.

TBWA/Hakudo has done Suntory Whiskey a great service with their amazing campaign for which it deserves all the praise and a few more awards to go with the Branded Content & Entertainment Lotus. [via] watch video below