We all remember and love the famous five generations of the legendary Ford Bronco model. This car has fans all over the world, but they are waiting for the 6th generation to come out for over 20 years now. The production of the Bronco started long ago, in 1966 and finished in 1996. For many years fans wanted to see the new model and now they took the matter into their own hands. They created a Bronco6G forum where the fans are able to post their own ideas regarding the design of the new Bronco.

Loyal fans kept some of the iconic features like the legendary round headlights and the overall off-road look. This prototype of the Ford’s two-door SUV has a very modern look, but it still has the old-school square inset front grille that was taken from earlier generations. Fans on this forum said that Ford is planning to start the production of a new Bronco soon, but unfortunately, people from Ford haven’t confirmed those rumors yet. 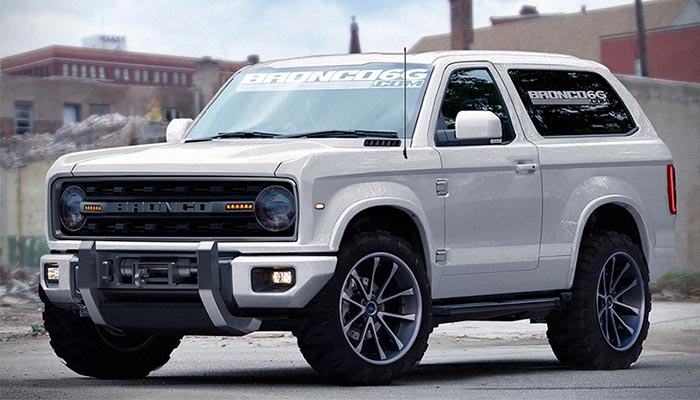 Fans created a forum where you can see their ideas and designs regarding the new model.

Nevertheless, people all around the world are expecting to see the pioneer of the 6th Bronco generation in the year of 2020. There are also speculations that Ford is planning to build this new Bronco model at the Michigan Truck Plant in Wayne, Michigan. On the mentioned forum, you’ll find photos of the outside look of the new Bronco. These photographs and designs are provided by fans who took all sorts of features from earlier models and combined them in order to create the Bronco model we’ve all been waiting for over 20 years. Ford hasn’t confirmed anything just yet. Also, there are no prototypes posted by Ford regarding the new model. 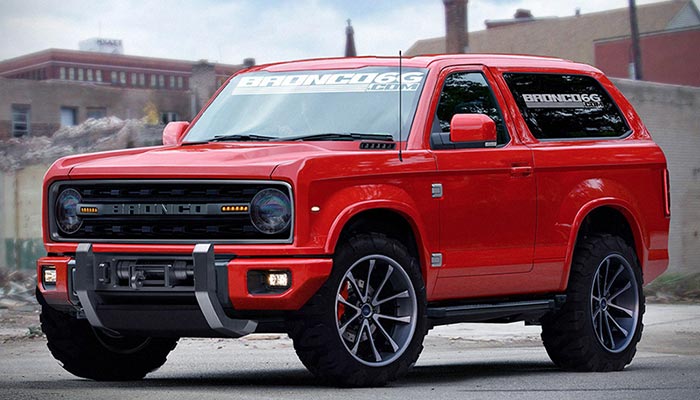 There are some speculations that Ford may start the production at the Michigan Truck Plant in Wayne, Michigan.

Ford hasn’t confirmed anything just yet. Also, there are no prototypes posted by Ford regarding the new model, so the only thing we can do now is to wait for the official information to come out. In the meantime, fans can enjoy the content of the Bronco6G forum and maybe post some of their own ideas and desires. 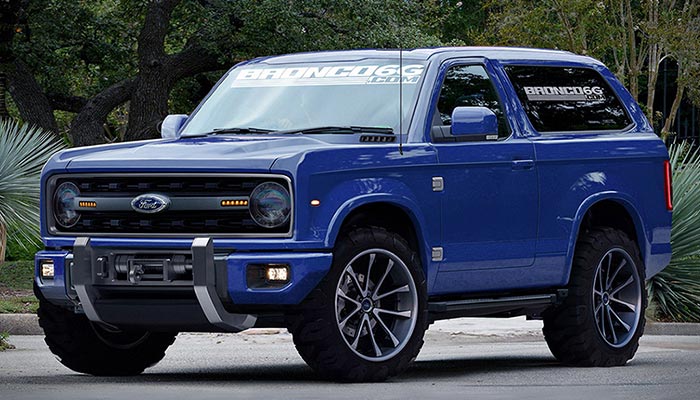 People from Ford didn’t confirm anything yet, but there are some rumors that this new Bronco concept may arrive in 2020.