When it comes to supercars, we all know that the lower the weight to power ration, the faster the car can go. Well, VUHL (Vehicles of Ultra-lightweight and High-performance), set out to do just that and create cars that are ultra-lightweight but still have an extremely high performance. In 2013 at the Goodwood Festival of Speed, the company debuted with a road legal, lightweight supercar called the VUHL 05. This time around, they improved and evolved and, as such, the 2017 VUHL 05RR was born.

By doing extensive track testing on the 2014 VUHL 05 and combining this data with radical mass reduction and aero-programs while continuing to improve on components, was what gave birth to the 2017 VUHL 05RR. 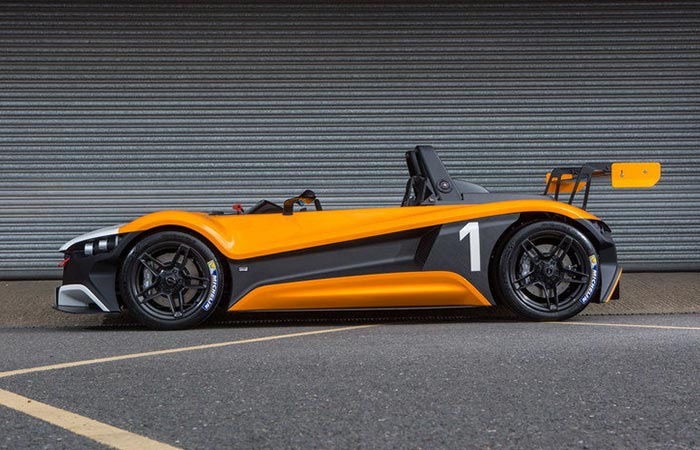 It’s lighter, more powerful and sleeker than before. Set to be unveiled at the 2016 Goodwood Festival of Speed and driven by Manor Racing F1 reserve driver Jordan King, the 05RR is bound to turn heads. The 05RR uses the same Ford 2.3-liter turbocharged EcoBoost four-cylinder engine as the 05, but via the aggressive mass reduction (the entire car only weighing 640kgs/ 1,410lbs) and sleek design engineering, they managed to let this car push out an astonishing 385 hp. 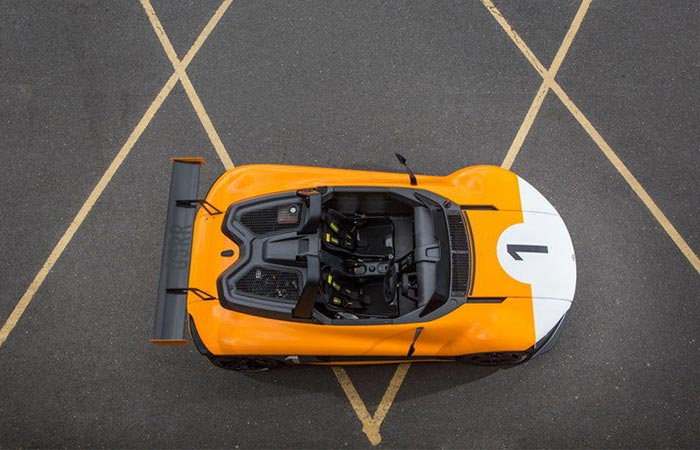 A wide body with a large rear spoiler produces an exceptionally aerodynamic vehicle that can 0 to 62 mph in a mere 2.7 seconds.

The 05RR is a rear-wheel drive vehicle that gets its power from the engine via a 6-speed sequential gearbox and all of this power puts the 05RR among the fastest supercars in the world with VUHL claiming that 05RR has the ability to go from 0 to 62 mph in a mere 2.7 seconds with a top speed of 160 mph. To make this car aerodynamic, the 05RR features a large rear spoiler and Formula 1 diffuser strakes that increase the overall downforce. Check out the video below.

However, for all this power and its unique look, you’re going to have to shell out a pretty penny since the estimated price is set at $95,000. 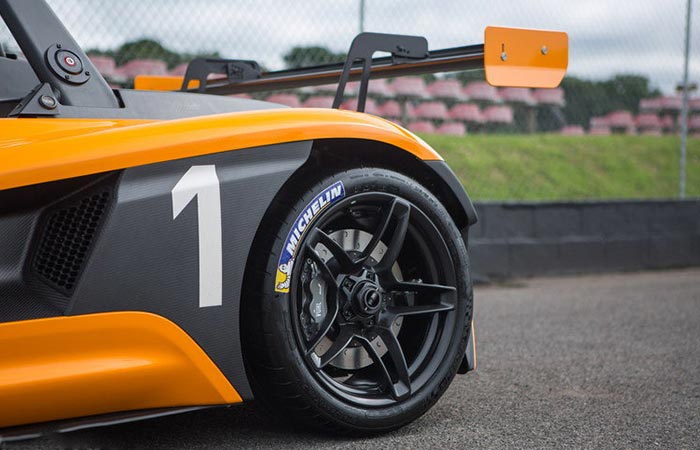 To cut down on mass, VUHL opted to use carbon fiber for the wheels.