“Wait a minute. Wait a minute, Doc. Ah… Are you telling me that you built a time machine… out of a DeLorean?”, said Marty McFly and Dr. Emmett Brown replied with one of the most recognizable sentences of all time – “The way I see it if you’re gonna build a time machine into a car, why not do it with some style?” We have some great news for all Back To The Future fans out there. DeLorean Motor Company (DMC) announced that they will resume production of the legendary DeLorean DMC-12 model after 34 years of waiting.

This DMC that was founded in 1995 is a completely new company, but they were able to keep the original company’s name, logo, trademarks and basically everything that makes the DeLorean Motor Company unique. So, this new Texas-based company decided to revive the most iconic car ever to be built by DMC. The new replica of the famous DMC-12 could officially be on the market in 2017. 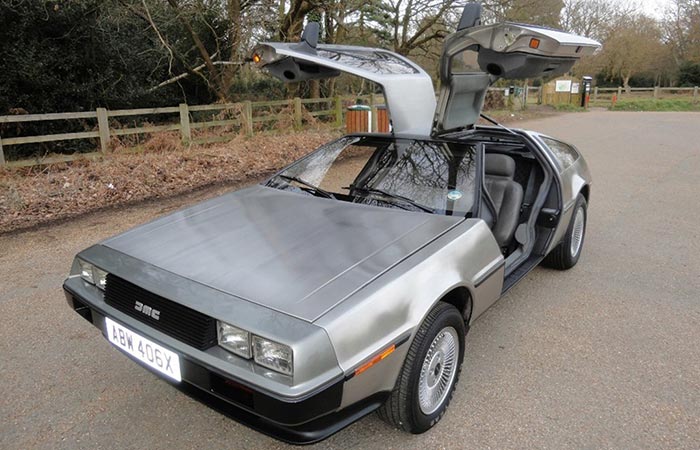 The Texas-based company plans to produce 300 new replicas of the legendary DeLorean.

DMC is planning to produce 300 new units of the iconic model by the end of 2021. These cars are going to be almost identical replicas with some modern-day features. The company followed the 25-year waiting rule when it comes to replicas, so they won’t have to meet new regulations. Nevertheless, these new replicas will have to play by some rules like emissions standards for example.

When it comes to the built, DMC is going to start completely from scratch. These 300 planned replicas will feature both new and original parts that were used on the iconic models made 34 years ago. Since the company needs to meet emissions standards, these replicas won’t be able to keep the original engine. Instead, DeLorean will probably have to “borrow” the 3.7-litre V6 engine from Nissan. This Nissan engine will make the car more powerful, so if our calculations are correct when this baby hits 88 miles per hour… you’re gonna see some serious shit. 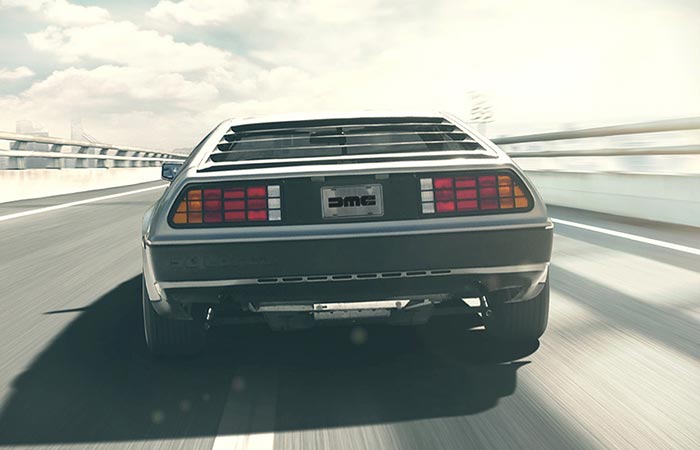 DMC says that the first replica could hit the market somewhere during 2017.

For the fans, this is a dream come true but the question has to be asked – how much is this legendary car going to cost? There is no exact information yet, but the probable answer is $100,000. That is a lot of money, but bear in mind that this stainless steel replica is almost completely the same as the original and it’s also packed with a new and powerful engine. Expect this awesome blast from the past somewhere during 2017. (via) 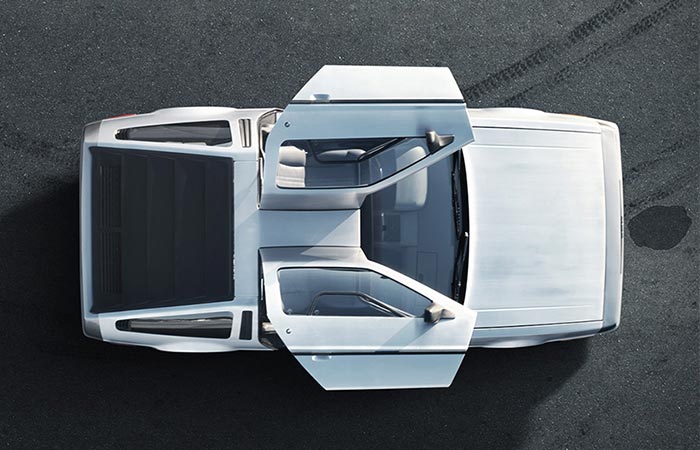 Check out the announcement of the legendary DeLorean here.