Yeah, it’s back. One of the most adored cars in history finally got its modern successor. The original Acura NSX was a mid-engined sports car launched exactly 25 years ago. At the time it had a 3 l V6 engine that produced 270 HP. Not bad in any way, but also  by no means groundbreaking. So, why was it so popular?

Well, there were several reasons. First of all, the mentioned MR setup. The engine between the front and rear wheels provided amazing balance in curves and great speed off the mark (coming to 4.5 seconds to 62 MPH as the time passed), making it one of the most engaging cars to drive. 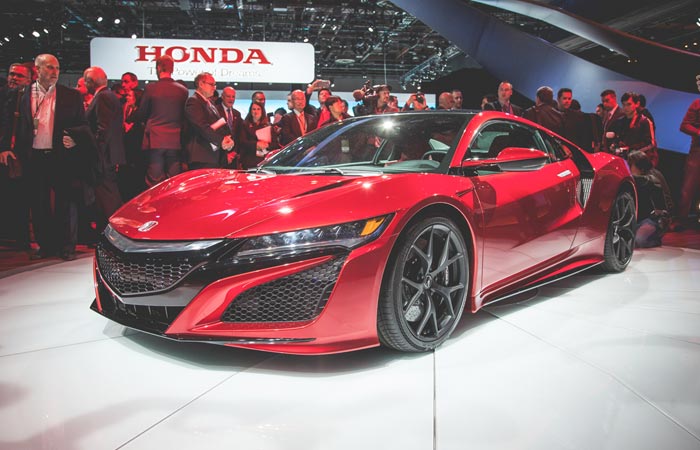 Moreover, it was the first car to feature the VTEC technology in the USA and also the first one with monocoque aluminum body.

Thirdly, it was very tuneable. People loved toying with the NSX’s engine and bringing far more power than it originally provided. 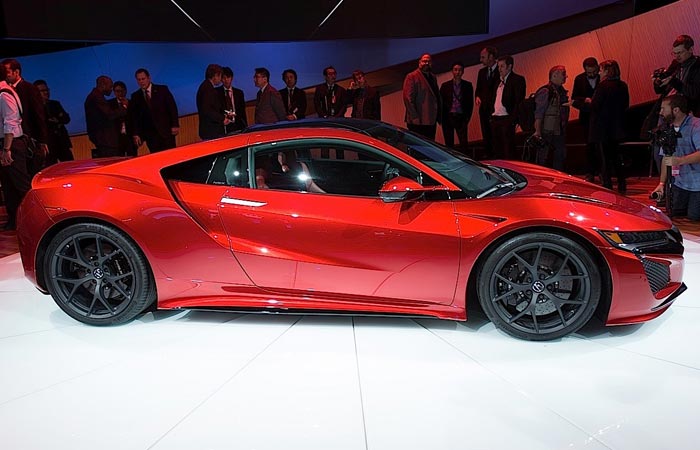 Lastly, in terms of sports cars, it was affordable. Buying an NSX was a smart move, since driving it was more fun than driving some far more expensive cars. Its value increased with the notion that it was a proper, capable everyday ride, not just a weekend track machine. Add to this Honda’s famous reliability and the NSX was set to become a real legend.

And it did. Every new version brought several improvements, until it was discontinued in 2005. Acura announced a replacement the same year, but we had to wait for 10 years. And it’s finally here. 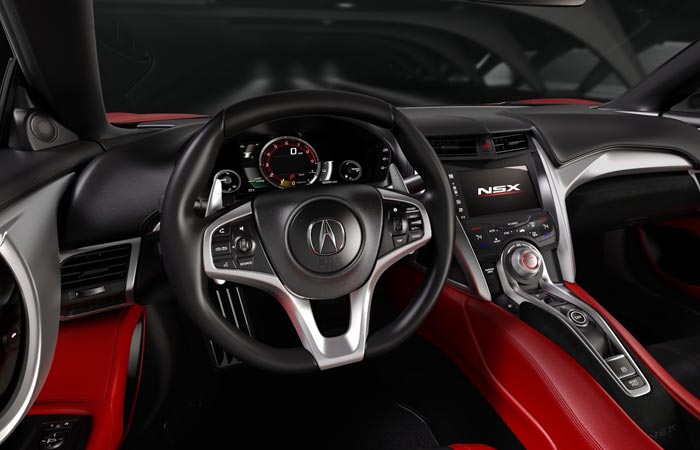 The new Acura NSX was officially revealed at the 2015 NAIAS as a 2016 model. Many things are different compared to the original one. What is the same is the engine displacement, cylinder count and placement. The powerplant improvement comes from the three electric motors which means that the new NSX is a – hybrid. 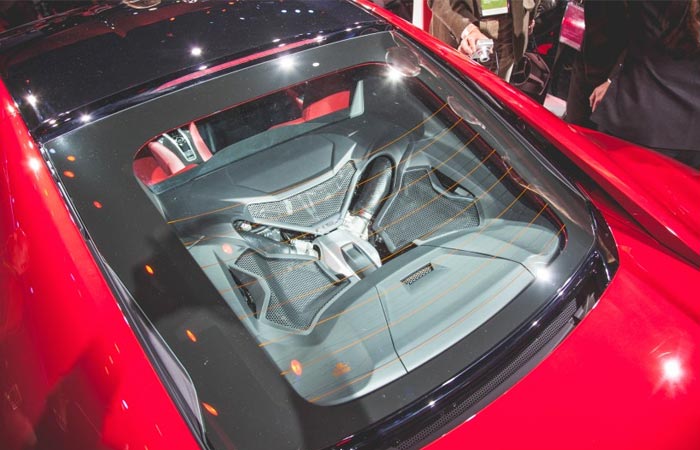 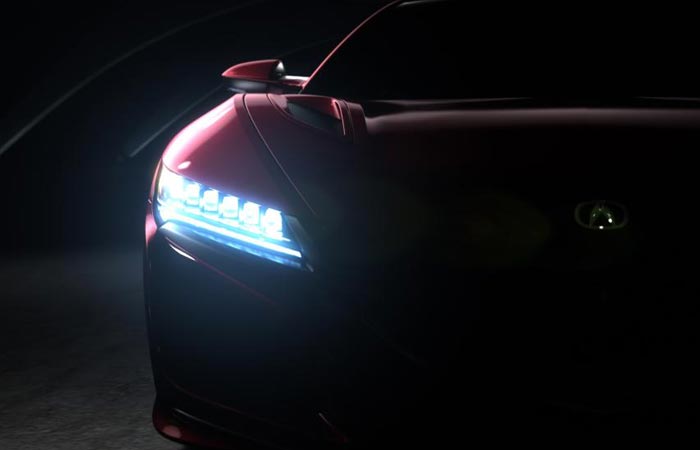 The engine is mounted to a 9-speed transmission with dual clutch. All this means that it should surpass 400 HP with ease and it could reach 62 MPH in under 4 seconds. If all these things turn out to be as expected, the top speed could be close to 200 MPH, though it is unlikely it will exceed that. This could be a territory reserved for the Type R version of the NSX. [via] 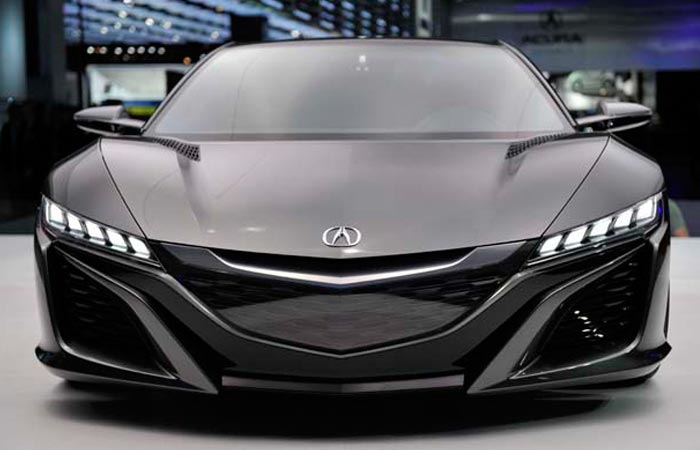 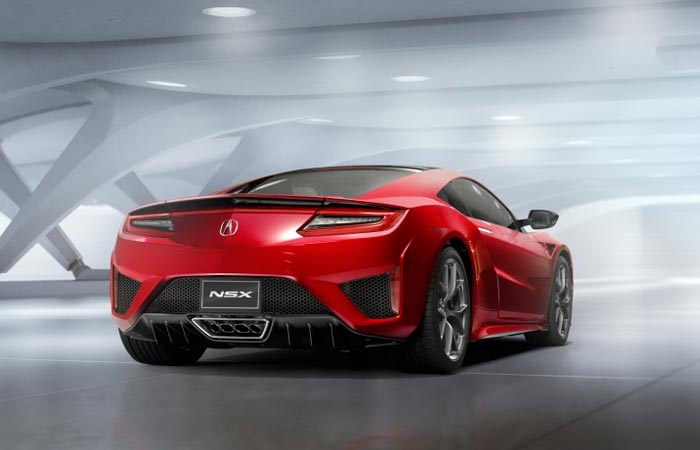 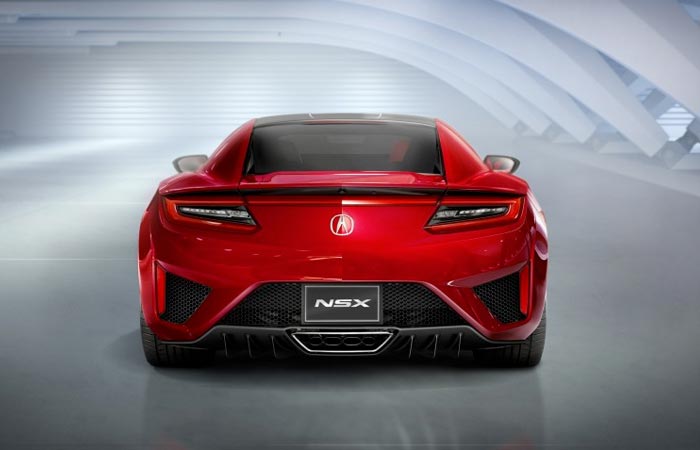