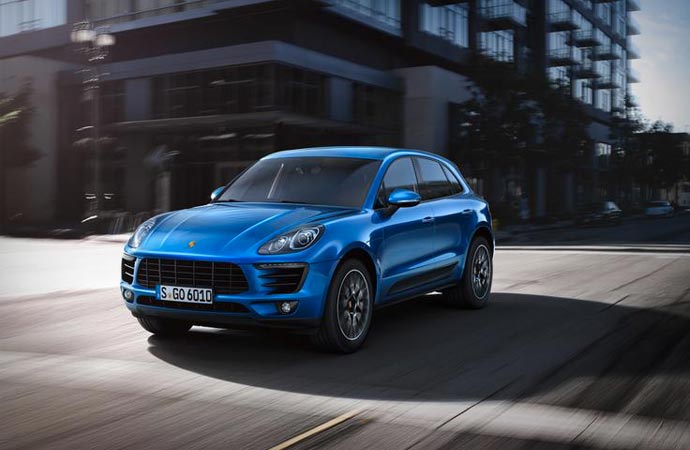 Named after the Indonesian word for ‘tiger’ the Porsche Macan is Porsche’s attempt at the small crossovers market and the smaller brother of the already well established Cayenne. Even though, just like any other crossover it is not meant to be the full blown sports car, but also not a heavy duty SUV. Well, the wonderfully balanced Macan might be pretty close to being both.

Even though it is said that the Macan is based on the Audi Q5, we have to say that the designers did their best to make it a real Porsche nevertheless. Design-wise it is much closer to the Cayenne, and it even has some hints of the 918 and 911, which is a good thing.

The front is surprisingly clean and massive with a prominent grille and bordered by aggressive 918-inspired headlights. The back seems even more simple and to the point, but with hints that tell you there is a beast further up front. Generally, the whole car seems like a perfect mixture of sleek lines and aggressiveness. 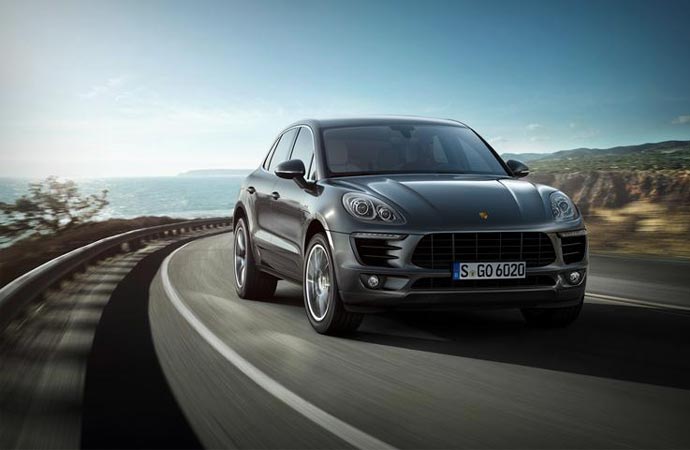 The inside is similar, obviously based on the rest of Porsche’s models with a very high central console packed with various buttons and a large screen above them. The steering wheel is also reminiscent of other models with aggressive three-spoke setup, while the seats provide the familiar body hugging feeling. Materials are of high quality and very pleasant to look at as well as to feel.

With two twin-turbocharged versions available, one sporting the 3l V6 with 340hp and the other one the 3.6l V6 with 400hp, the Macan is fast. The engines are both paired up with standard 7-speed PDK transmission and packed with high-speed helpers as well as with various off-road features, such as the very useful hill descend assistance in which the ABS system controls the speed of the descend.

Porsche has been moving to grounds that have been unfamiliar to them for a while now, having in mind the Panamera and Cayenne, and the Macan is definitely a new thing for them, albeit the presence of the ice-breaking Cayenne. Still, looking at how wonderful and capable it is, they seem to have been in this market for a while now. watch video below 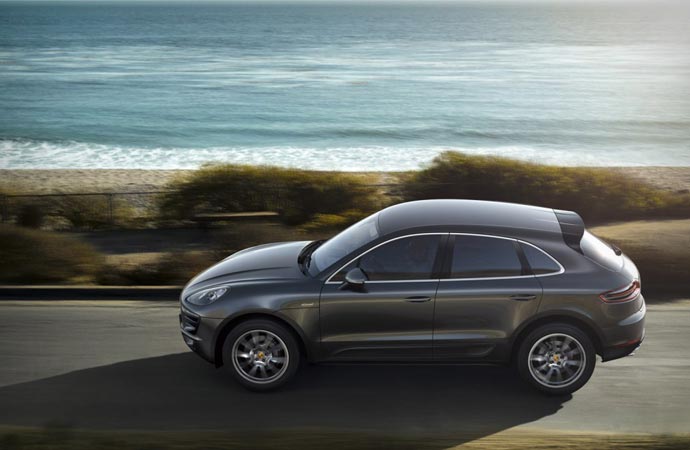 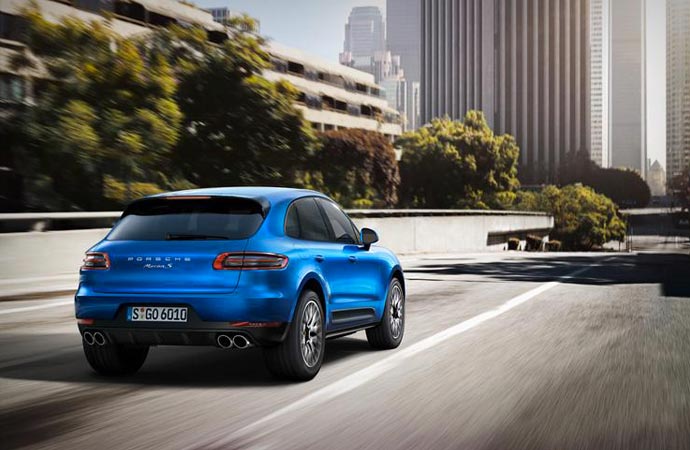