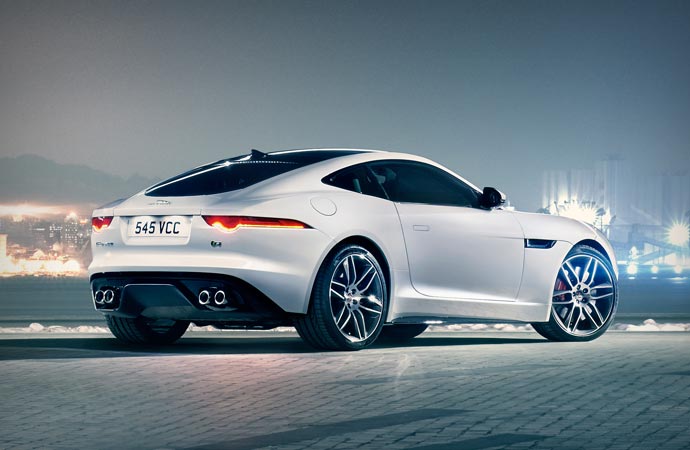 Jaguar has long stopped being the immediately distinctive British cat and they started making more uniformed models, when it comes to the design. They started following modern trends in design in order to attract new customers. Their C-X16 concept was a clear example of this, with sharp lines, massive looks with long hood and cut back. The F-Type Coupe is very clearly based on the C-X16 and this is a good thing.

We have already had the chance to enjoy the view of the F-Type Roadster and we liked it a lot, but the Coupe is hell of a lot better. The roof made it look more rigid and definitely more dangerous, which is a good thing for a sports car. Another differentiating feature is the rear window which, even though it is small, adds a lot to the design. Low roofline goes to the back where it meets with the ascending lower part of the car. The front of the car features a large grille in the middle bordered by two air intakes on each side above which sit the widely separated lights. This kind of a setup makes the hood seem huge and inspires confidence. 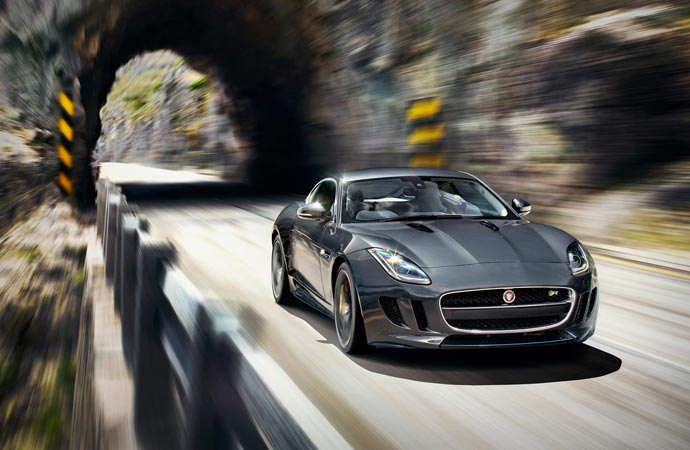 The rear is a combination of three sections: the back windshield that is more narrow than the middle part that holds the thin lights and a large diffuser that is bordered by the exhausts.

There are three powertrain options to chose from – two of them V6 and one V8 all of them supercharged. The V8 option is a bit more powerful than the one in the Roadster version. It is a 5l unit with 550hp that reaches top speed of 186mph and reaches 60mph in 4 seconds. The weaker V6 versions are 3l units with 340hp and 380hp, with respective top speeds of 161mph and 171mph and accelerations to 60mph of 4.8 and 5.1 seconds. All engines are paired with automatic transmission that has eight speeds which you shift using paddles. 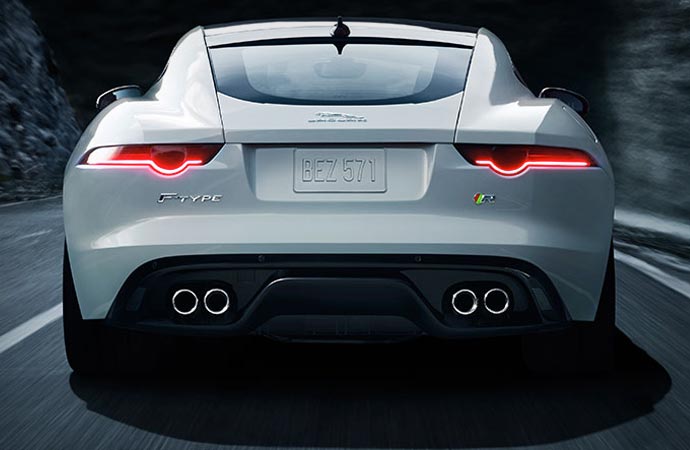 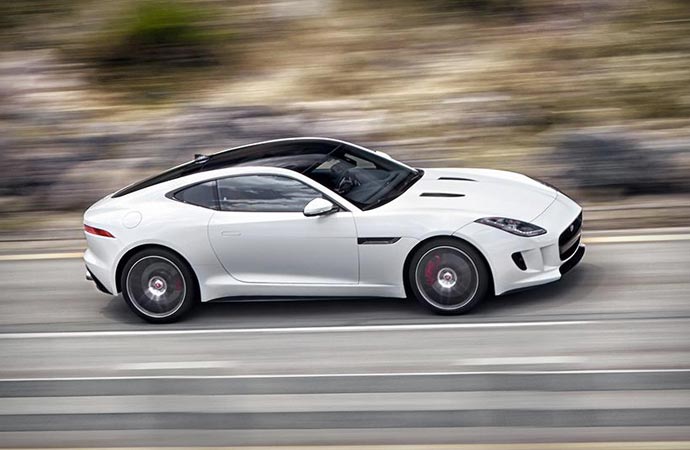 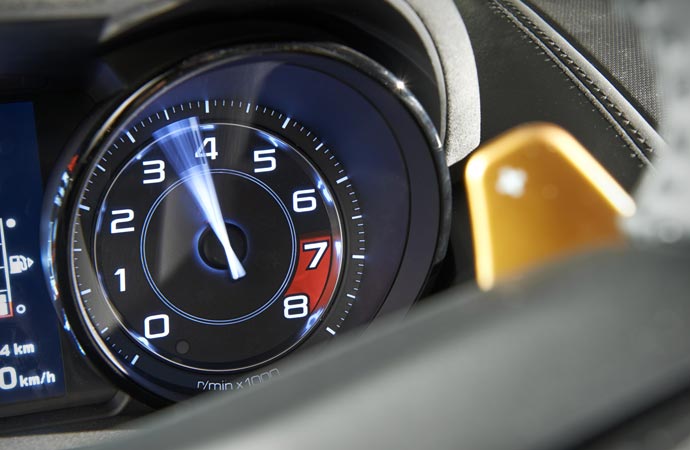 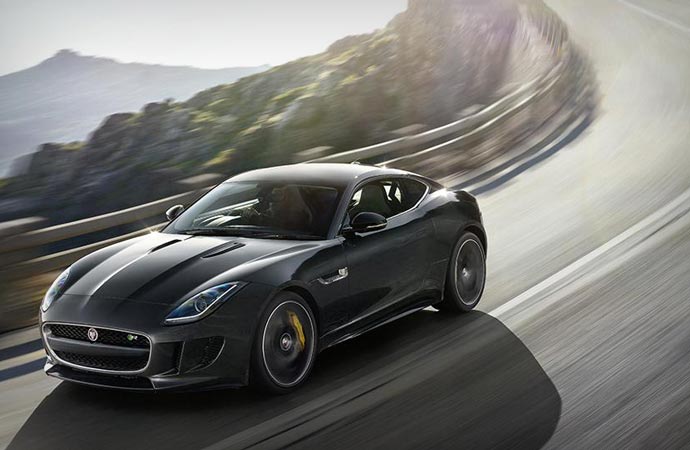 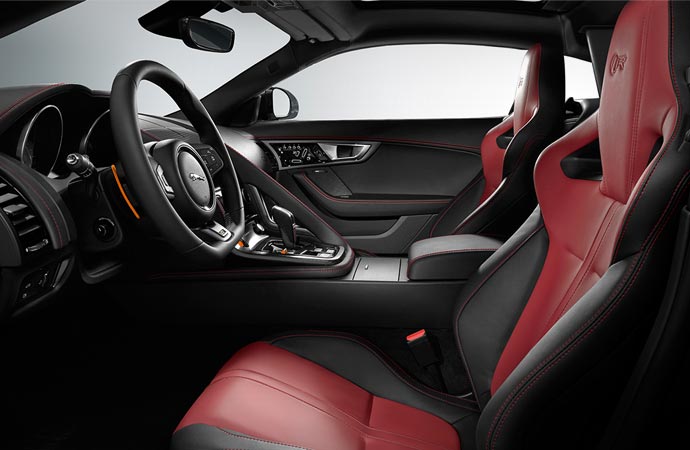 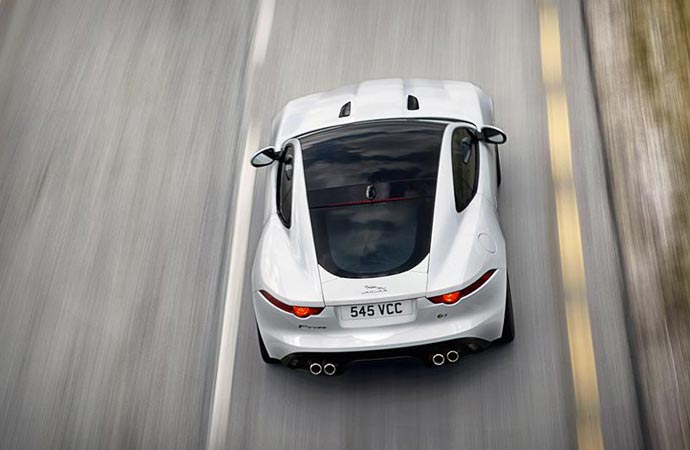