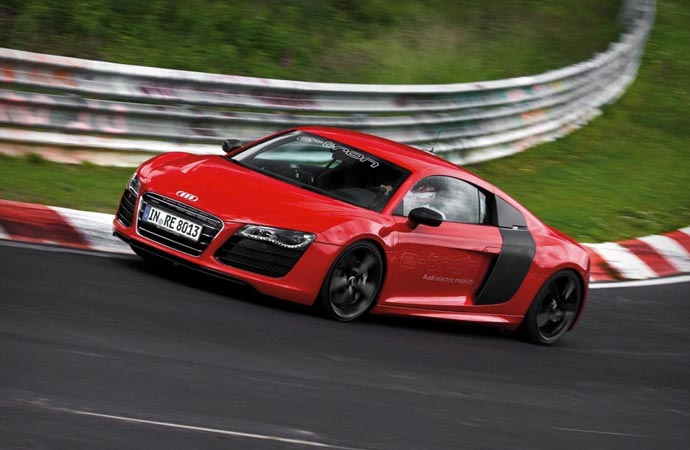 The Audi R8 e-tron, a fully electric sports car by Audi, has been announced and cancelled several times already, but with the news that it is coming as soon as the second half of 2014, Audi must have gone far enough to consider the R8 e-tron a reality.

Battery technology is one of the most important things when it comes to electric cars and it is rumored that significant improvements in this field have increased the e-tron’s range to 250 miles, which is great for an electric sports car. The R8 uses two electric motors with 188 horsepower and the torque of 605 lb-ft. These provide the acceleration to 62mph of just 4.2 seconds. However, this figure would be even better if there weren’t for the weight that exceeds that of the V10 version of the standard R8 by 460lb and lands at almost 4,000lb, so there is room for further improvements, not that 4.2 seconds is slow by any means. 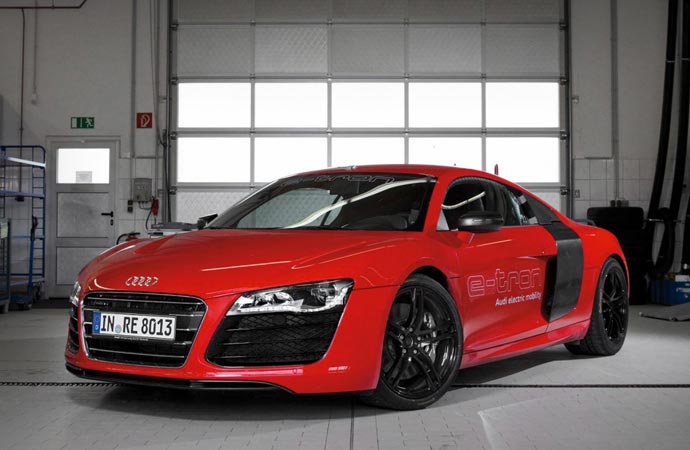 When it comes to its design, the Audi R8 e-tron is essentially an electric version of the R8 with vast majority of the same features. You still get the timeless sporty design, angry headlights, huge air intakes and smooth line.

The Audi R8 e-tron surely looks great, so we are looking forward to a possibility of seeing it on the streets by the end of the year. [via] 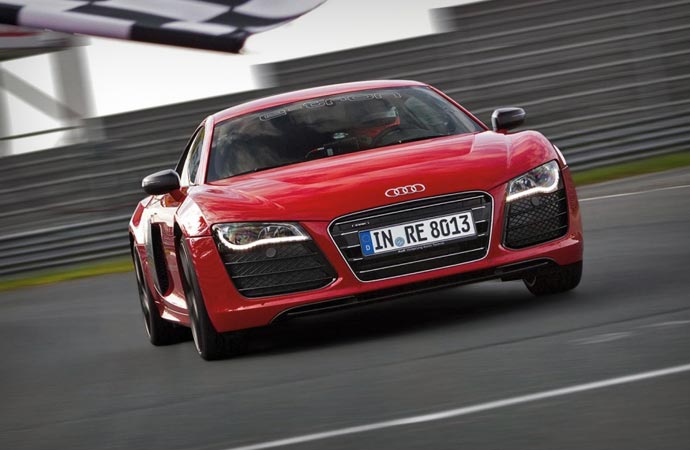 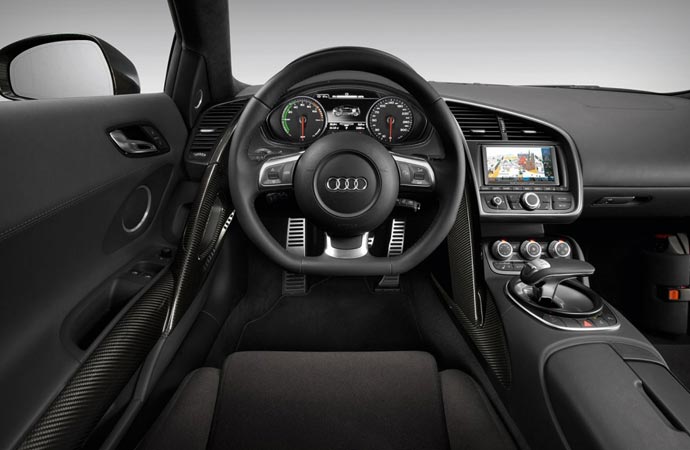 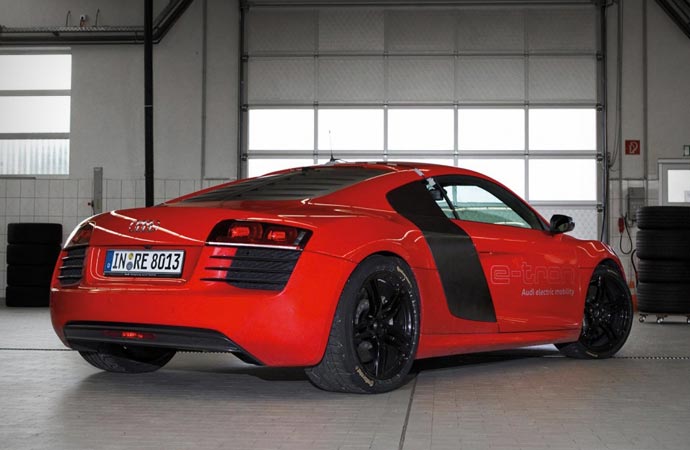 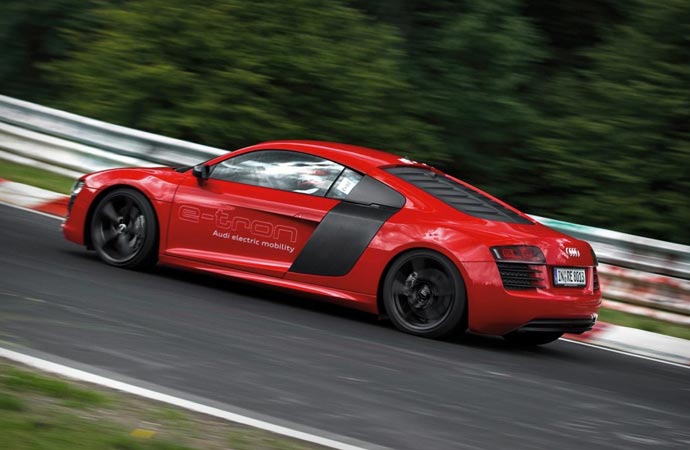