Some really crazy people live on our beautiful planet, you have to agree. That is probably why some governments came up with some really weird laws – laws mostly laughed at by everyone else.

We are giving you the 11 most interesting weird laws around the world, and you try to figure out how on earth they came to someone’s mind…

If you are getting ready for a trip around Europe that includes Milan, you may want to bring a book of jokes or a friend that always makes you laugh. See, the thing is – it is illegal in this city NOT to smile at all occasions, except for funerals and hospital visits. If you disobey, you may end up paying a fine for this crime. Yep, you read it right. Milan’s government has decided that their town is going to be the happiest place on Earth, apparently. No more Disneyland – just go to Italy and you will see everybody smiling. This may seem a little overboard but you never know what made these people establish the law in the first place. Maybe they were just too sad… 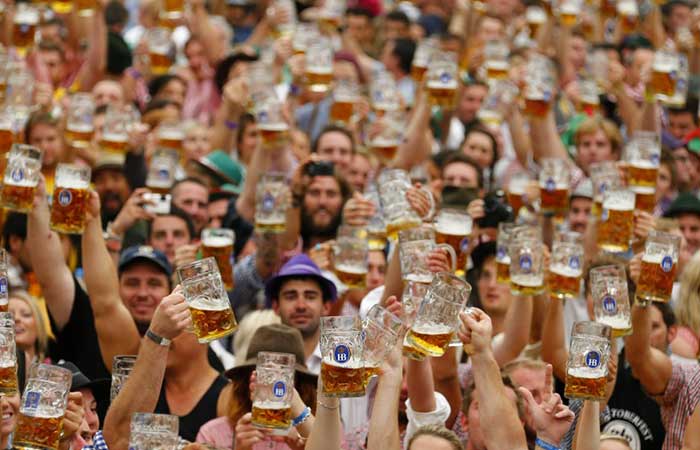 During the Oktoberfest, you cannot legally be drunk!

All fans of the most famous German festival are going to love this one. Apparently, during Oktoberfest, the law states that no person is ever legally drunk. This means that no matter how much alcohol you have consumed or how much more you are planning to intake, in these several days, you can never be legally fined for it. If you are intending to test the tolerance of German policemen, the only thing we can add is: have lots of fun! Oh, and it would probably be a good idea to find a place to stay and a person that will take you there if you are unable to stand on your own two feet. You may also want to bring a friend who’s not a big drinker so they can tell you what happened after your memory blacked out. 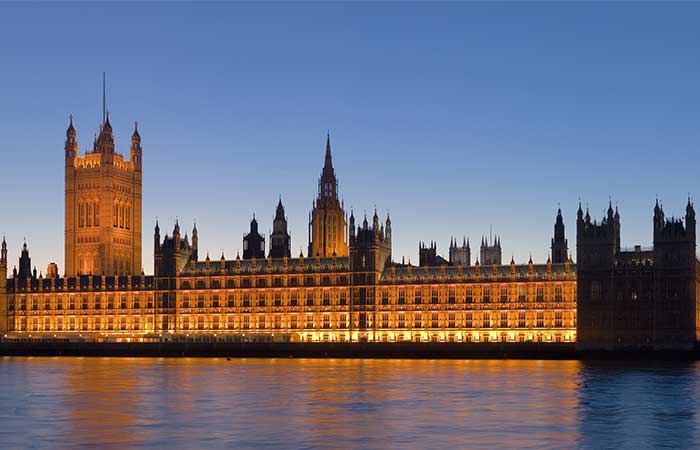 No way are you going to die in the House of Parliament!

The British have decided that it is absolutely rude and totally inappropriate to die in the House of Parliament – so they sat down and voted it illegal. Actually, there is a bit more to it – apparently, whoever dies between the walls of the House should, theoretically, be buried under the royal sign. And, you have to agree, not everyone deserves such honor. We just have two questions regarding this law: Who is going to be fined if this actually happened? And – What is the punishment if one “decides” to die in this impolite way. Oh, yes, one more: If someone “starts dying” there, would they just throw them outside to die or is there another procedure for those unlucky bastards? 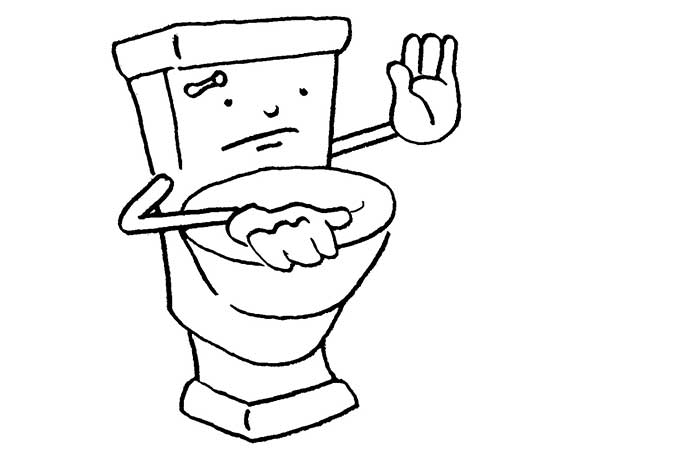 Imagine this situation: you went to visit a friend in Switzerland and you had a wild party until late night. Suddenly, as it usually happens after drinking a lot, you have to use the toilet – and, of course, like any normal person, flush it afterwards. The next thing that happens is the police knocking at your friend’s doors and arresting you. If you are as confused as we think you are, let us clarify: it’s illegal to flush the toilet after 10 p.m. in Switzerland. Yep, if you have to go, you should either hold it in until the morning or tell everyone not to go to the toilet after you. Definitely a very awkward situation, we must say, and really, what could make anyone think of such a law? Is it the noise that bothered them or do they just believe that at this time everyone should be in their beds, instead of wondering around the house, flushing toilets and stuff? 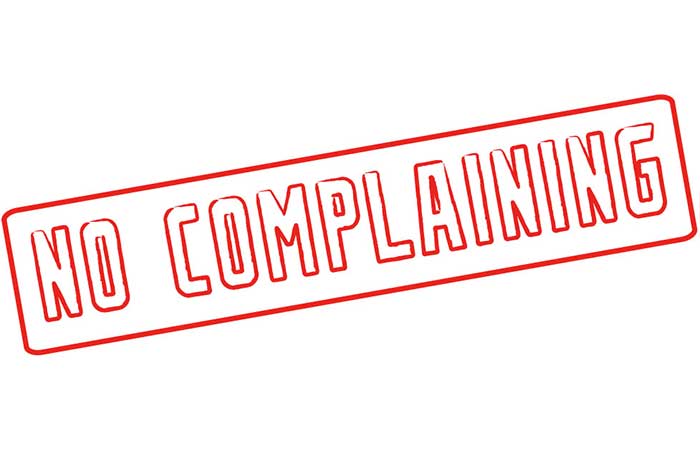 Complaining about the dark is against the law in Sweden!

The Swedish take their weather very seriously and vow to love it no matter what it is like. In fact, during the winter, when it is dark for many hours at once, they are forbidden from complaining about it. Maybe they are thinking that, you know, you cannot appreciate the light without the dark and such thoughts. When it’s dark, you have to love the dark. And, trust us, you don’t want to be the one breaking the law in Sweden. Imagine saying that you hate the dark and ending up in prison! But, you know, maybe you can stay there until it’s sunny again, and they can’t lock you up twice, so use up that time to complain as much as you want. It’s going to be such a relief for you! 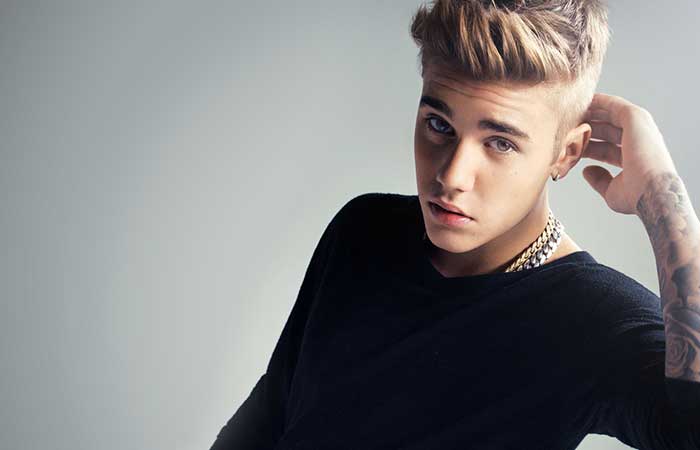 If you like Justin Bieber, chances are 1:5 his song is playing on a radio in Canada right now…

When in Canada, listen to Canadian music – this is the motto of this country. Seriously, it is actually a law, kind of. In fact, one in every five songs on the radio has to be sung by a Canadian. We are guessing this law is supposed to boost the spirit of love for your country, or something like that. You know, if you listen to lots of songs – beautiful songs in your native language, by your compatriots, you are going to remember at least once in every five songs how great it is to live here. There is some logic in it… a little… This is not such good news if you don’t like Justin Bieber, though… 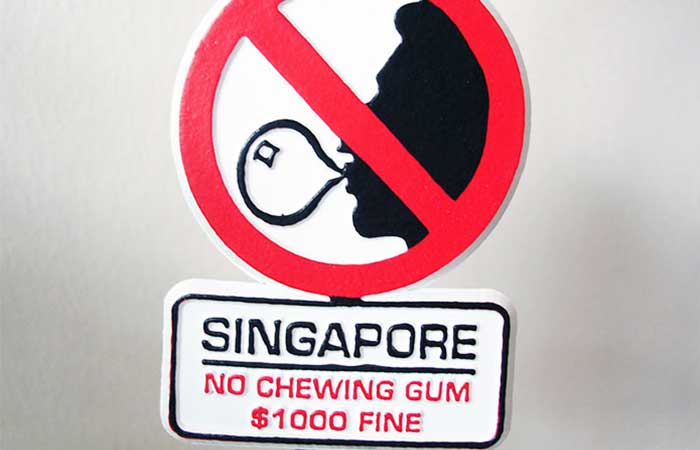 Forget about chewing gums while in Singapore… or bring a lot of cash!

Singapore is said to be one of the cleanest countries in the world, and they achieve that by having very strict laws when it comes to public behavior. The thing is, some of those laws are just a little too serious – like the one saying that if you sell a non-medical chewing gum or are caught chewing one, you have to pay a fine of $1000. If you are crazy enough to do it again and get caught, again, the fine will increase to $2000 – and you will have to clean a public area in the city for a day. Apparently, there were people who just didn’t know the meaning of “no”, so the government added the punishment for the third violation – being forced to clean the streets wearing a bib that says “I’m a litterer”. That should teach them a lesson! 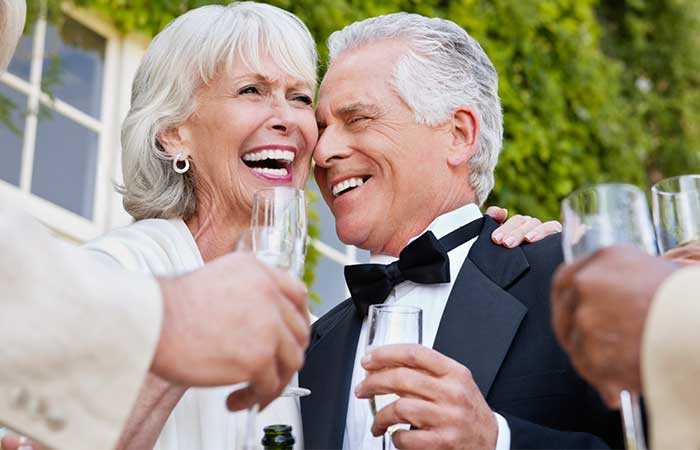 Feel free to marry your cousin in Utah, but only if you are both over 65!

Marrying your close kin is forbidden in most countries around the world, not only because it is kind of gross, but also it can lead to having children with very serious illnesses. The thing is, it can only happen if you are actually capable of making kids – or at least we are guessing that was the mindset that led to Utah allowing these kinds of marriages, but only for people over the age of 65. So, if you find yourself in this age and realize that you have loved your cousin for your entire life but were too afraid to admit it – go for it. You never know, maybe she felt the same way all this time. Explain the law to her and if needed, move to this tolerant state. In Utah, you are going to be allowed to marry and live happily ever after! 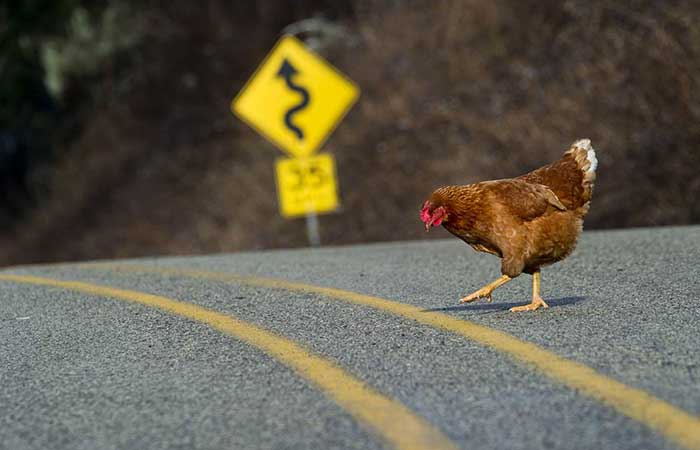 The question “Why did the chicken cross the road” is irrelevant (and illegal) in Georgia. (photo credits)

The question of why is it that the chicken crossed the road is not to be posted in Quitman, Georgia. Why, you are asking? Because the chickens are legally forbidden from doing it in this city. Probably, the people of Quitman realized that this stupid question was ruining their lives and they are spending too much time trying to resolve it, while they could have been doing many more interesting things, like, you know, not talking about it, for instance. So, they decided to make it illegal for these poor animals to cross the roads. Nobody cared about whether they are going to be able to get where they were planning to without it, nobody thought about their wishes and needs. They are just chicken, after all… How they are planning to stop them and who is to be punished for such misdeed is still a bit unclear. 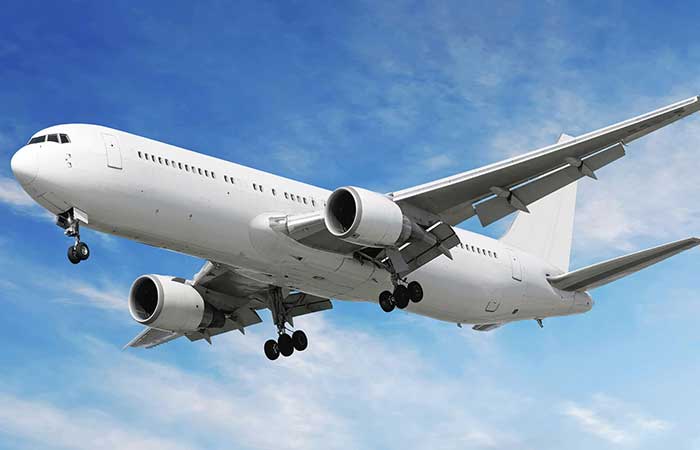 No jumping out of a plane, especially if it is above Maine!

If you were thinking of violating airplane security in Maine, think again. Those guys take it very seriously and they will not let you go unpunished. Especially if, for who knows what reason, you decide to step out of a plane in flight. This one is strictly forbidden and illegal. Just think of this person who is so lucky that they survive a fall from an airplane, and yet so unlucky they land in Maine and get punished. Maybe someone actually did it before and the guys over there decided that it can’t happen ever again. Or maybe they were just thinking of the craziest things anyone could ever think of doing and thought: “Hey, imagine if someone decided to leave a plane during the flight. That should totally be illegal.” … and the others agreed. 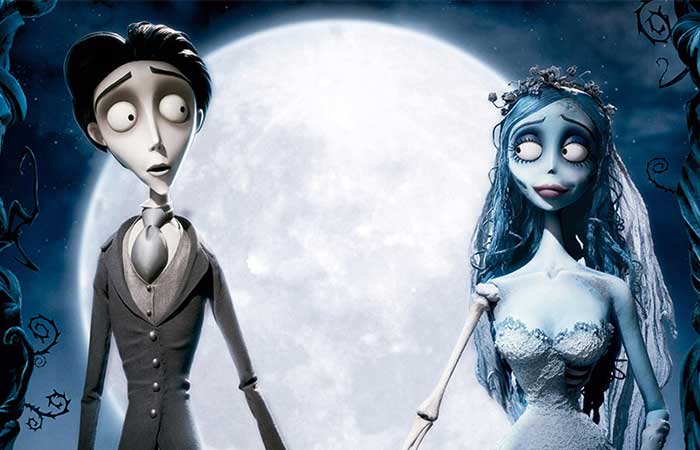 If you married a dead person in France, you would be breaking the law… sorry, corpse bride.

In France, it is illegal to marry a dead person. To be honest, the writer of this article can’t really make sense out of this one. So many questions pop out, like – is there a place where this is actually legal? Is it really necessary to make a law about this kind of act? Was there once a French man who tried to marry his dead fiancée? How did that story end up? We are sure that you too have lots of questions about this law, just as we are sure that we are not going to be able to answer them. It’s a complete mystery, and maybe only someone from France will be able to clarify the origins of this totally crazy and kinda scary law.